The Battle of the Warsaw Ghetto 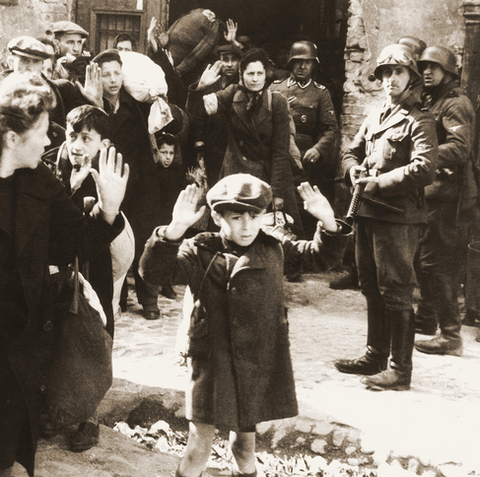 Photo from Jürgen Stroop Report to Heinrich Himmler from May 1943. The original German caption reads: “Forcibly pulled out of dug-outs”.

More by The Jewish Theological Seminary More in The Eternal Light