Taking Care of Ourselves and the Stranger 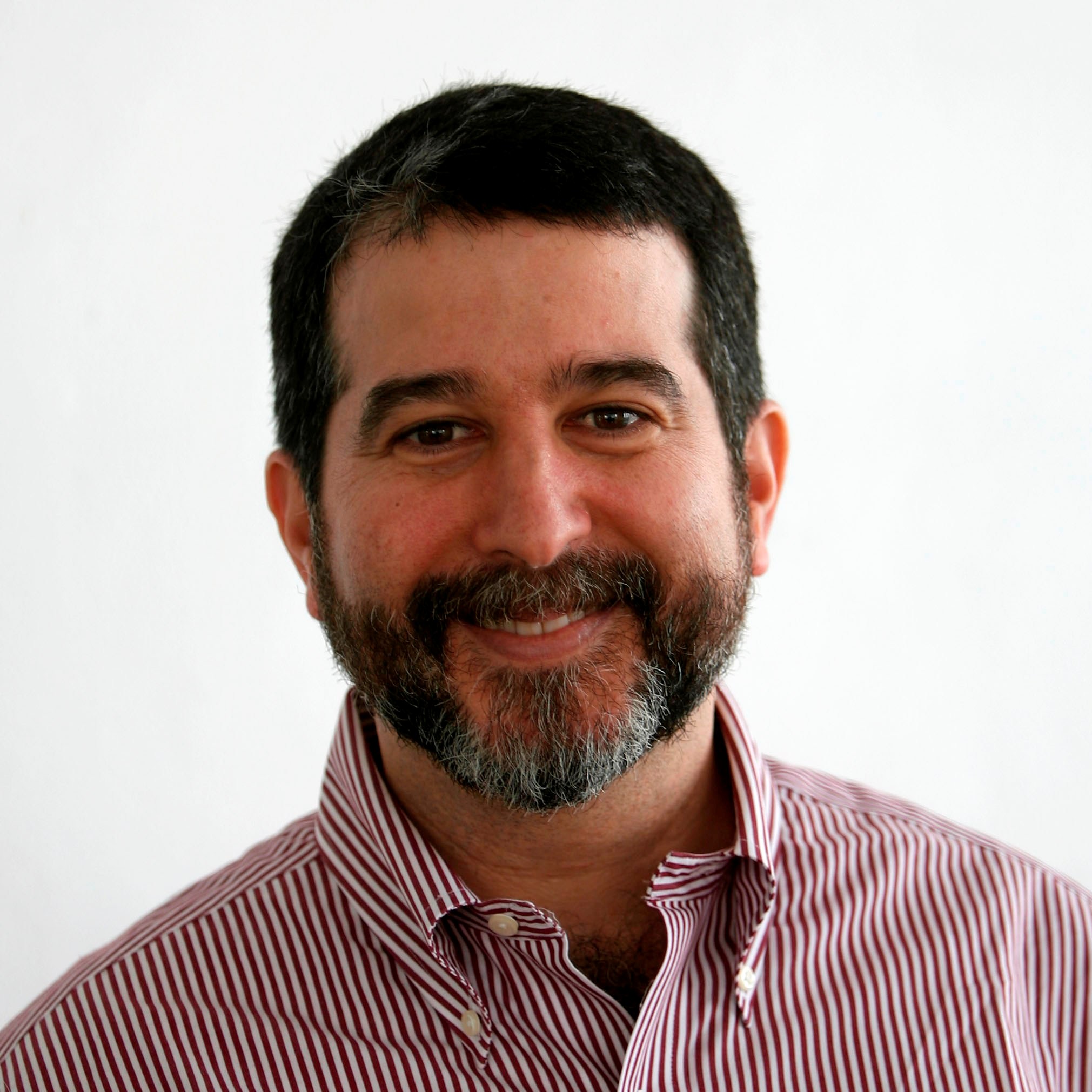 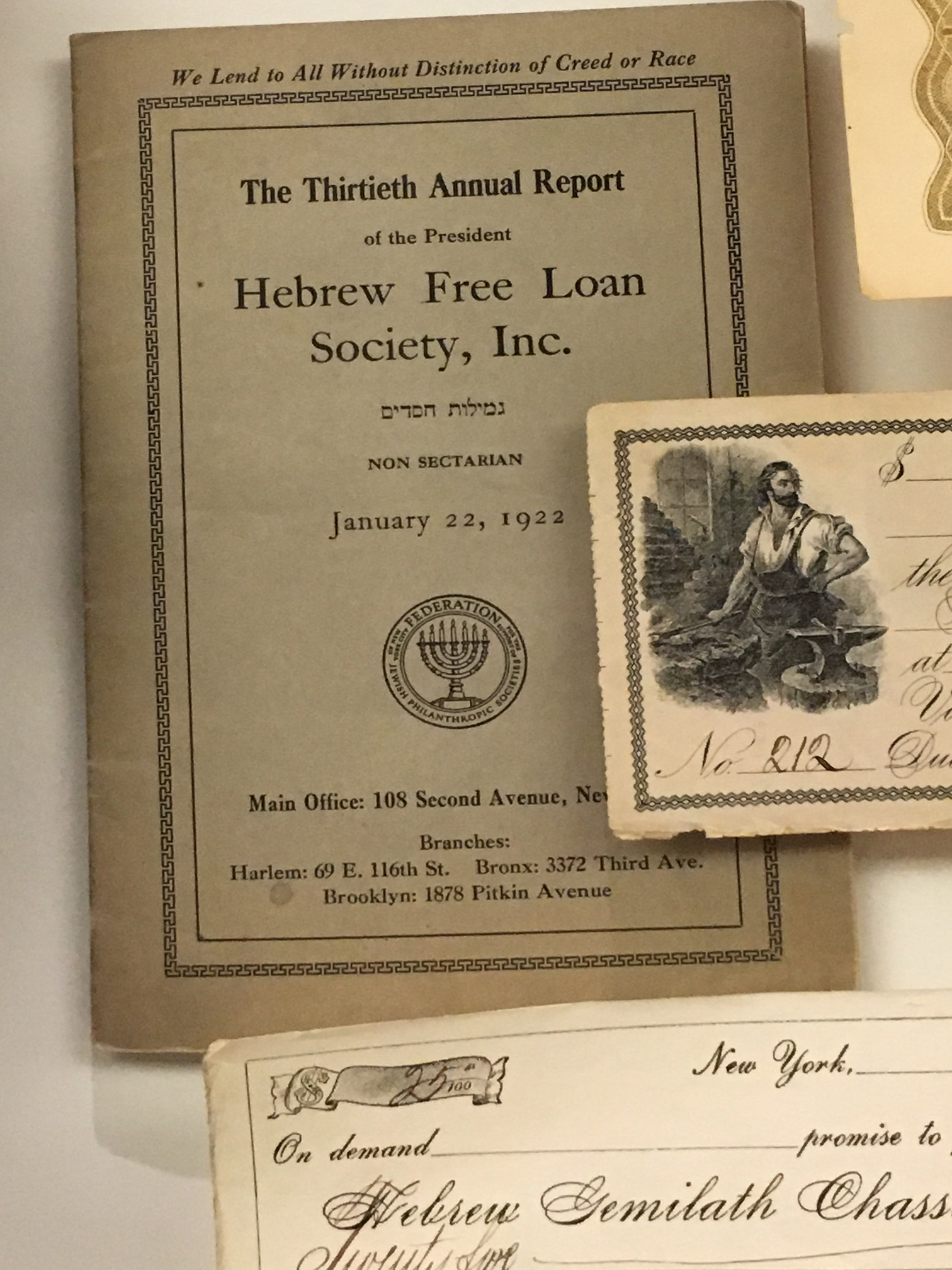 Minutes from the Annual Meeting of the Hebrew Free Loan Society, 1927, and HFLS promissory notes

This week’s Torah reading contains instructions for taking care of one’s own: “If you lend money to My people, to the poor among you, do not act toward them like a creditor; exact no interest from them” (Exod. 22:25).

In many sources, this distinction caused unease. At one level, particularism is a very human response to the problem of scarce resources. If the funds available for sustaining the poor are limited, shouldn’t we look out for our own first?

At another level, it is a question of who “we” are. After all, the first of 36 warnings in the Torah against wronging the stranger appears just two lines before the prohibition against charging interest (Exod. 22:20). And Jews are paradigmatic strangers.

Jewish communities have long struggled with balancing the responsibilities of a covenantal community with the universalism implicit in the notion of one God. In 1892, the same year that Ellis Island opened its immigrant processing center, the Hebrew Free Loan Society of New York was founded to provide New Yorkers flooding into the city with interest-free loans to help them start businesses.

The Society combined a focus on identifying and meeting need within the Jewish community with a policy to make loans “without distinction of creed or race.” This approach attempted (and attempts to this day) to include both the stranger and the countryman in a common circle of concern. It exemplifies a deeply Jewish desire to view universalism and particularism not as a binary choice, but as two indispensable elements of our religious stance.