Sustaining the Popularity of Pirkei Avot 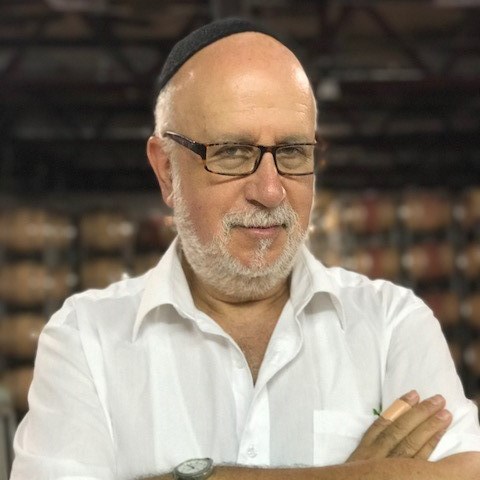 Given its age and the many places it diverges from modern sensitivities, it’s amazing just how popular Pirkei Avot has remained—and, indeed, it would be more than fair to say that no part of our rabbinic heritage has launched more sermons or divrei torah. Partially, that is because the most outrageous sentiments in the book—the suggestion that turning away from one’s studies to admire a tree should be considered the equivalent of a capital offense (3:7) comes to mind in this regard—are either simply ignored or else dismissed as mere hyperbole. But Pirkei Avot also owes its popularity to its uniqueness: there simply is no other work that has survived from ancient times that encapsulates the rabbinic worldview in as comprehensive and detailed a way. We work, therefore, with what we’ve got!

Pirkei Avot Lev Shalem, the third volume in the Rabbinical Assembly’s Lev Shalem series, features a new translation by myself as well as commentaries by Rabbi Gordon Tucker of White Plains, New York, and Rabbi Tamar Elad-Appelbaum of Jerusalem (whose work was translated for this volume by Rabbi Peretz Rodman). Attempting to explicate the whole work and not only its famous bits, each commentary attempts to present the ideas in the book collectively as a reasonable foundation upon which to build a sense of Jewishness rooted in ancient values yet nevertheless in harmony with the ideals moderns consider basic to their worldview.

Published as a posthumous memorial to the late Rabbi Irwin Groner ז”ל of Detroit, the volume also features a tribute to Rabbi Groner, as well as my own interpretation of the added-on sixth chapter. Taken as a whole, Pirkei Avot Lev Shalem is proof positive that ancient books can speak to moderns . . . when they are explicated creatively by commentators possessed of spiritual insight, literary talent, and unyielding intellectual integrity.