Shylock and the Jews 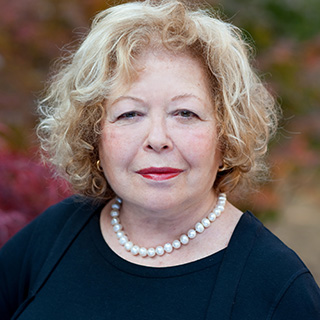 By :  Edna Nahshon Professor of Jewish Theater and Drama Posted On Dec 22, 2017 | Speaking of Text: The Jewish Bookshelf | Interreligious

Wrestling with Shylock: Jewish Responses to The Merchant of Venice, edited by Edna Nahshon and Michael Shapiro (Cambridge University Press, 2017)

In 1960, a global wave of anti-Semitic incidents led Orson Welles, known for his daring Shakespeare productions, to cancel his plans to star in The Merchant of Venice even though playing Shylock had been his lifelong ambition. He had been thwarted twice, he said. First, “a man called Hitler made it impossible,” and now, again, he felt he needed to give up the project as “hate merchants started scribbling swastikas all over the place,” referring to the onslaught of synagogue desecrations that had begun on Christmas Day 1959 in Cologne, Germany.

The character of Shylock and the role of The Merchant of Venice in channeling and promoting anti-Semitism have engaged Jewish discourse for over two hundred years. The wide range of arguments has been bracketed by two contrary opinions: those who have regarded the play as eliciting anti-Jewish sentiments, and those who have downplayed the anti-Semitism accusation as ethnic hypersensitivity. Regardless of one’s position in this matter, the historical constancy of the debate demonstrates the issue’s relevance and poignancy.

The Merchant of Venice has long been a flashpoint activating the sensitivities, fears, memories, and hopes encompassed in the Jewish experience as a minority group within a larger, primarily Christian society. Numerous books and learned articles have been written about The Merchant of Venice, but none until Wrestling with Shylock has focused exclusively on the responses the play elicited from Jews, the people who were most directly affected by it.

In 2016 British writer Howard Jacobson, a notable figure in English letters and a Jew, published Shylock Is My Name, a novel issued on the occasion of the 400th anniversary of Shakespeare’s death. Addressing Leah, his deceased wife, Jacobson’s latter-day Shylock elucidates his unique position in Jewish life:

It is this very existential and open-ended discourse this book wishes to address.

More by Edna Nahshon More in Speaking of Text: The Jewish Bookshelf More on Interreligious