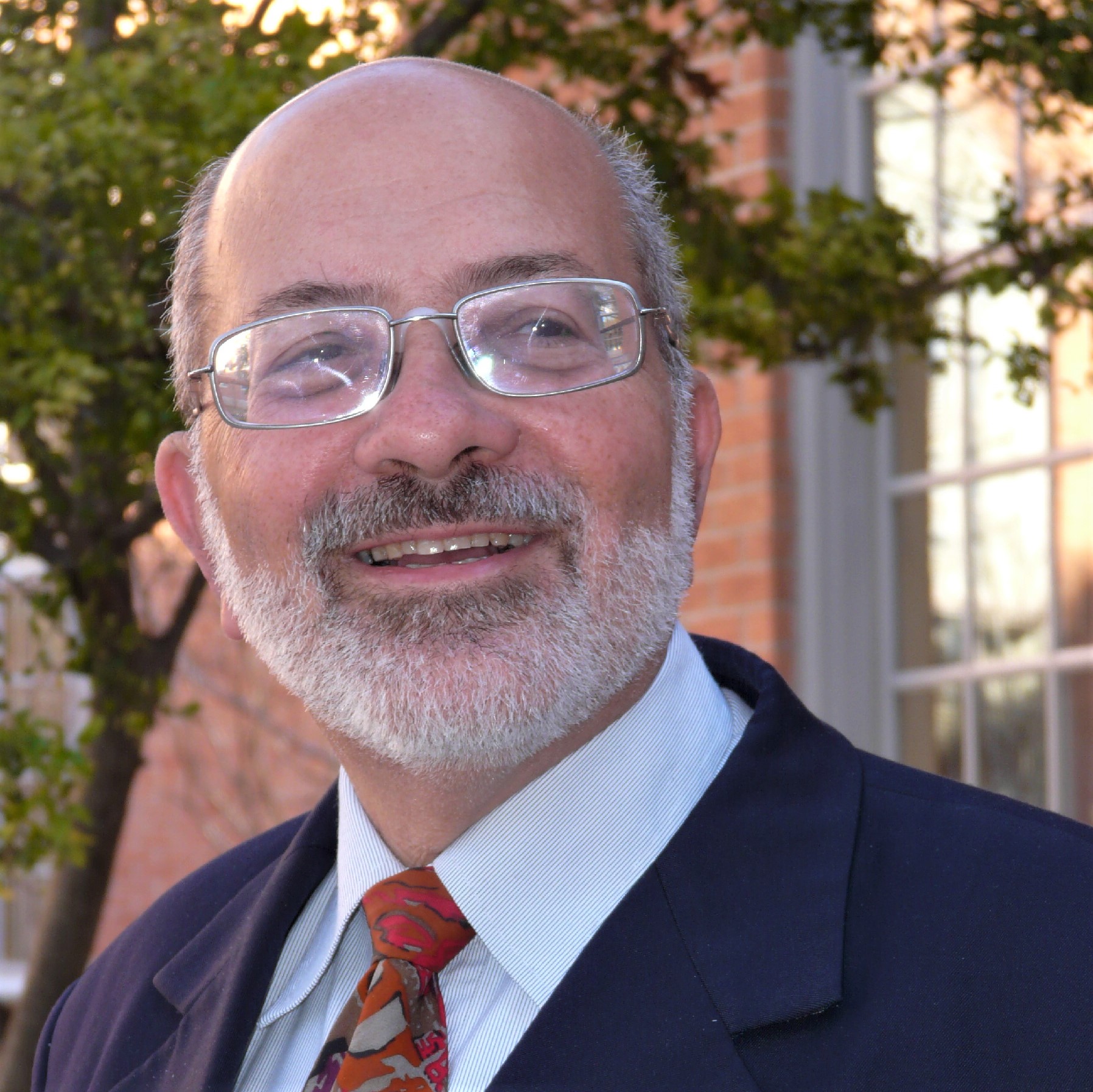 By Dr. Mayer I. Gruber, JTS Alumnus, RS ’70 and Doctor of Divinity honoris causa ’96; Professor Emeritus in the Department of Bible, Archaeology, and Ancient Near Eastern Studies, Ben-Gurion University of the Negev

Hosea: A Textual Commentary by Mayer I. Gruber (Bloomsbury, 2017)

For 41 years, I taught and researched the biblical prophets, first at Spertus College of Judaica in Chicago and later at Ben-Gurion University of the Negev in Beer Sheva, Israel. I applied and developed the insights of my teachers at JTS—H. Louis Ginsberg, Robert Gordis, and Abraham Joshua Heschel, all of blessed memory, and, may he be distinguished for long life, Shalom M. Paul—into the intricacies of the biblical book of Hosea. The result is my new translation, introduction, and commentary.

Hosea consists of two distinct parts. Following Ginsberg, I identify the first three chapters with a prophet of the 9th century BCE. This prophet employs the metaphor of marriage to shed light upon Israel’s relationship to God, using sociodrama to make his arguments more vivid. Complicated rhetorical devices convey powerful messages concerning both interpersonal relations and proper devotion to God.

Chapters 4–14 of Hosea, written in the 8th century BCE, demand a single standard of marital fidelity from both husbands and wives. In fact, the Mishnah cites Hosea in support of the single standard. This part of Hosea teaches us that the highest form of worship is ethical behavior. This message is especially relevant today, when all too many leaders in many spheres have been exposed as committing acts of moral turpitude.

The book of Hosea has inspired music, literature, and even phrases in daily use, providing, among other things, the name of the city Petah Tikva; the name of Israel’s national airline, El Al; and the title of Maurice Samuel’s treatise on anti-Semitism, The Great Hatred. I invite educated laypersons and students, scholars and clergy, to utilize my book to delve into the often forgotten but perennially vital messages of the book of Hosea.