Paying Attention to Our Bodies and Ourselves 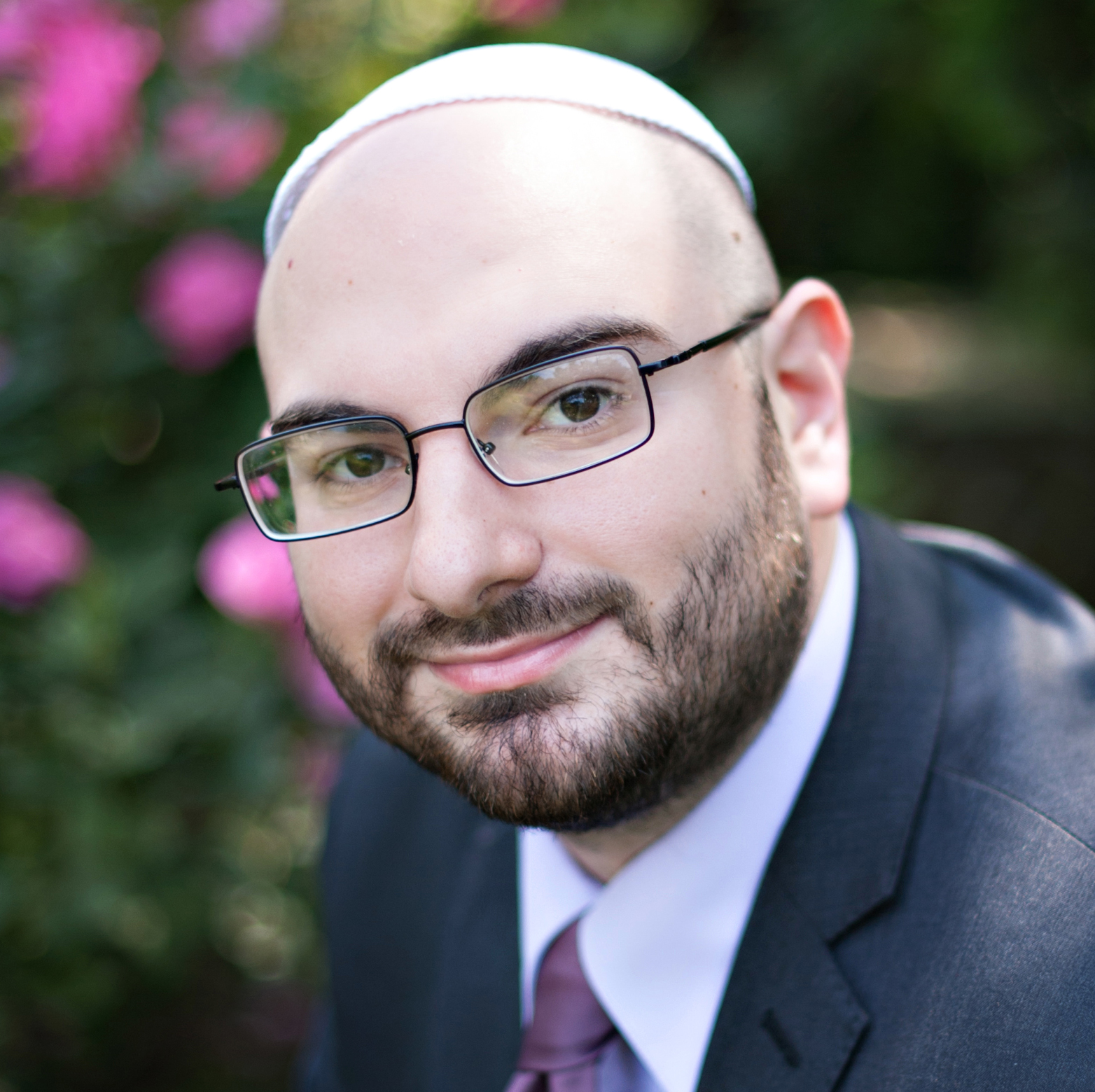 What are the rituals that help us transition from one experience to another? Do we merely float through life, stoically absorbing its shocks, riding its waves, and pushing its regular cycles to the periphery of our awareness? Or do we take the time to stop, take stock, process, and move forward purposefully and consciously? These are the fundamental questions Parashat Metzora asks us to consider.

Leviticus 14–15 deals with three subjects: (1) the purification ritual of someone diagnosed with tzara’at (a skin disease classically but probably inaccurately translated as “leprosy”); (2) the diagnosis and subsequent disposition of a house afflicted with mold; and (3) the response to genital fluids, both normal and abnormal. These are the sorts of passages that rightly give the Hebrew Bible its reputation as a carnal text, whose concern with the embodied details of daily life is equal to or greater than its interest in theological abstraction. They are, in fact, the passages that have the most to teach us about how to approach life.

Take the eponymous metzora, one who was diagnosed, according to last week’s parashah, with a skin disease and shut out of the community for seven days, likely for fear of contamination. She or he is now on the mend. In contrast to a culture in which a person who recovers from a medical trauma is suddenly thrust back into her or his normal life, the Torah prescribes an involved process of reintegration, rich in symbolism and potent in psychological impact. Take, for example, the requirement to take two birds, slaughter one of them, dip the live bird in the dead bird’s blood, and send the now blood-soaked bird away over an open field. Hizkuni explains that the metzora was like a chained bird, isolated for seven days, who has now been freed to return to his community. The blood clearly symbolizes the mortality of the metzora and the close encounter with death. The externalization of internal feelings through symbolism is crucial to the efficacy of the ritual.

Note, however, that this ritual is not the end of the process, but its beginning. The now-healed metzora, bathed and shaved like a newborn, returns to the camp but remains outside her or his tent for an additional seven days. It is not possible to immediately return to one’s normal life after a life-threatening illness. The delay in returning to one’s own tent forces two responses. First, the community is alerted to this person’s distress and is forced to care for her or him. Second, the individual is prevented from pretending that everything is normal, that the experience she or he just had can be ignored. Instead, the waiting period prompts contemplation, after which the person shaves again, shedding the past once more and transitioning into a new, optimistic future as her or his hair regrows.

The genius of our parashah is that it does not limit its concern to the abnormal. Even the ordinary and expected is subject to ritualized regulation, forcing us to confront the functions of our bodies and to contemplate their consequences on our relationships with others. All manner of symbolic interpretations have been given for why contact with semen and menstrual blood impurify, chief among them being that both represent potential loss of life. I prefer the approach attributed to the Pharisees, in a different context, in Mishnah Yadayim 4:6: lefi hibatan tumatan (according to their preciousness is their impurity)—that is, there is a linear relationship between preciousness and impurity: the greater the former, the greater the latter. That is because one is more careful around those things that render one impure because being rendered impure limits one’s contact with holy objects and spaces and with other human beings. We therefore treat impurifying items with greater care and thought.

In light of this insight, we can see that one of the goals of impurifying semen and menstrual blood is to raise one’s awareness of them and structure one’s encounter with the fundamental bodily experiences that produce them. The Torah takes pains to separate sexuality from sanctity, requiring, for instance, that priests cover their genitals such that they would never be accidentally exposed in the Temple. For sex to result in a one-day separation from the holy meant that holy people would take pains to regulate their sexual experiences. The Babylonian Talmud (Berakhot 21b) even explains that some rabbis were careful not to publicize a leniency regarding the amount of water that could purify a man who had ejaculated, lest this potent tool of sexual regulation be lost.

Menstruation, too, is a healthy experience that is not to be simply endured without awareness. The flow of blood, a life-giving force, demands attention and respect. The possibility of impurification through contact with that blood and surfaces upon which it might have come into contact raises our consciousness of its presence. And here, too, the regularity of menstruation provides an opportunity for sexual regulation. While in our parashah, the Torah merely describes the impurifying consequences of having sex during menstruation, elsewhere it explicitly forbids such sex and prescribes karet (excision, either by God or the community) for transgressing that ban. Rabbi Meir saw in the Torah’s insistence on a monthly seven-day period of sexual abstinence an opportunity for regular sexual rejuvenation to combat the boredom that results from overexposure to sexual stimuli (Bavli Niddah 31b).

Unfortunately, the destruction of the Temple has left us bereft of the direct power of many of these rituals. True, the laws of menstruation still structure our sexual lives, and while norms relating to ejaculation were officially rendered inoperative in the rabbinic period, some Jewish groups today still observe them and exploit their psychological benefits. When it comes to illness, though, we can no longer directly apply the forms of the Torah’s rituals, but must instead try to capture their wisdom and intent and figure out how to utilize them today. What rituals should we create around surviving illness? How can we push communities to continue to care for those whose physical recovery may be complete but whose psychological recovery is still ongoing? More broadly, how can we raise our consciousnesses around our bodies and their functions to promote healthier and more aware living? As we grapple with these questions—which, as humans, we inevitably must—the insights of the Torah can serve as our guide.