By :  The Library of the Jewish Theological Seminary Posted On Dec 4, 2018 | Author Conversations: Between the Lines
Download 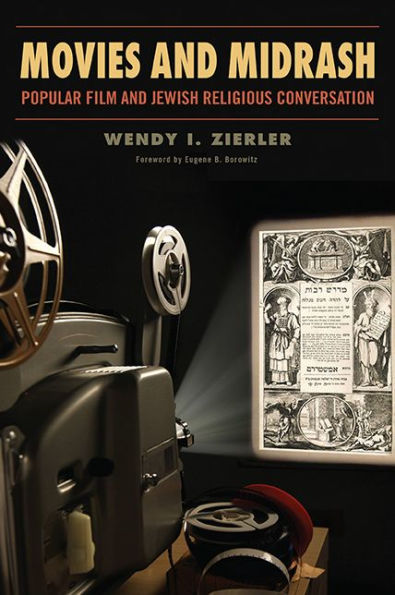 Dr. Wendy Zierler’s Movies and Midrash pioneers the use of cinema as a springboard to discuss central Jewish texts and matters of belief. Exploring what Jewish tradition, text, and theology have to say about the lessons and themes arising from influential and compelling films, Zierler uses the method of “inverted midrash”: while classical rabbinical midrash begins with exegesis of a verse and then introduces a mashal (parable) as a means of further explication, Zierler turns that process around, beginning with the culturally familiar cinematic parable and then analyzing related Jewish texts. 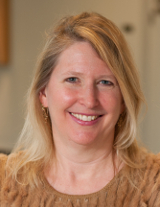 Wendy Zierler is Sigmund Falk Professor of Modern Jewish Literature and Feminist Studies at HUC-JIR in New York. Prior to joining HUC-JIR she was a research fellow in the English Department of the University of Hong Kong.

She received her PhD and MA from Princeton University and her BA from Yeshiva University. In December 2016 she also received an MFA in Fiction Writing from Sarah Lawrence College. She is the author of Movies and Midrash: Popular Film and Jewish Religious Conversation (SUNY 2017, Finalist for the National Jewish Book Award in Modern Jewish Thought and Experience, 2017) and of And Rachel Stole the Idols: The Emergence of Hebrew Women’s Writing (Wayne State UP, 2004), and co-editor with Carole Balin, of Behikansi atah, a collection of the Hebrew writings of Hava Shapiro 1878-1943 (Resling Press, 2008). To Tread on New Ground: Selected Writings of Hava Shapiro, her English translation of Shapiro’s writings, also co-edited with Carole Balin, was published by Wayne State University Press in 2014. In 2017 she became Co-Editor of Prooftexts: A Journal of Jewish Literary History. Most recently she joined the Advanced Kollel: Executive Ordination track at Yeshivat Maharat.