Modeling Behavior for the Sake of Humankind 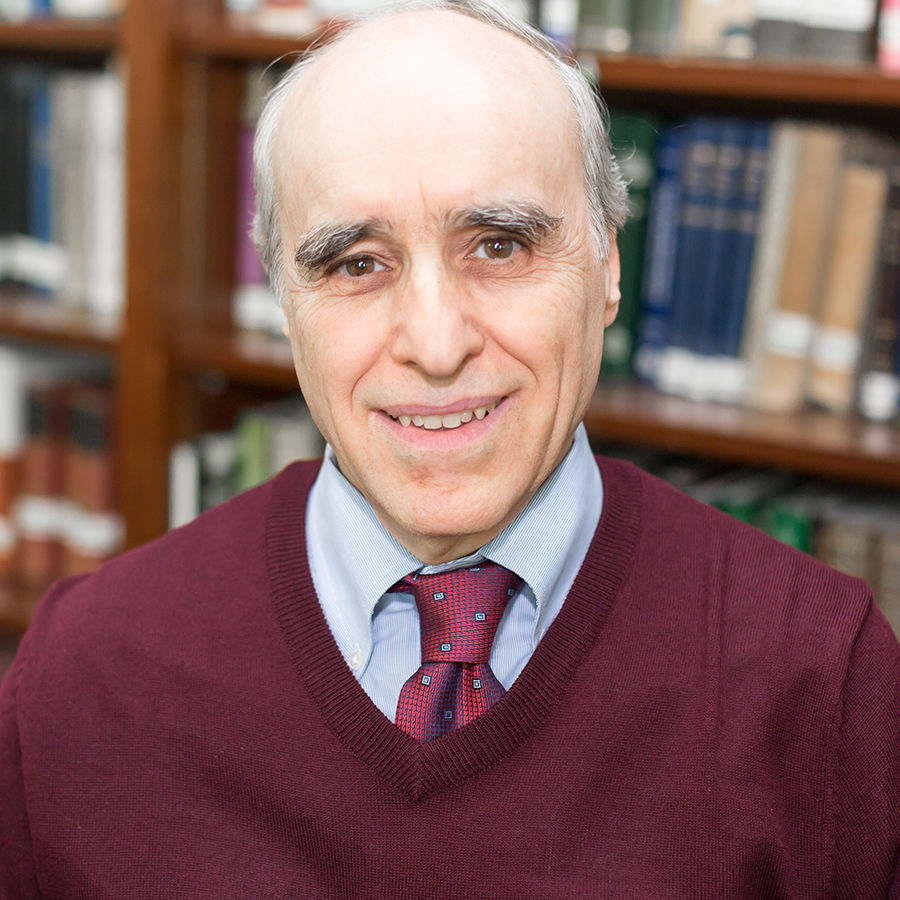 4. The Lord suddenly said to Moses, Aaron and Miriam, “Go out, all three of you, to the Tent of Meeting!” And all three went out. 5. The Lord descended in a pillar of cloud and stood at the entrance of the Tent. He called to Aaron and Miriam, and they both went out. 6. He said, “Please listen to My words. If there be prophets among you, [I] the Lord will make Myself known to him in a vision; I will speak to him in a dream. 7. Not so is My servant Moses; he is faithful throughout My house. 8. With him I speak mouth to mouth; in a vision and not in riddles, and he beholds the image of the Lord. So why were you not afraid to speak against My servant Moses? 9. The wrath of the Lord flared against them and He left. (Num. 12:4–9)

Rashi articulates our question as “Why did [God] separate them from Moses?” He then offers two possible solutions, firstly:

According to this explanation, God did not want Moses to be present when He was praising Moses as highly as he does in verses 6–8:The lesson that Rashi is teaching is clear—but the rationale is not! Why should one not praise a person too highly in his presence? Some possible reasons:

In other words, it may be laudable to praise a person, but don’t overdo it; you must consider the potential ramifications for both the one who is being praised and for the one doing the praising. Interestingly, Rashi’s comment can be understood from either the perspective of the one receiving or the one giving praise.

Characteristically, Rashi offers an alternate explanation for God’s having separated Miriam and Aaron from Moses:

“Alternatively, God separated [Miriam and Aaron from Moses] so that he [Moses] should not hear Aaron’s reprimand.”

But why shouldn’t Moses hear it?

Once again the rationale for Rashi’s comment is not explicitly stated, however:

In this interpretation, perspective plays a role again: God is either trying to protect the one being rebuked (Aaron), or the one being defended (Moses)—or both.

There very well may be situations where one must rebuke another person. Nevertheless, one should carefully consider the nature of the delivery—in our case, who is present when the rebuking is taking place.

Ramban is sensitive to the very same textual issue, though he addresses the flip side of Rashi’s question. While Rashi ponders why God separated Aaron and Miriam from the original three, Ramban wonders why the three of them were called to begin with, if God intended to separate them. Why did God call Moses at all?

According to Ramban’s first comment, God wanted Moses to know that God was protective of his honor. So perhaps God is teaching those of us in positions of authority—teachers, parents, employers, politicians, others—that not only must we defend those under our care, but we must model behavior for them, so they, too, will learn the importance of defending others. Therefore, there may be situations where people must be made demonstrably aware of that which is being done on their behalf.

Alternatively, based on the first comment, God may have wanted Moses to understand what was being done on his behalf, so he would realize that God, who regularly is making demands upon Moses, indeed, appreciates his service. Just one chapter earlier, Moses comes close to despair when he tells God “Why have you done bad to your servant, and why have I not found favor in your eyes, to set the burden of this entire nation on me?” (11:11–15). So many relationships falter when one party begins to wonder if they are appreciated. How many teachers, parents, employers make demands of those in their charge, yet forget to make them aware of the fact that they are valued? God may be modeling behavior for us, yet again.

However, according to Ramban’s second interpretation, God wants Moses to be readily available to Miriam and Aaron, so when they are made aware of their inappropriate behavior, they could immediately turn to Moses for forgiveness. (Rabbi Catharine Clark suggested that God is once again modeling behavior for us by creating the conditions that might lead to appeasement and forgiveness.) For God would not, or could not, forgive them, unless they approached Moses themselves. An important lesson indeed: when one has offended another, one must make amends to that person; it is of no value to ask God for forgiveness before one has been forgiven by the offended party. Note that this interpretation of Ramban’s is being made from Miriam and Aaron’s perspective, while Ramban’s first interpretation is being made from Moses’s perspective.

The commentators’ interpretations encountered thus far relate to God’s modeling behavior for the sake of humankind. In the following comment, Rashi explicitly articulates the importance of emulating God’s behavior.

To review, Miriam and Aaron speak against Moses; God appears to them suddenly and invites them (and Moses) to the Tent of Meeting; God makes them aware of their offense, and rebukes them. Finally, the Torah mentions that God was angry with them (verse 9): “The wrath of the Lord flared against them.” Why, however, did the Torah wait so long to mention that God was angry? Rashi (quoting Sifrei) addresses that question:

“[Only] after He informed them of their offence did He decree banishment upon them—how much more so should [a human of] flesh and blood not display anger towards his fellow until he informs his fellow of his offence.”

In the verses we explored above, both Rashi and Ramban offer us life lessons based on our emulating behavior that God is modeling. Rashi and Ramban encourage us to consider the rationale(s) for these lessons by not providing them—thereby allowing us to actively participate in the process of interpretation and the internalization of the lessons derived.