Maimonides at Work: A Rabbi’s Workday in Medieval Egypt 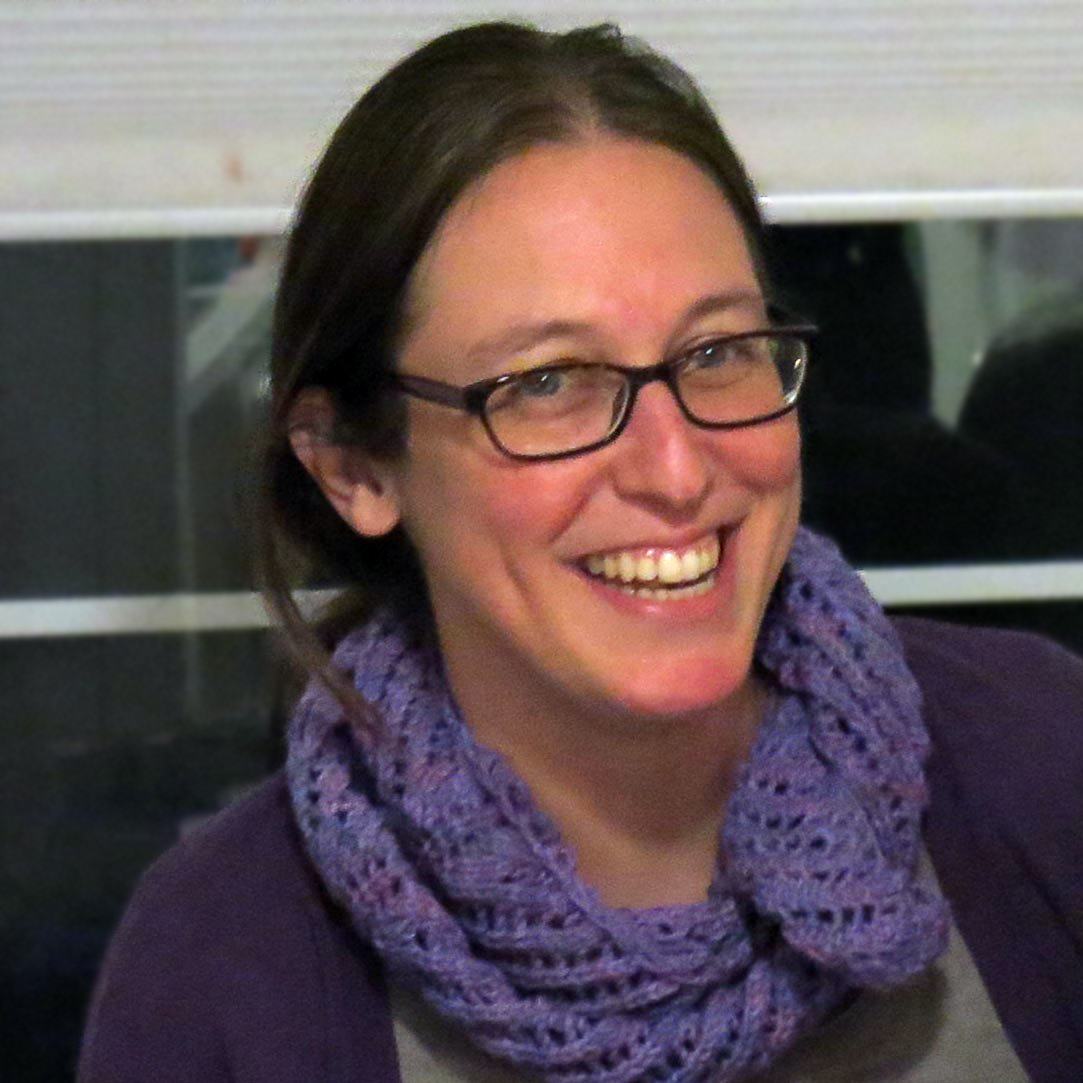 Part of the learning series, “Six Days Shall You Labor”: Perspectives on Work in Jewish Text and Tradition

Toward the end of his life, Maimonides received a request from his translator and admirer in France: to come and visit the great rabbi and discuss with him the important matter of translating his most sensitive work, The Guide of the Perplexed. In response, Maimonides waves off Samuel Ibn Tibbon, the translator, recounting how busy he is. The correspondence between Maimonides and his translator is rich in detail, providing insight into Maimonides’ life as a renowned rabbi in medieval Egypt as well as the economic life of Jews in Fatimid Egypt during that time.

But Maimonides was not always so busy: the story of his brother David, a successful merchant who once supported the family, tells of a different route to earning a livelihood. These two, intertwined models of working life are also a means of exploring how medieval rabbis navigated making a living while also studying and teaching, as well as how they were able to produce the great works they have handed down to us.

Many of us spend more time at work than anywhere else over the course of our lives—but are we defined by what we do? In this text-based series, JTS scholars will explore ideas about the meaning of work and rest in Jewish tradition, Jewish social movements around work, as well as the roles that gender, geography, and shifting economic and social circumstances have played in Jews’ professional paths and our understandings of the meaning and value of work.

View all sessions in the series