Maimonides and the Merchants

By :  JTS Alumni Posted On Feb 9, 2018 | Speaking of Text: The Jewish Bookshelf | Interreligious 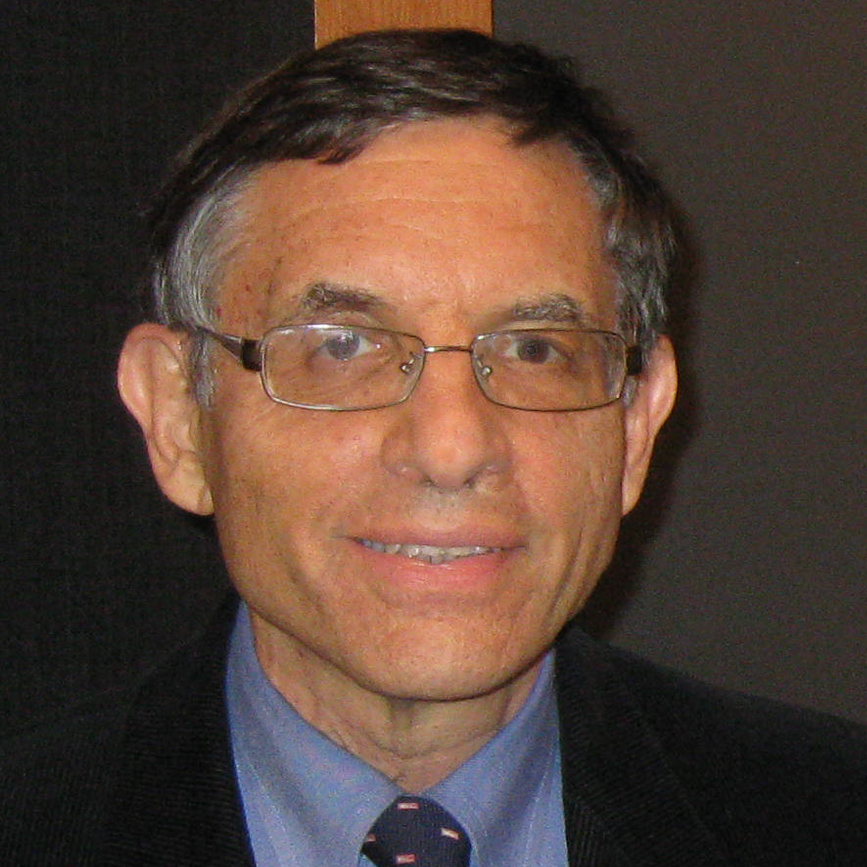 By Mark R. Cohen, JTS Alumnus (RS ’70, GS ’76), and Khedouri A. Zilkha Professor Emeritus of Jewish Civilization in the Near East, Princeton University

Maimonides and the Merchants: Jewish Law and Society in the Medieval Islamic World (University of Pennsylvania Press, 2017)

In my new book, I explore a relatively unknown aspect of Maimonides’s Mishneh Torah, his comprehensive code of Jewish law. The study offers insight into Judaism’s continued evolution to account for wider societal trends and illustrates how the personal experience of lawmakers influences law.

Maimonides was a member of a learned merchant family. After the family settled in Egypt, Maimonides’s brother, David, carried on the family business, trading between Egypt and India. His death in a shipwreck in the Indian Ocean was a personal tragedy for Maimonides. Maimonides was intimately familiar with what it meant to be a merchant at that time, not only from his family experience, but also from receiving and answering halakhic questions from merchants.

The world in which he lived had a far more complex economy than that of the Talmudic period, when Jews were engaged mostly in farming and small crafts. With the coming of Islam they branched out into new areas, especially long-distance trade. These practices are abundantly attested in the business letters and legal documents preserved in the Cairo Geniza.

The Babylonian geonim, who lived in the early Islamic period before Maimonides’s time, adjusted Jewish law to accommodate the practices of Jewish merchants. My research into the Mishneh Torah disclosed further adaptations, previously unnoticed by scholars, by which Maimonides updated Jewish law to meet the needs of contemporary Jewish traders. Among other things, he made it possible for Jewish courts to enforce a form of commercial agency (authorizing others to act on one’s behalf) unknown in the Talmud but practiced extensively in the Islamic marketplace and adjudicated in Islamic courts. This enabled Jewish merchants to conduct their commercial lives within the compass of Jewish law, without needing to resort to Islamic courts.

The findings of my study open the door to further investigations of the Mishneh Torah that may reveal other ways in which the great master adapted Talmudic law to fit the realities of the Islamic world.

More by JTS Alumni More in Speaking of Text: The Jewish Bookshelf More on Interreligious