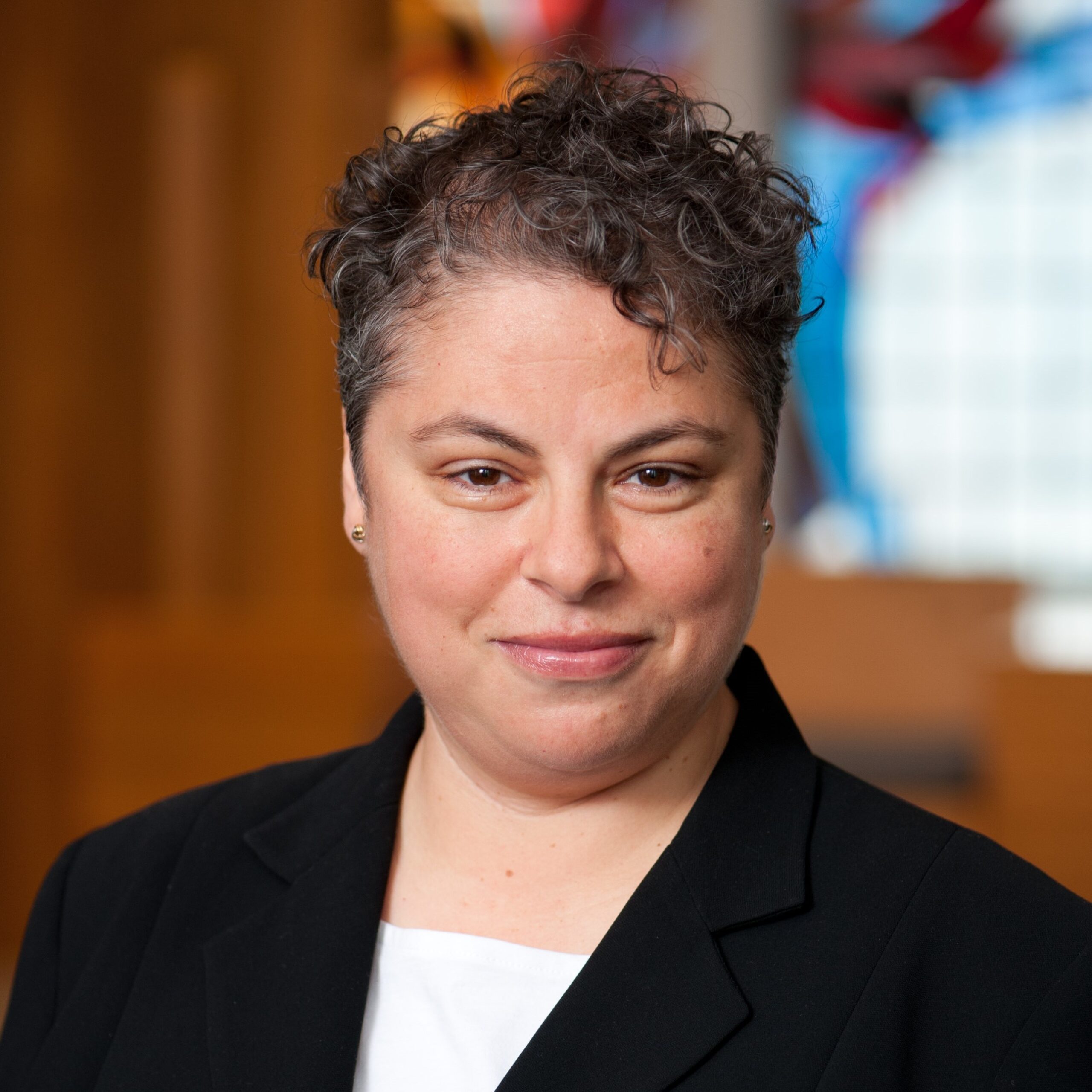 The rain fell on the land for forty days and forty nights. (Gen. 7:12)

One need not look hard these days to read of the devastation brought by floods. In recent weeks, powerful hurricanes have caused destruction beyond belief, completely flooding parts of Texas, Florida, the Caribbean, and the entirety of Puerto Rico. Beyond the devastation of land and property, such storms leave a lasting impact on the people who survive the experience. How we respond to such disasters can make a difference in how we continue to live. Survivors of the Holocaust know this well. Introducing Viktor Frankl’s influential Man’s Search for Meaning, Rabbi Harold Kushner wrote, “Forces beyond your control can take away everything you possess except one thing, your freedom to choose how you will respond to the situation” (2006 edition, x).

Frankl, best known for his work as a psychiatrist, was deported from his home in Vienna to the ghetto in Theresienstadt, transported to Auschwitz, and sent on to labor camps in Germany where he remained until his liberation by American soldiers in April 1945. It was his experience as a survivor that informed his life’s work. Frankl, after losing much of his family, chose to respond by rebuilding his life. It became his personal mission to help others to seek meaning in all of life’s experiences, including traumatic ones.

Like Frankl, our biblical Noah is a survivor. After the experience of surviving the flood, Noah is a changed man. Once the rain stops, Noah tests the waters by sending out a bird from the ark. The first one quickly returns, unable to find a dry spot on which to land. The second one returns with an olive branch, an indication that the water has begun receding. The third one does not return, suggesting that it has found sufficient dry land and no longer requires the safety of the ark.

Noah removed the cover of the ark and saw that the face of the earth had dried. (8:13)

Noah finally sees with his own eyes that the floodwaters have receded. And yet, despite seeing that the earth is dry, Noah is unable to move, no doubt as a result of his trauma. It takes a call from God to spur Noah into action.

The Hebrew word for “go out” here, צֵא, is in the command form. Perhaps Noah is paralyzed by fear, unable to contend with the destruction caused by God. The ancient rabbis of the Midrash wonder why Noah needs God’s command in order to leave the ark. The Midrash answers this question with a verse from Psalms:

The Midrash implies that it is because of God’s grace that Noah is delivered to safety. Recognizing that Noah is traumatized by the experience of surviving the flood, God knows that Noah needs a gentle yet firm push to leave the confines of his haven. Noah trusted in God as he built and boarded the ark, but disembarking after God has wrought destruction upon the earth gives Noah pause, as if he is not yet ready to trust in God again. The Midrash offers us the reading that it is Noah who asks God to free him from captivity, and that because of God’s grace and deliverance, God gives Noah the nudge he needs to step out into his new world. God is with Noah throughout the trauma of the flood, and God remains present to Noah in its aftermath. For Noah, it is his need to remain in relationship with God that enables him to go on living.

Once he regains his footing on dry land, Noah’s first action of his own volition is to thank God. Noah is left with a broken world in the wake of the flood, but, embodying Frankl’s assertion that a survivor possesses the freedom to choose how to respond, Noah builds an altar on which to offer a sacrifice to God. Noah may have been immobilized upon opening the cover of the ark and seeing what happened to his world, but once he is brought back to action by God’s word, Noah responds with gratitude.

God receives Noah’s burnt offering with grace, promising never again to destroy the world in this way. God then blesses Noah and his children, commanding them to repopulate the earth. God establishes a covenant with Noah and his offspring, sealing the promise with a rainbow across the sky.

It almost sounds like a happy ending, and yet Noah remains forever a survivor, likely living with indelible psychic scars: the very next thing we learn about Noah is that he plants a vineyard, makes wine, and gets completely drunk—and we might wonder if this is an attempt to blot out the memory of his traumatic experience. Survival is messy, and the way forward not always direct.

Forces beyond our control will continue to damage our world and challenge our faith. It is how we choose to respond to the devastation all around us that can help us make meaning in our lives. Noah’s story suggests that remaining in relationship with God, expressing gratitude for being alive, and attempting to forge a future may ultimately be what sustains us.