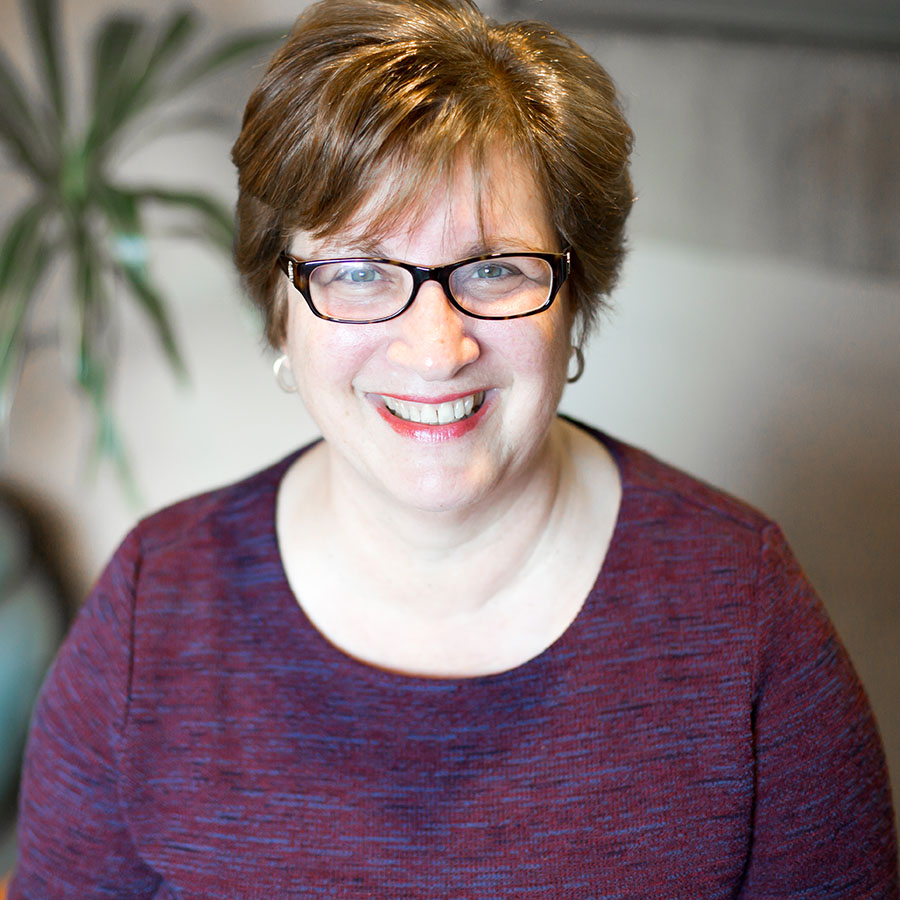 Most of us are rarely called upon to judge other people, so when we read in the first chapter of our parashah about how we ought to judge ethically, we may not ever expect to act on this mitzvah. Then the jury summons comes in the mail, and suddenly we’re in a jury pool of over 100 people, awaiting selection for a massive white-collar criminal case. The issues of power, influence, and impartiality come up early.

Our jury pool was asked by the defense during voir dire whether we would harbor bias against a defendant who is extremely wealthy. We were asked by the prosecution whether we would be prejudiced against fraud victims who are impersonal corporate entities, such as banks and other large financial institutions, rather than individuals who might inspire pity.

How would you answer, if you were sitting in a jury box as I was? Would you deny bias? Would you admit bias out loud to the judge in public, as one prospective juror did, or request a private meeting with the judge? Would you admit bias to yourself, but believe that you have the self-discipline to override your own bias? Could you judge the defendant solely on the evidence, and on the law as instructed by the judge?

We are taught to exercise impartial judgment: “You shall not be partial in judgment; hear out low and high alike. Fear no man, for judgment is God’s” (Deut. 1:17). The second part of this verse assumes that the natural tendency, against which we must guard, is to favor powerful people because we fear them. This verse strengthens us against that fear. We are reminded that God is even more powerful than the most powerful person, whether prosecutor, defense attorney, litigant, victim, or judge. We must not let fear influence our judgment.

By contrast, Exodus understands that we might be tempted to do exactly the reverse, to favor the poor, out of compassion for a poor person’s difficult financial circumstances: “You shall not favor a poor man in his cause” (Exod. 23:3). Three verses later, Exodus requires the protection of the poor: “You shall not subvert the rights of your needy in their disputes” (Exod. 23:6). These two verses balance each other. The net effect is that we must be utterly fair in our judgment of poor people. In these statements, wealthy or powerful people are not mentioned at all, and fear is not a factor. This omission may be owed to the Exodus context, which relates the liberation of an entire nation of poor people.

Of the Bible’s four statements about judicial impartiality, my two favorites occur in Leviticus and in a later passage in Deuteronomy. In the Holiness Code in Parashat Kedoshim, Leviticus challenges our biases towards rich and poor equally: “You shall not render an unfair decision: do not favor the poor or show deference to the rich: judge your kinsman fairly” (Lev. 19:15). I love the directness and completeness of the Leviticus formulation of the principle of impartiality.

A verse later in Deuteronomy omits mention of rich or poor altogether. It forbids improper influence by prohibiting bribes: “You shall not judge unfairly: you shall show no partiality; you shall take no bribes, for bribes blind the eyes of the discerning and upset the plea of the just. Justice, justice shall you pursue, that you may thrive and occupy the land that the Lord your God is giving to you” (Deut. 16:19–20).

This week’s parashah, Devarim, inspires rabbinic commentary that teaches in more depth exactly how to be impartial. Moses reflects on the past, saying, “I charged your magistrates at the time as follows: ‘Hear out your fellow men and decide justly between any man and a fellow Israelite or a stranger’” (Deut. 1:16). Here Moses uses a rare, exhortative verb, “shamo’a” (hear out).

From this unusual way of talking about hearing, the Or Hahayyim (Hayyim ben Moshe ibn Attar, Morocco and Jerusalem, 1696–1743), concludes that this verse teaches patience to judges: “If one of the litigants wishes to bring more evidence or arguments, the judges should not cut him short but they must ‘hear’ continuously.” He adds, “The same text also teaches the judge to go beyond the words of the litigants and get at the truth, and, though the arguments and evidence of one [litigant] superficially appear to be decisive, if he feels they are not [said] in good faith, he should use his own judgment.”

The Or Hahayyim proposes a sustained and active form of listening that goes beyond the words the litigants say. When listening to a litigant or a witness, we must assess their character and credibility, their “good faith.” To do this, we must apply our emotional intelligence.

A much earlier touchstone text for the professional judge—or for the erstwhile juror like me—relies not on the metaphor of hearing but on that of seeing. According to the Babylonian Talmud, “One may not judge except based on what one’s eyes see” (Sanhedrin 6b). This brilliant instruction demands that we judge only based on what has been presented into evidence, not based on insinuation or on prejudicial statements offered without foundation.

How do we square the self-discipline demanded by the Talmud, with the deep, active listening required by the Or Hahayyim more than a millennium later? How do we reconcile “seeing” in a circumspect and disciplined way with “hearing” actively and perhaps even somewhat imaginatively? That is where human judgment comes in, which takes real effort.

One signal of the effort required by impartiality is the fact that the Bible gives us the principle of judicial impartiality in four distinct ways. It teaches impartiality with a focus on the powerful in Deuteronomy 1, on the powerless in Exodus 23, on both in Leviticus 19, and on neither in Deuteronomy 16. These four scenarios account for all possible combinations of the presence or absence of the powerful and the powerless in the courtroom. When called upon to judge another human being, we must work to discover the power scenario that applies to the case before us. This requires effort and discernment. If it were simple, the Bible could have limited itself to one expression of this principle.

This four-fold repetition can also be said to teach poetically that the principle of impartiality must be a constant in our judicial proceedings, wherever we find ourselves. Like the lulav and etrog, which bind together four disparate types of Jews (according to one midrashic treatment), we can imagine that the four-fold biblical presentation of impartiality applies symbolically in all four geographic directions. Wherever you and I are summoned to the awesome duty of judging another person, whether the courtroom is in the North or the South, the East or the West, we must be impartial.