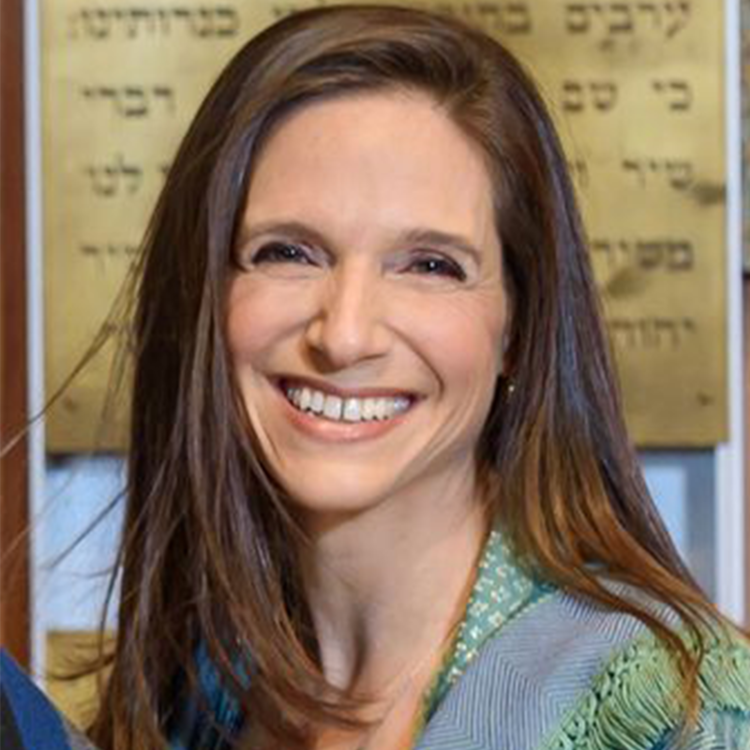 We are all on journeys. Yet, journeys by their very nature entail uncertainty and fear. In this week’s parashah, Va-Yiggash, our ancestor Jacob makes a journey. Jacob leaves the Land of Israel, and descends to Egypt. Once he discovers that Joseph is alive and well in Egypt, he prepares to move his entire family to what he hopes will be a better place. He is leaving a land of famine, to dwell in Egypt, the land of plenty.

This journey of Jacob’s is reminiscent of earlier journeys in the Torah. Like in Abraham’s case, Jacob takes all of his possessions and family to Egypt. Also like Abraham, he is called by God twice. “Jacob, Jacob,” he hears. And like Abraham and Isaac, Jacob is told, “al tirah” don’t be afraid “for I will go down with you and I will bring you up.” (Genesis 46:2-6)

These parallels are important to understand Jacob’s feelings along the way. He must have known of the potential danger of leaving the land; Abraham did and God became angry. Isaac was not even able to leave the land to meet his future wife Rebecca.

The first reason is that he, like some of the members of his family had developed a personal relationship with God. When he heard his name twice he realized that he was not alone. In fact, Rashi says that a doubling of a name indicates an endearing relationship between God and the person. Second, immediately after he makes the decision to move, the Torah recalls the many generations that came from his seed. (Genesis 46:8-28) This is crucial. At a moment when it looks like the covenant is in jeopardy, he is reassured that there will be a future for the Jewish people.

Journeys are never easy. And unlike Jacob, we don’t necessarily hear God calling our names in the middle of the night. But if we listen a little harder and look ahead, we realize that there is hope. The National Jewish Population Survey’s results were recently released. Although the overall Jewish population is down, day school enrollment is up and more students than ever are taking Judaic studies courses at universities. Here at JTS enrollment continues to increase in five schools. So yes, it is acceptable that we are fearful on this journey toward a Jewish future. We need to be vigilante and committed to the future. But we need to remember, that like Jacob, we can strive to have a personal and communal relationship with God. We must realize that by journeying in God’s Presence we are able to open our eyes wide and embrace a hopeful future.