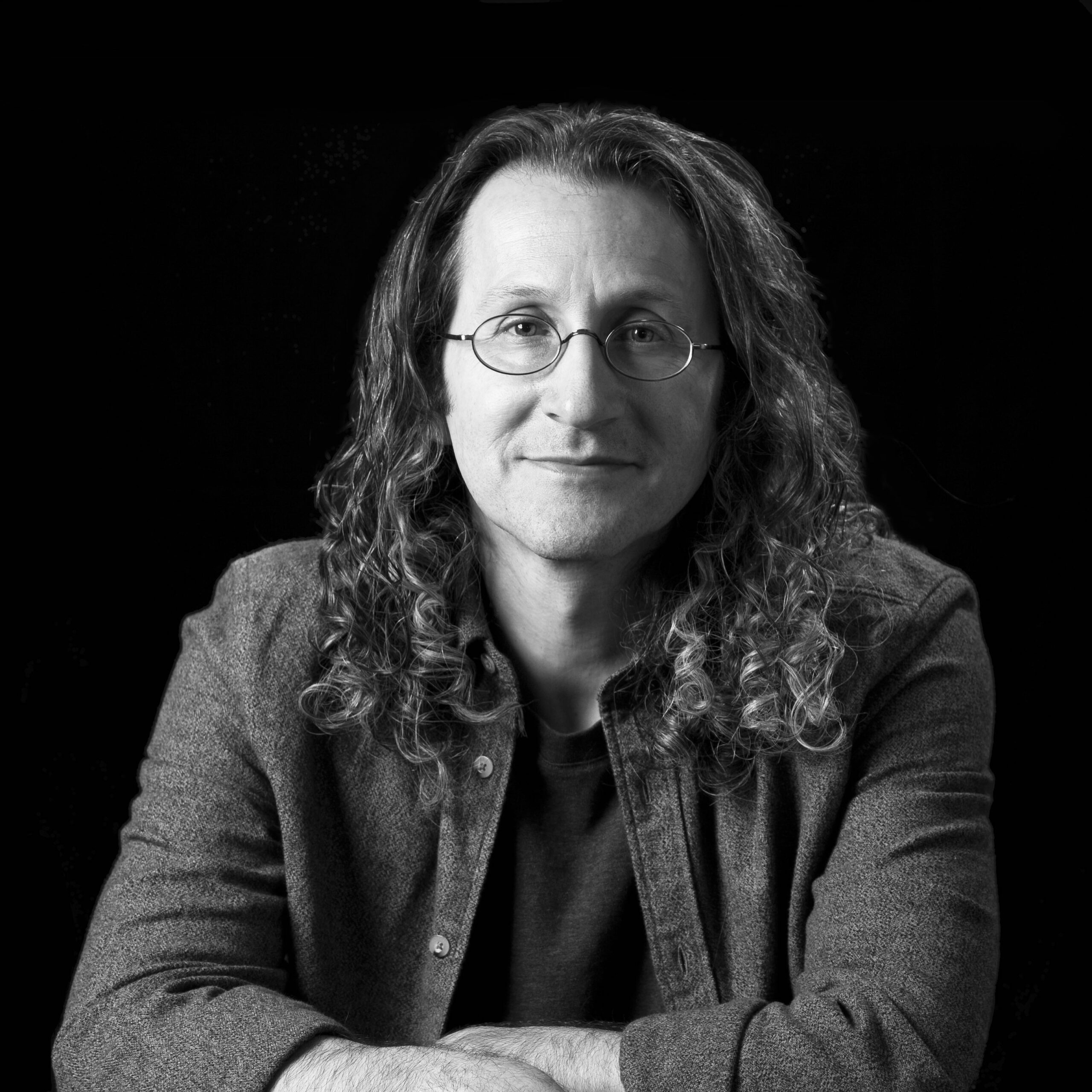 Bad Rabbi and Other Strange but True Stories from the Yiddish Press by Edward Portnoy (Stanford University Press, 2017).

As a graduate student, I logged many, many hours in the old JTS Library (which has a special place in my heart) reading the seminal texts of Jewish life and history. I hunkered down next to my most beloved Jewish texts, Yiddish periodicals. While Yiddish newspapers and magazines may not be considered among traditional Jewish texts, they comprise an incredibly rich resource for the study of Jewish life from the 1860s through the 1930s.

In Yiddish newspapers one finds all the stories of the Jewish people, from those of its greatest scientists, writers, politicians, and rabbis, to its drag queens, tattoo artists, prostitutes, and criminals. As a daily chronicle of Jewish life, these papers have no parallel. The Yiddish press contains tales of Jewish success and failure, of brilliance and inept stupidity. It revealed a world of tog-teyglekhe yidn, of everyday Jews, and was where I found how deeply fascinating their lives were.

Within its inky pages, I discovered riveting stories of murder, deceit, and of furious Jew-on-Jew violence. I hadn’t seen many stories like this elsewhere, nor heard so many tales of Jews engaged in such nefarious behavior. I had stumbled upon an embarrassment of terrible riches in the Yiddish press and knew I had to do something with these unknown stories of Jewish two-bit nobodies. They wound up in my new book.

Most Jewish history books are about elites: rabbis, writers, businessmen, and the like. You will not, however, find them in Bad Rabbi. Instead, you’ll find a rogue’s gallery of murderers, rioters, bigamists, psychics, and charlatans, among other Jewish ne’er-do-wells. Unsavory characters? Most certainly. But they are nonetheless part of the Jewish story and, at some level, deserve to become part of the historical record. Think of it this way: if you ever read in the Talmud about the pigeon racers who were banned from serving as witnesses (BT Sanhedrin 25 a–b) and wanted to know more, you can find their modern descendants in this book.