How Should One Shine One’s Light? 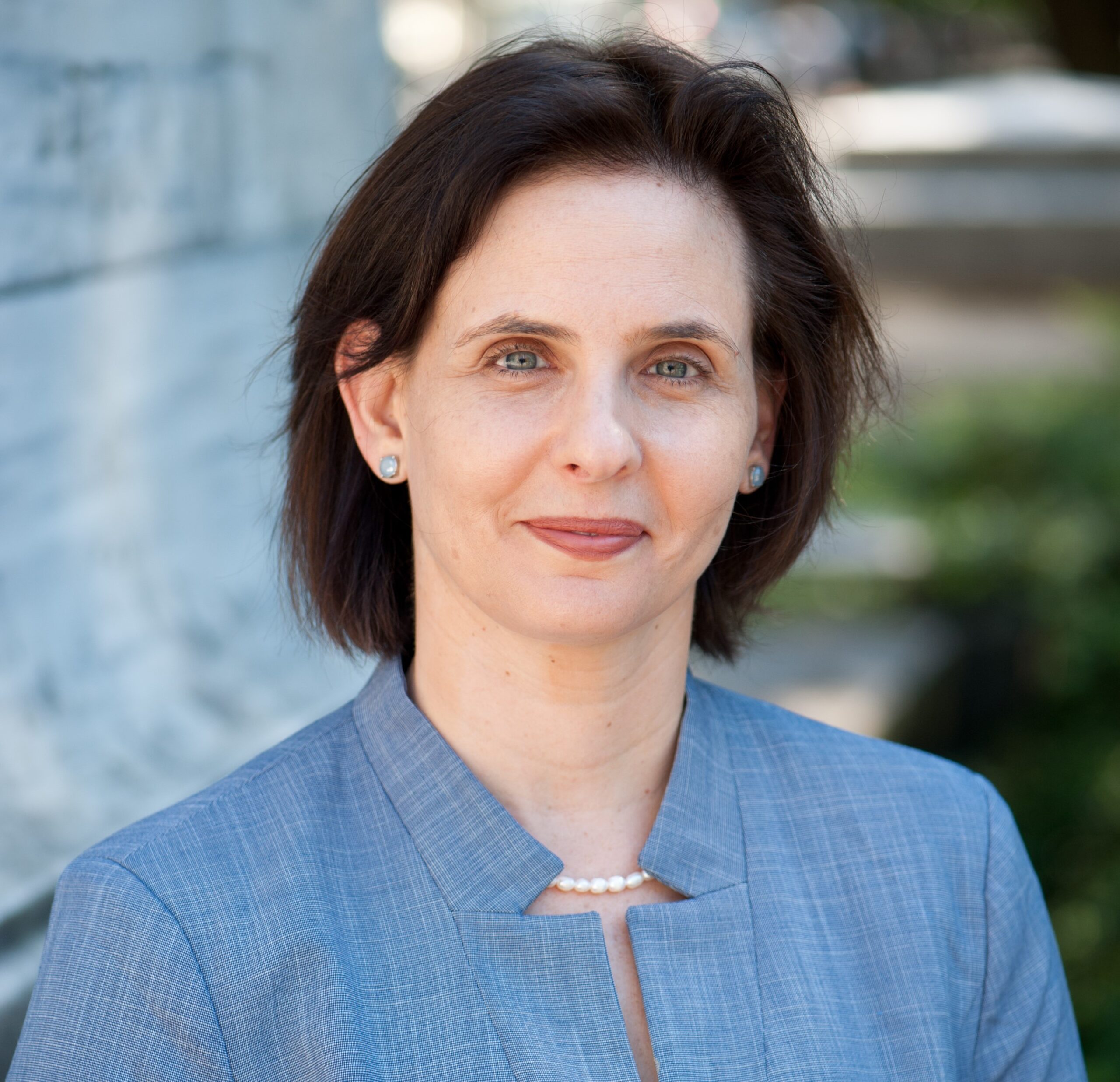 In the past few years, technology and social media specialists, neuroscientists, psychologists, and philosophers have been discussing the ubiquity of distraction in our modern lives. As Joshua Rothman puts it, “like typing, Googling, and driving, distraction is now a universal competency. We’re all experts” (The New Yorker, June 16, 2015). These specialists have been warning us about the personal perils of distraction to our learning, professional performance, financial stability, creativity, mental health, social skills and civic engagement, and even to our physical lives. And as should be expected, some suggest strategies to “reclaim attention” in this age of distraction.

While this week’s parashah doesn’t offer specific recipes to curb our increasing propensity for distractions and multitasking, it does offer us a visual framework for how to think about it and, in that sense, helps us reconsider how we are devoting our time and where we are investing our resources and talents.

The very beginning of Beha’alotekha sparks a disagreement among different interpreters regarding how the priests were supposed to light the Menorah in the Tabernacle. More specifically, they struggled to understand in what direction the wick of each one of the seven lamps of the Menorah was supposed to be aimed.

The argument centers around a particular Hebrew expression (bolded) in the instruction given to Aaron:

“Speak to Aaron and say to him: when you bring up the lamps el-mul pnei ha’menorah let the seven lamps give light.”

Ibn Ezra understands the expression אֶל־מוּל֙ פְּנֵ֣י הַמְּנוֹרָ֔ה to mean “at the front of the Menorah” and he reads this verse in light of another verse about the Menorah back in Exodus 25:37, which states, “Make its seven lamps—the lamps shall be so brought up as to give the light עבר פניה(on its front side).” For him, this expression qualifies the last clause and thus Numbers 8:2 should be read as follows:

“When you bring up the lamps, let the seven lamps give light at the front of the Menorah”.

In that sense, the passage in Numbers reinforces what has already been said in Exodus, that Aaron needs to make sure to point all the seven lamps forward, as Jacob Milgrom explains, “for maximum illumination of the altar of incense and the table of the bread of presence.”

But earlier interpreters were troubled by this explanation. Influenced by Rabbi Akiva’s principle that divine language could never be superfluous or redundant, they wondered: Why would the Torah give this instruction (to point all the lamps forward) here, if it has already done so back in Exodus 25:37?

According to the Gur Aryeh, some interpreters suggested that while Exodus 25:37 gave a generic instruction about the lights of the seven lamps aiming forward, Numbers 8:2 provides a more detailed instruction, saying that all of them have to be directed toward one specific point against the central lamp of the menorah. So, according to these readers, the verse should be read as following:

“When you bring up the lamps, let the seven lamps give light against the center of the Menorah.”

Finally, the Midrash in Sifrei, guided by the same principle about redundancy, suggested another reading. According to Sifrei, if we only had the verse in Exodus 25:37, we might have thought that each one of the seven lamps was supposed to be shining forward on its own. Numbers 8:2 teaches us instead that the lamps should be shining together. How? By facing (אֶל־מוּל֙) the inside (פְּנֵ֣י from פנימה/inside) of the Menorah, meaning, “three toward the East and three toward the West, so they will all be acknowledging the center lamp.” According to Sifrei, the verse should be read as follows:

“When you bring up the lamps toward the inside of the Menorah, (in that manner) let the seven lamps give light.”

Inspired by the verse in Proverbs 20:27 “The lifebreath of man is the lamp of the LORD,” many see in the Menorah a symbol for human beings and their own lights. So what could these three different ways of directing the light of the Menorah offer us, as we face the challenge of reclaiming attention and purpose?

Regarding the first understanding (“at the front of the Menorah”), one could read this expression together with the previous clause in the verse (“when you bring up the lamps”) to mean: If you want to bring up your light, you need to bring this light to the front. “Up” can only happen in conjunction with “forward”. In an era of information accessibility and overload, it is very easy for us to fall into rabbit holes and loose a sense of agency. Recovering that sense of agency might require stepping outside from the information input loop and carve some regular time to share of ourselves with others.

The second understanding (“against the center of the Menorah”), reminds us that while some kind of multitasking might be possible in our daily lives, creativity, understanding and deep connections can only really be achieved when we are in a state of hyper focus.

Finally, regarding the last understanding (“towards the inside of the Menorah”), Rabbi Moshe Hefetz (Melekhet Mahshevet) suggested that the seven lamps stood for seven wisdoms, the middle one being the wisdom of Torah. According to him, when one shares one’s wisdoms with the world, one needs to make sure that they are true to their core, Torah. In an era of infinite demands, we also need to set aside some regular time to reconnect to our core, to God, to Torah, so we can regain clarity on our priorities. And that is how “all the seven will give light.”