God, Faith & Identity From the Ashes

By :  The Library of the Jewish Theological Seminary Posted On Apr 16, 2015 / 5775 | Author Conversations: Between the Lines
Download

How have the children and grandchildren of Holocaust survivors shaped their identity and developed their attitudes toward God, faith, Judaism, the Jewish people, and the world? 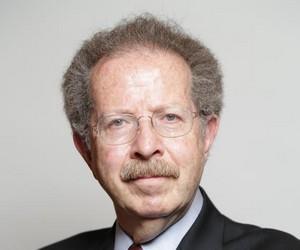 A discussion with editor Menachem Z. Rosensaft, General Counsel of the World Jewish Congress and founding chairman of the International Network of Children of Jewish Holocaust Survivors. He teaches about the law of genocide at the law schools of Columbia and Cornell Universities.