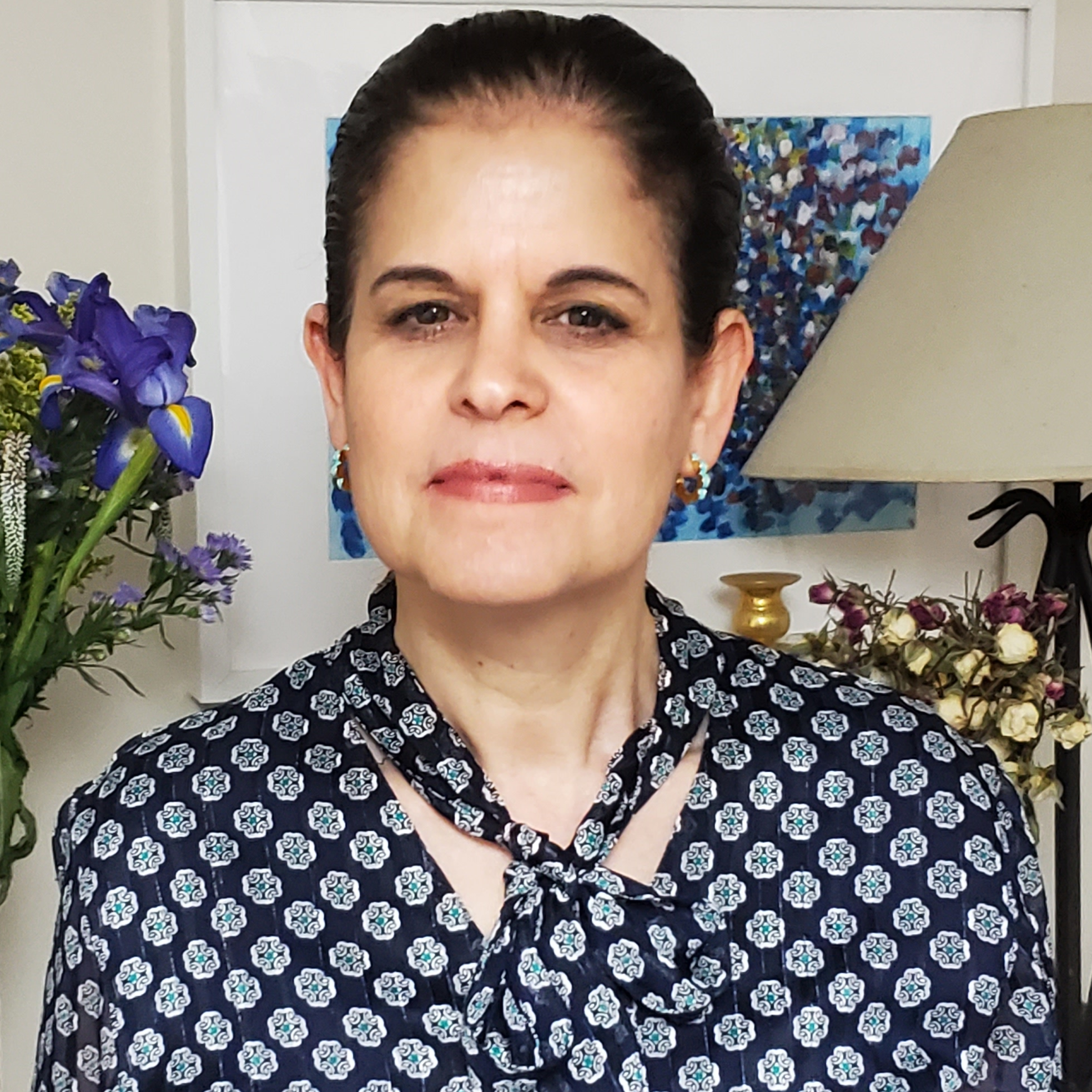 In Parashat Kedoshim, the Torah introduces the commandment of orlah (עָרְלָה), where one is forbidden from eating fruit that grows in the first three years after a tree’s planting:

When you enter the land and plant any tree for food, you shall regard its fruit as forbidden. Three years it shall be forbidden for you, not to be eaten.

But the use of the word orlah here has puzzled generations of commentators, for though it appears frequently in the Torah, it is not typically connected to trees. Indeed we primarily associate the term with circumcision. How are the two uses of orlah related? And can tracing this relationship reveal something new about the rite of circumcision itself?

Rashi interprets the expression vearaltem orlato וַעֲרַלְתֶּם עָרְלָתוֹ as opaque and sealed, meaning that the tree will be closed and unattainable. The Aramaic translation (Onkelos) uses uterahakun rahka וּתְרַחֲקוּן רַחָקָא meaning “keep away from.” In the Bible orlah appears most commonly in the context of circumcision, in the sense of flesh covering a body organ (Gen. 17:14). This meaning fits the appearance of the word in various combinations: aral sefataym עֲרַל שְׂפָֿתָֿיִם (Exod. 6:12, 30) when excess skin on the lips interferes with speech, arela oznam עֲרֵלָהֿ אָזְנָם (Jeremiah 6:10) when excess skin on the ear interferes with hearing, and figuratively, levavam he-arel לְבָֿבָֿם הֶעָרֵל (Lev. 26:41) when a cover over the heart interferes with feeling.

While etymological development seems to be from the concrete to the borrowed and the abstract; from orlat habasar עָרְלַת הַבָּשָׂר—the foreskin of the flesh, to orlat haets עָרְלַת הָעֵץ—the forbidden fruit, Midrash Genesis Rabbah flips the direction in its discussion of Abraham’s circumcision.

The Midrash opens with a parable about a noblewoman:

“Walk before Me and be blameless,” (Gen. 17:1) Rabbi Levi said it is like a noblewoman to whom the king said. [Would you] pass before me. So, she passed before him, and her face blushed [lit. became as orange as turmeric.] She thought, what if some flaw is found on me? The king replied. You have no flaw, except an overgrown nail on your little finger. Cut it and the defect will be gone. This is what God said to Abraham: There is nothing wrong with you but this foreskin, remove it and get rid of the defect and walk before me and be blameless.

The parallel drawn between Abraham and a female figure is a creative way of including women in the idea of circumcision. But why do the rabbis need to include women? The reason becomes clear in the second part of the Midrash, where circumcision is linked to fertility. Here the rabbis discuss how Abraham knows that “the flesh of your orlah” בְּשַׂר עָרְלַתְכֶם is the foreskin. After all, orlah can be a skin or flesh that covers any body organ.

R. Hunah said in the name of Bar Kaparah. Abraham sat and pondered similar laws of inference (gzera shava גְּזֵרָה שָׁוָה). Orlah is used in reference to a human and to a tree. Just as orlah in a tree refers to the place it bears fruits, so also orlah in a human is in the place where he gives fruits (i.e. produces offspring).

To explicitly answer the question of how Abraham knew that orlah was the foreskin, the Midrash uses Talmudic hermeneutics and learns from the orlah of the tree’s fruits that circumcision should be connected to the organ of fertility. In the third part of the Midrash, Rabi Haninah Ben Pazi disagrees with his predecessors and claims that Abraham received a hint from God that circumcision is related to fertility: “I will establish my covenant between Me and you, and I will make you exceedingly numerous” (Gen. 17:2 ), that is: I will establish my covenant in the place where (in his body) he will multiply (Genesis Rabbah Ibid.).

This connection between circumcision and fertility is related to a cultural perception that the foreskin symbolizes an excess of masculinity that may threaten a women’s fertility. In this context, foreskin removal can be interpreted as creating a balance between male and female which is necessary for conception.

The link between circumcision and fertility also appears in the biblical text itself when the announcement of Isaac’s birth interrupts God’s commandment of circumcision (Gen. 17:10–14) and its execution by Abraham (Ibid. 23–27). As in the Midrash, the biblical narrative highlights that the connection between circumcision and fertility requires the involvement of the woman. Thus, in addition to the mitzvah of circumcision, Genesis includes a name change ceremony where both Abraham and Sarah receive the same addition to their name (Ibid. 15). Also, we may understand Sarah as undergoing a parallel physiological process to Abraham (which also involves bleeding) before conception (Gen. 18:11–12).

The Midrash highlights the aforementioned physiological changes that Abraham and Sarah experience simultaneously (circumcision for Abraham and renewal of menstruation for Sarah) using the image of two locks that can be repaired (so that they can be opened again) only by the same craftsman who created them (Genesis Rabbah 48:19). The Babylonian Talmud refers to this parallel infertility by calling Abraham and Sarah “tumtumin” טומטומין (Yevamot 64a), individuals whose sex is unknown because their genitalia are covered or hidden. This image represents a return to the primordial androgynous state in which man was created. The existence of both sexes in one organism brings us back to the use of the term orlah as referring to a tree as a mostly monoecious plant, i.e., having both the female and male reproductive organs.

The literary connection that the Midrash makes between the orlah of the tree and the orlah of man reveals complex cultural work that mediates between two different species. This link leads to an understanding of circumcision as connected to fertility and requiring the involvement of both sexes. We see this reflected in the broader literary activity of the biblical text and in the Midrash, which strive for a balance between Abraham and Sarah in the context of the commandment of circumcision and connect it to the announcement of the birth of Isaac. In this sense, the rabbis’ motive for connecting circumcision with fertility can be understood as an attempt to deal with the problematic lack inherent in this commandment—the absence of the woman.