From Sarah to Mrs. Portnoy 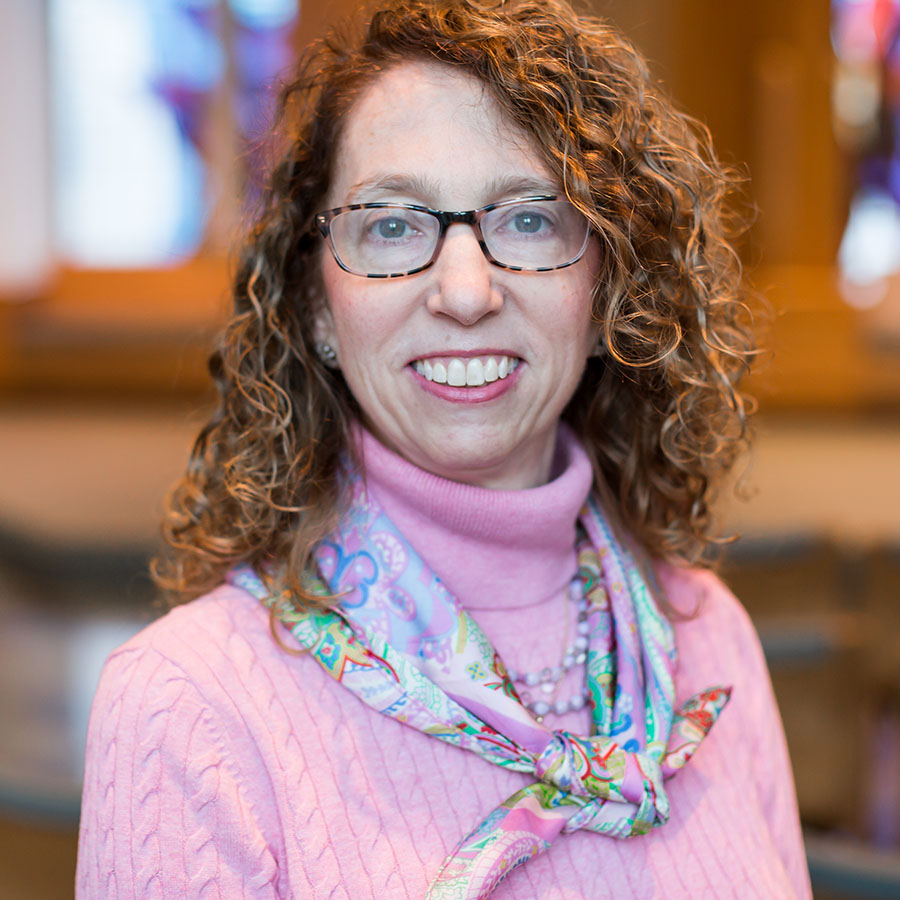 By :  Marjorie Lehman Professor of Talmud and Rabbinics Posted On Oct 10, 2017 | Speaking of Text: The Jewish Bookshelf | Gender 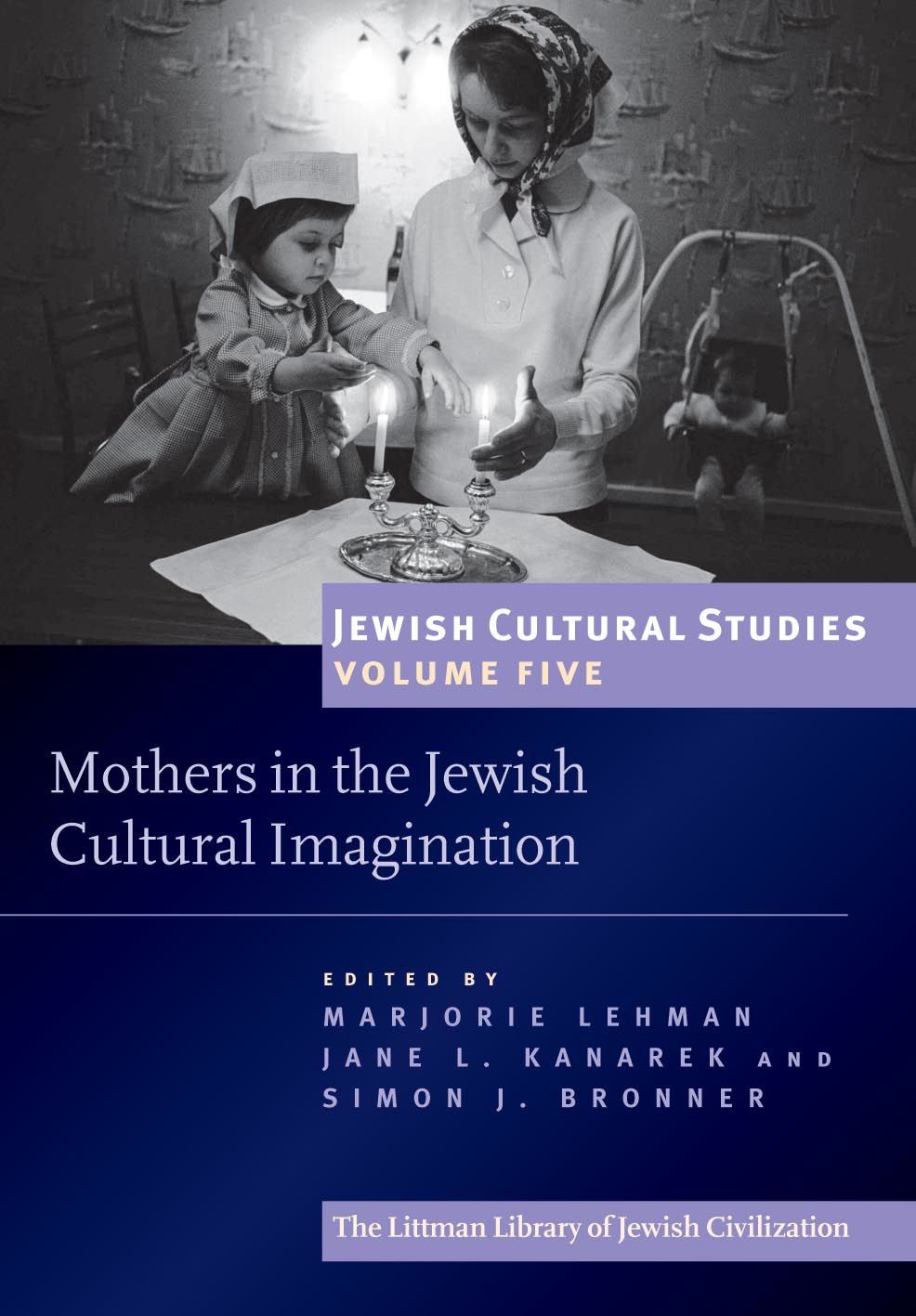 From Sarah in the Bible to Philip Roth’s Mrs. Portnoy, images of the mother have been a hallmark of Jewish culture. Hallowed by some, excoriated by others—mothers have been depicted, on the one hand, as all that is good and sacred in the Jewish family, and, on the other, and far more frequently, as overbearing, guilt-inducing, and interfering. Working to disentangle motherhood from idealized notions of the Jewish family and stereotypes of the Jewish mother, this collection of essays on motherhood in the Jewish cultural imagination presents a complex, nuanced, and robust perspective on the subject. The essays included in this volume emphasize the variety of identities held by mothers as well as the vast array of cultural and social patterns that characterizations of mothers reflect.

As these essays show, Jews have used motherhood across time and place as a way to construct and comprehend their culture. Writers, activists, rabbis, artists, printers, and poets have projected, created, engaged, and contested Jewish culture by relying on the trope of “the Jewish mother,” often breaking away from biological conceptions of motherhood. This volume seeks to give the figure of the mother a new and enhanced place at the heart of Judaism: not only as a central figure in family life, but also as a key agent in the transmission of Jewish religion and culture. Toward this end, the contributors to this volume highlight the complex network of symbols and images associated with Jewish mothers and motherhood as well as the vast array of social, historical, and cultural patterns that characterizations of mothers reflect. Each essay treats the topic from a specific perspective, from mother-daughter relationships in the Talmud to depictions of mothers in twentieth-century American Jewish children’s literature. Collectively, they present a provocative examination of the ways mothers shape and problematize Jewish identity.

More by Marjorie Lehman More in Speaking of Text: The Jewish Bookshelf More on Gender