For What Should I Compromise on Religious Observance? 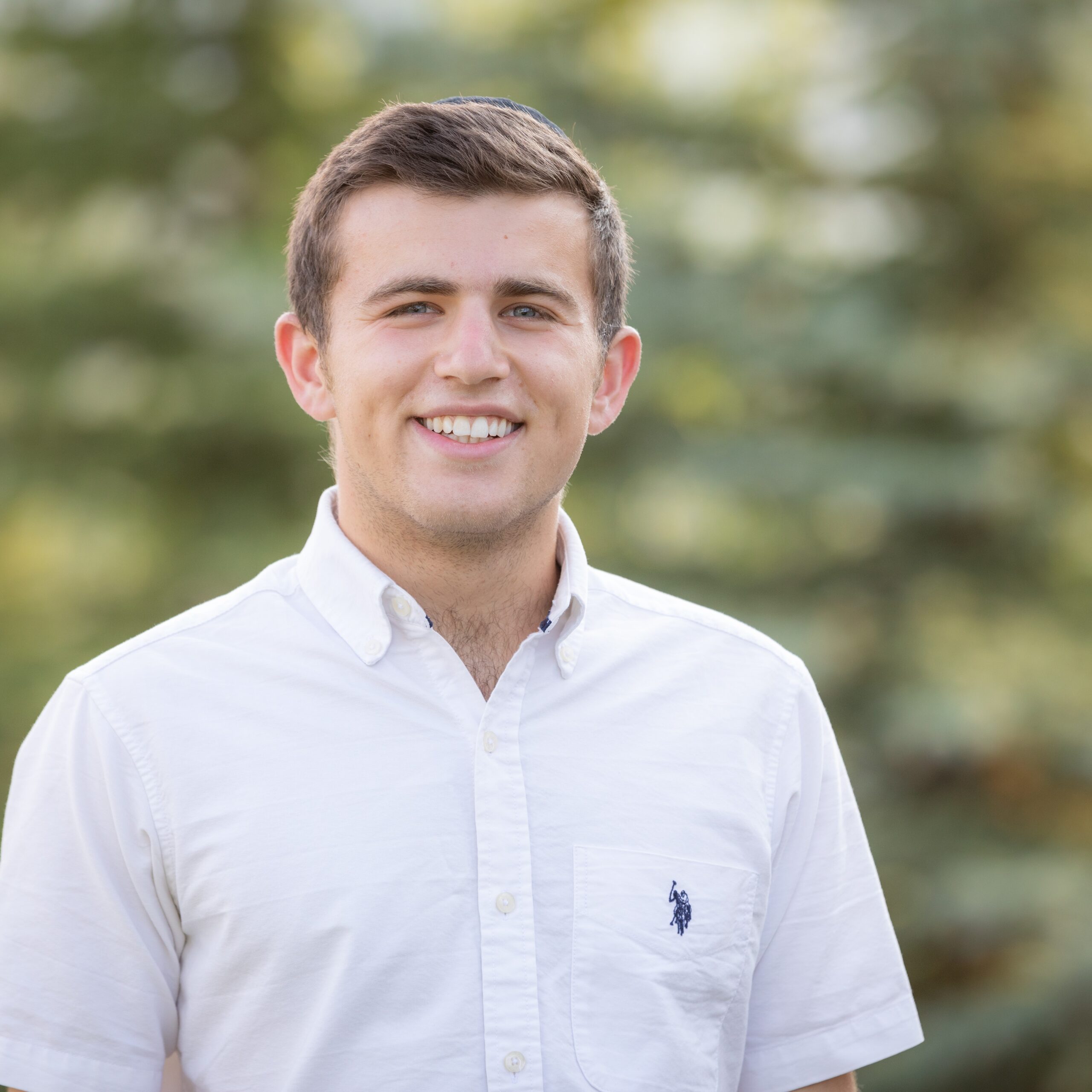 As the co-chair of the egalitarian minyan at Columbia University, I was surprised to hear that an Orthodox student leader at Hillel was confused why some of our community members wanted to have joint Shabbat meals with Orthodox students. If students cooked food and ate it together, the “stricter” kashrut standards of Orthodox students might conflict with the “more lenient” practices of students in my community, the student objected. The comment struck me because there seemed to me better ways to mitigate any kashrut concern than to outright reject a communal meal with other Jewish students—students who, by the way, may not necessarily be less observant or “strict” than their Orthodox peers.

The episode raised a question: To what extent should we be flexible in our adherence to religious precepts, and to what extent can we remain steadfast in our commitment to certain principles, even if they exclude others? With this dilemma in mind, I want to consider the opening lines of this week’s parashah, which discuss cases where a priest may allow himself to receive tumat met (impurity from a corpse), something he is not usually permitted to do.

The LORD said to Moses: Speak to the priests, the sons of Aaron, and say to them: None shall defile himself for any [dead] person among his kin . . .

The Torah bars a priest from coming into close contact with a corpse, except (as it continues to delineate) under certain conditions, e.g., the death of a loved one. But when I read the opening verse, I was immediately reminded of a baraita (early rabbinic text) I had encountered in my Introduction to Talmud class during my first year at JTS that seemed to say otherwise!

Rabbi Elazar son of Zadok is a priest living in the first century CE who is prohibited by the verse presented above from becoming impure by coming into contact with a corpse. This would presumably happen if he were jumping over coffins! The verse, however, does not mention a king as an exception to the rule. How can it be that he is saying he became impure to greet a king—and not just any king, but even a gentile king? Enter the principle of kevod habriyot (human dignity). The baraita cited above is part of a broader Talmudic discussion on the question of when human dignity trumps law. That is, are there certain cases in which the dignity of the person supersedes whatever halakhic rules the situation requires? Rabbi Elazar son of Zadok answers in the positive: he, a priest who must respect the strictures of Jewish purity law, may become impure to greet the kings of Israel.

The two sources (Torah and baraita) present different rules. According to the Torah, a priest may not defile himself unless the corpse is that of his immediate family. Yet, according to the baraita, a priest may even become impure for a non-Jewish king. It isn’t that for the rabbis purity laws were less important; on the contrary, proper observance of purity was a fundamental concern for Jews in the ancient world. I read this not as a shift away from purity but rather as an example of how the rabbis struggled to balance observance with the value of kevod habriyot.

In approaching these texts, I cannot help but think of how the question of priests and defilement is emblematic of a larger, still-relevant question modern Jews face: How do we navigate competing values that may require us to be lenient or make exceptions in certain situations?

For an answer to this question, it would do us well to look to Maimonides’s Mishneh Torah, wherein he prescribes that one should seek a middle path, the derekh beinonit, between two extremes:

The two extremes opposite from one another for every trait are not the right path and are not fitting for a person to walk by their way . . . A person should walk in the path of the good ones—and this is the straight path. The straight path is the middle measure in every trait.

While Maimonides discusses how one should always act according to the middle path—for example, not being too quick to anger, but also not being numb to all feeling—his teaching presents a useful paradigm for many aspects of our lives, religious observance included. For example, on a scale of strict purity (represented by the Torah) to abandoning the concept of purity entirely, the baraita might actually represent a derekh beinonit, a middle path. It does not reject purity but expands on the Torah’s narrow conditions.

We, too, should be able to balance holding fast to traditional observance—allowing it to inform our lives—while being able to accommodate practice, in certain situations, when values conflict. There should be a derekh beinonit, for example, where one neither needs to isolate from sharing a meal with others, nor abandon kashrut entirely. The student who refused to eat with my community would have done well to heed this teaching. Nearing graduation, I hope to take this lesson into the future—crafting for myself a life full of derakhim beinoniyot, middle paths, as an effective and meaningful compromise in the world in which we live.