Difficult Blessings and the Love Within 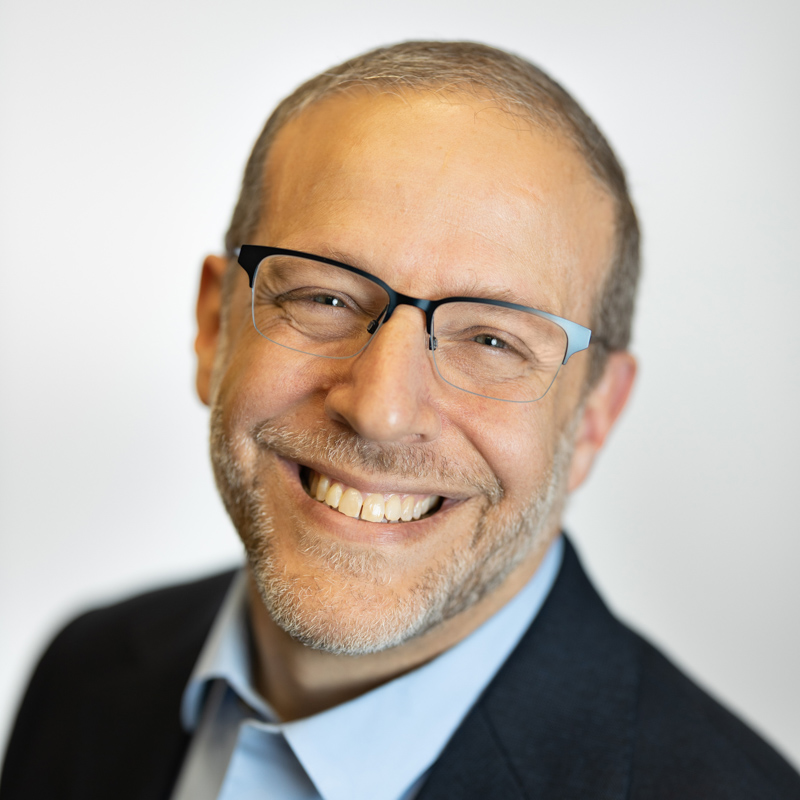 At the age of 90, my mother’s mind was still “sharp as a tack” (she loved those kinds of somewhat anachronistic expressions), even as her body was failing. With the growing realization that the solution to each physical ailment aggravated her other challenges, Bernice, z”l, agreed it was time to engage hospice care. “I want two things,” she said. “I don’t want to be in pain. And I want to see everyone I love before I die.”

She made a list of whom she wanted to see: her children and their spouses; her grandchildren; nieces and nephews and cousins; friends from long ago, and those of more recent vintage. Pilgrimages to her bedside began from near and far, and those who couldn’t come in person gained an audience by video conference or by phone.

In the ensuing days and weeks, she held court for hours at a time. Rather than exhaust her, each encounter seemed to renew her strength. She told each person how much she loved them. And she also shared her perspective on their lives—recounting each person’s strengths, forgiving moments of failure, and often being quite direct in her “advice” (i.e. critique) for life going forward.

Watching or hearing reports about her final interactions with each of the people she cherished gave me a new appreciation for the deathbed scene that unfolds in this week’s parashah. It’s a portion I’m familiar with since it was also my bar mitzvah portion, ironically focusing on the death of my namesake, our ancestor, Jacob, as he “blesses” each of his 12 sons.

Some of Jacob’s poetic phrases do indeed seem like blessings:

“The scepter shall not depart from Judah;
Nor the ruler’s staff from between his feet” (Gen. 49:10)

“The blessings of your father,
Surpass the blessings of my ancestors;
To the utmost bounds of the eternal hills,
May they rest on the head of Joseph.” (v. 26)

But for some of the other sons, his words seem decidedly less of “blessing character”:

“Simeon and Levi are a pair;
Their weapons are tools of lawlessness” (v. 5);

“Issachar is a strong-boned ass,
Crouching among the sheepfolds
. . .
He bent his shoulder to the burden,
And became a toiling serf (v. 14).”

I am always struck by Jacob’s differentiated appraisal of each of his children. There is still some bias as the children of his favored wife, Rachel, Joseph and Benjamin unsurprisingly receive positive accolades. But there is also honesty—Simeon and Levi are indeed violent in their treatment of the princes and people of Shekhem (34:25-29), and in the Torah’s earlier account Reuben disrespected his father in ways Jacob is clearly still not quite ready to forgive (49:4 and see 35:22).

But as a deathbed message for his children, what moves Jacob to go beyond simple statements of love, and include such challenging appraisals of character in these final moments? With his poetry, Jacob draws a line between the character traits of each of his sons, and the fate of the tribes which would emanate from them in future generations. Many commentaries wonder if Jacob is expressing a fatalistic sense that later success or failure is dependent upon the character of an earlier generation. Or is he offering critique in the hope that his words might allow for his sons to change, and even alter the character of the future tribes of Israel?

Often in the Torah there is a relationship between the stories in Genesis and the laws of later books. If his goal was to build self-awareness among his children and change their behavior, I think about the statement in Leviticus: “You shall not hate your kinsfolk in your heart. [You shall surely] reprove your kinsman but incur no guilt because of him.” (19:17) In putting these phrases together, the Torah implies that reproof should be motivated by love and caring, and not by hatred. The Rabbis teach that this is extraordinarily hard to accomplish, leading many of the Sages to claim that in their generation there was no one able to accept reproof nor give it effectively (Sifra Kedoshim 4:9).

Can we see Jacob’s “blessings” as based on this kind of love? The truth is, my mother didn’t wait until her deathbed to offer advice (and critique) freely. I can’t say I always appreciated my mother’s direct appraisals, and I always wondered at how her friends valued her frank “guidance,” even when it seemed hard to hear, and even came back for more. But I came to understand that we all did so because we knew it came from a place of deep love and respect. Perhaps the Rabbis’ indictment of their generation’s inability to offer critique was not so much about their own character, but in the lack of loving relationship among colleagues.

Finally, we might come to understand Jacob’s varied “blessings” less as “praise versus critique” and more as simply an appreciation of the diverse characteristics of family. Later in her life, my mother began to give divrei Torah at her synagogue. In a devar Torah on Vayehi (composed when she was well past the age of 80 and including a terrific story about renowned violinist Itzhak Perlman), she compared the diverse characterization of the sons to the soloist and the various musicians in an orchestra as they play a concerto. Speaking of those with many gifts, and others with deficits, she concluded that as he lay dying, Jacob, “Bade his children and the nation to come to make music with everything they have and, when that is not possible, with whatever they have left. And it must be a united and collaborative and integrated music of life and passion and soul. This is what we must continue to do.”

Indeed, as just one example, the Torah later subsumes the violence and passion of the Levites into holy service in the Tabernacle and later the Temple in Jerusalem. The Torah insists that even our more challenging qualities can be redirected to holiness and service. Perhaps Jacob’s words to his children were less about each individual, and more about appreciating the diversity of their traits, and the need to still bring them together as one family, creating harmony rather than dissonance.

Over the course of a few weeks in the tender care of hospice, my mother’s desire to speak to each of her dear ones was fulfilled, and she passed peacefully. For myself, I continue to take her words of both praise and critique to heart. And as I move through a year of saying kaddish for my mother, I’m coming to learn that blessings, and the act of blessing, come in many and sometimes unexpected forms.