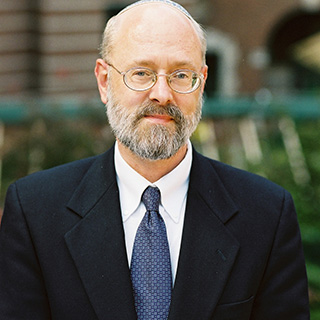 Korah is the first left oppositionist in the history of radical politics.

How shall we read the Korah story? What is his rebellion about?  Is Korah the first left-wing radical? He seems to want to level the distinction between leaders and masses. All of the people are holy, he claims. There is no need for a priestly caste which, in the wilderness setting, is a governance class. This view relies on the Midrash’s framing of Korah’s claim: “It is not you alone who have heard at Sinai, ‘I am the LORD your God.’ All of the people heard it” (Tanhuma Korah 4). From Korah’s point of view, the promise of Exodus 19:6, that Israel will be a “kingdom of priests and a holy nation,” has been fulfilled. Mass reception of the divine word means equal standing in holiness. Korah, on this view, is something of a hero, a tribune of egalitarianism before its time.

Moses and God, of course, disagree—as should we. Considered more closely, Korah’s rebellion is more like a power grab than a revolution. He doesn’t argue for equal-access holiness so much as for a Levitical takeover of priestly prerogatives. A typical demagogue, he uses populist claims to disguise the aggressive interests of his faction. Perhaps he believes that all the people are holy, perhaps not. But he certainly believes that he and his conspirators are holy, as holy as the priests whom they mean to diminish or displace.

Korah’s theo-politics are, from a modern point of view, arcane. But his cynical motives and strategies are not. Populism, then as now, is the favored guise of factionalists—Machiavellian wolves in democratic sheep’s clothing.