Crossing the Sea Every Summer 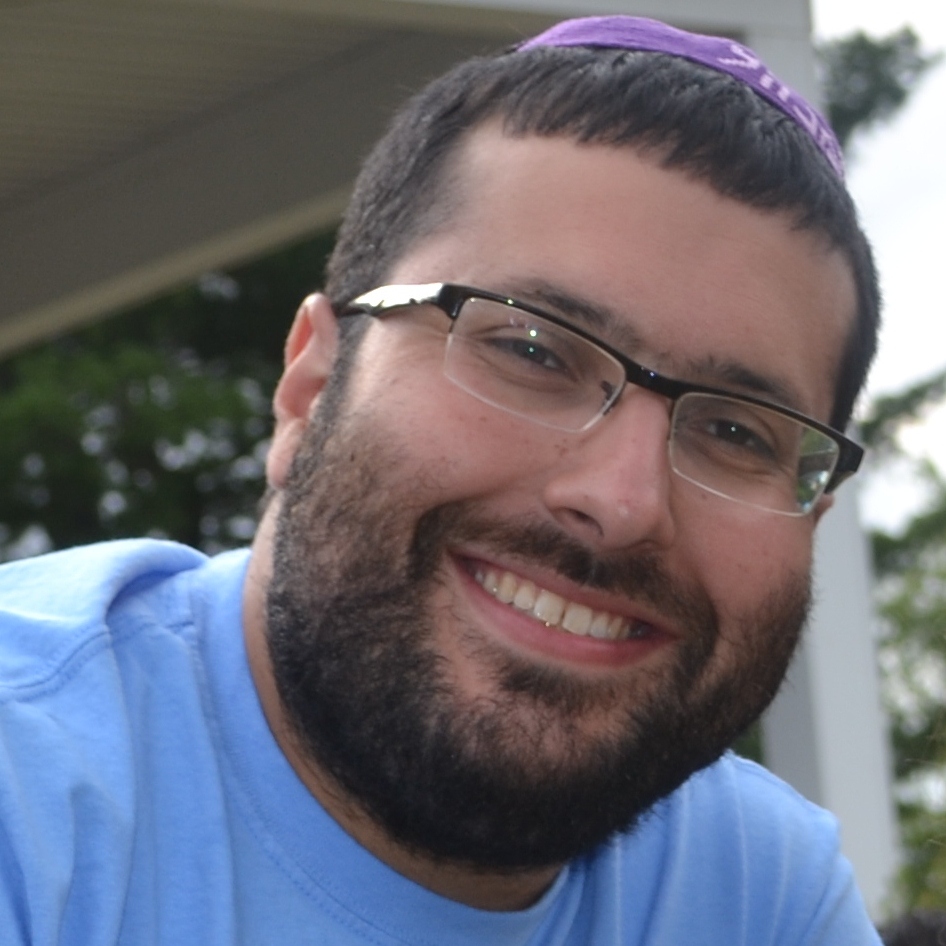 As a camp director, Beshallah speaks to me in certain rather obvious ways. It is focused on the power of song—both the Song of the Sea (Exodus 15:1-18) and Deborah’s Song (Judges 5:1-31) in the haftarah—and camp is nothing if not filled with song and music. Experience, similarly, is central to the entire endeavor, especially as recounted in the Passover seder. And Beshallah also represents the birth of possibility, the beginning of an independent community. In other words, this week’s parashah encapsulates the basic work we in the camp business embark on every summer.

On a deeper level, as the director of Camp Ramah in Wisconsin (our movement’s oldest camp, founded seventy years ago), I can recognize three less obvious qualities that are present in Beshallah, qualities that also help create the magic and the impact of a summer at a camp like Ramah: fragility and transience, a model community committed to excellence, and creativity.

The power of Ramah comes from its fragility and transience. It is not there every time our campers and staff want it to be there; it is not the site of regular life-cycle events; our campus has never felt the celebration of the full Jewish holiday cycle. Especially at the outset of each summer, everyone is foreign. The experience of leaving Egypt for the Israelites is similarly fraught: Beshallah captures a liminal moment, one that heightens the drama of the narrative and catalyzes individual and communal growth. The swift move in the story—leaving Egypt, standing on death’s doorstep between the Egyptian army and the Sea of Reeds, then traversing that sea on dry land—captures the fragility and power of moments that are scarce and heightened. Like a summer at camp, such moments cannot be forgotten. We all recognize the fleeting nature of the experience, and this in-between-ness is one of the sources of Ramah’s profound inspirational and transformational ability.

The single-minded commitment of the mass of individuals who left Egypt—including (according to various Biblical sources) six hundred thousand men and additional women and children, as well as an erev rav or asafsuf (Exod. 12:38, Num. 11:4), understood to be a sundry group of non-Israelites—is inspiring. The dramatic moment in time, an opportunity to escape and start a new life, bonds people together. Those bonds create a model community. That model community acts as one. Many other stories of the Torah have moments of dissent. The two central events of the parashah, the leaving of Egypt and the episode inside the Sea of Reeds and on its far side, have none. This paradigmatic community is able to achieve phenomenal things because of its commitment to a single goal.

The Israelite community flees Egypt and enters the split sea (the midrashic literature adds the story of Nahshon ben Aminadav’s bravery (BT Sotah 36a)). After successfully crossing, the group extemporaneously breaks into song. Both episodes are examples of how a model community can nurture excellence of the human spirit and excellence in creativity. At camp, in much different circumstances, we aspire to create similar communities defined by excellence: the excellence of individuals and the excellence of the group. Shared values, self-sacrifice, and the encouragement of self-expression all contribute to this goal. We teach our campers and staff a particular interpretation of the well-known commandment in Leviticus: Love your neighbor as yourself (19:18). We love our neighbors, our fellow campers, as much as we love ourselves. We provide space for them to excel, while they do the same for us.

Finally, the most magical ingredient—impossible without the first two—is creativity. Transience, trust, and the encouragement of excellence combine to create a laboratory in which something fresh, new, and compelling can emerge. In Beshallah, this creativity is represented by the Song of the Sea (Exod. 15:1-18), which erupts from the fragility of the moment and the power of the community. For us at camp, creativity emerges in myriad ways as we help campers and staff members achieve mastery of specific disciplines, then empowering them to experiment with that mastery. The dance studio and the woodshop, the lake and the tennis court, the woods and the ropes course are all sites for that mastery and creativity to happen. And whether it is writing a new song for the bonfire or adding a new tradition to a cabin or the entire camp, the opportunities for growth are endless.

Beshallah is the origin story of the Jewish nation. Ramah’s founding seventy years ago in the wake of the Holocaust, at a time when American Jewry’s ability to thrive felt fragile, took place at a similar reset in our history. As Ramah turns the corner into its eighth decade, we remain committed to recreating an echo of an echo of the power of Beshallah: to incubate new Jewish individuals, friendship groups, and communities that, through these fragile and transient model communities, will unleash their creative potential to redefine Judaism in each generation, and to continue our mission as Jews to better the entire world.