Be Strong and Resolute, Be Courageous and Strong 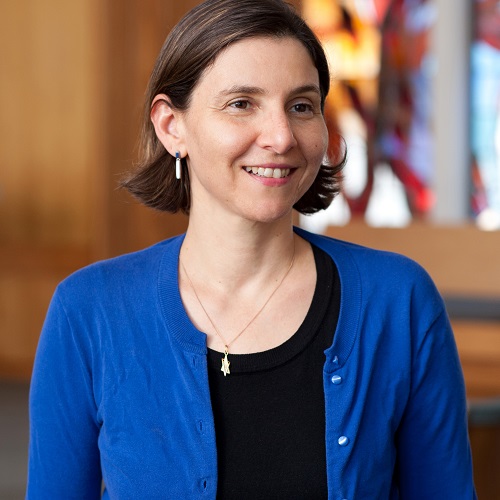 In 1974, Bob Dylan (born Robert Zimmerman) released his now famous song “Forever Young.” By that time Dylan was a father of four children and according to the lore of “Forever Young,” he composed the lyrics as a blessing to his youngest son, Jakob. Despite the title, the song actually centers on Dylan’s hopes for the kind of human being his son will grow up to become over time. In particular, he asks (prays?) as follows: “May you always be courageous / Stand upright and be strong.”

These lines, perhaps with Dylan’s own knowledge, echo Moses’s words to Joshua as the former prepares, at God’s command, to give over leadership of the people to Joshua. Twice in our parashah (Deut. 31:7, 23), as Moses get ready to deliver his final song to the people before he dies, he encourages Joshua to be “strong and resolute” (hazak ve’ematz, JPS translation) in stepping into the role of leader of Benei Yisra’el. If we compare Dylan’s song with Moses’s words, we see that both speak about a legacy that these men would like to transmit to the next generation: The messages of each focus on the spiritual and moral qualities required to live and lead well in the world. And, it is worth noting, that doing so, for both Moses and Dylan, includes being blessed by God.

Whether Bob Dylan knew that the language of his song resonated with these biblical verses and he chose them deliberately is intriguing but not essential. Rather, what we can discover as students of Torah is that when we attune ourselves to the language of the Bible, we will often find its echoes in contemporary sources as well. Today’s students of Torah enter into conversation with the Bible by revealing how its artistry reverberates through the eons—where the words of Moses and Bob Dylan meet. In doing so, we sustain the creativity of Torah as a living force in our era—one that can be drawn upon to inspire and guide the next generation.