Anti-Jewish Riots in the Crown of Aragon and the Royal Response, 1391–1392 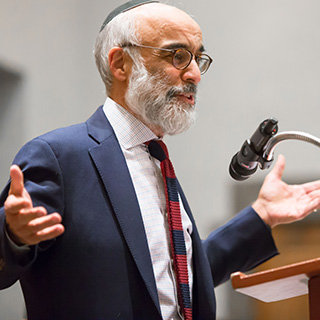 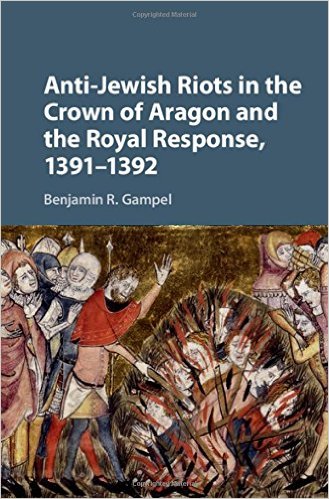 In his new book, the winner of the 2016 National Jewish Book Award for Scholarship, JTS’s Dina and Eli Field Family Chair in Jewish History Dr. Benjamin R. Gampel uses rich new archival data to illuminate one of the major disasters that struck medieval Jewry: the anti-Jewish riots of 1391-92 in the lands of Castile and Aragon.

Offering the most exhaustive and profound record to date of the ten fateful months between June 1391 and March 1392, during which hundreds if not thousands of Jews were killed or forcibly converted to Christianity, the book explores why the famed convivencia of medieval Iberian society—in which Christians, Muslims and Jews seemingly lived together in relative harmony—was conspicuously absent during this period. Taking into account the social, religious, political, and economic tensions at play, Gampel analyzes the evolution of this bloody wave of persecution, provides new perspectives on the riots’ origins, and examines responses from the rulers of Aragon.

More by Benjamin R. Gampel More in Author Conversations: Between the Lines