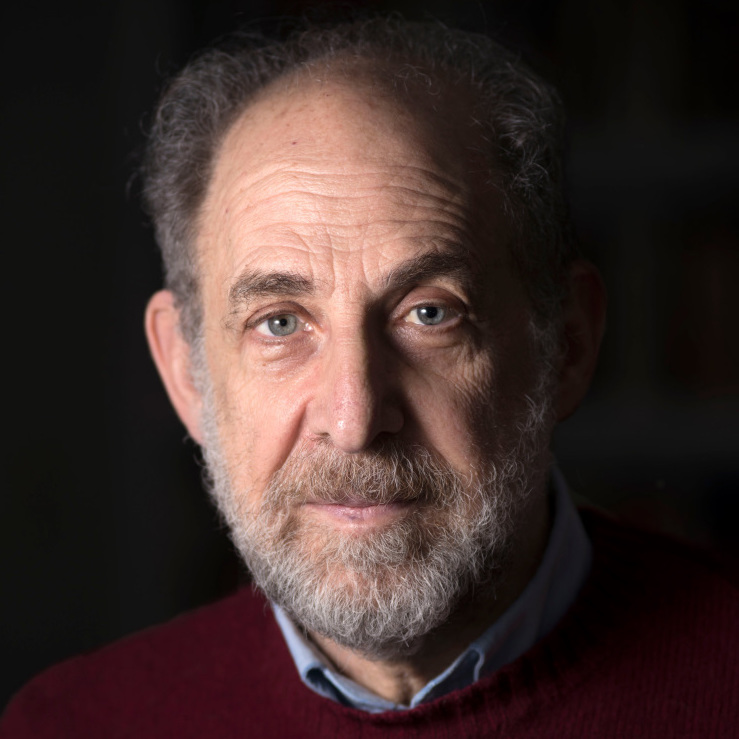 In Parashat Eikev, we hear the voice of Moses, that most eloquent of preachers, exhorting the Israelites as to how to behave in the Land that he is never to see. He reminds them of their past misconduct and warns that if it continues, they will not thrive in the Land. He devotes much of his attention to the Land itself. Except for a historical digression on the episode of the Golden Calf and several other occasions of Israelite backsliding, most of the parashah is devoted to describing the excellent qualities of the Land of Israel, foretelling the easy conquest of its inhabitants, promising its bounty, and warning of the consequences of using it badly.

A highlight of this discourse is Moses’s stirring depiction of the Land of Israel and its abundance in a sort of poem (beginning in Deut. 8:7) in which each line begins with the word [a] land: a land of rivers and fountains; a land of wheat and barley; a land of oil and honey; a land in which you will lack nothing; a land whose stones are iron and whose mountains yield copper (paraphrased to highlight the anaphoric repetition of the word land).

Moses’s skills as an orator are apparent also in complementary pairs that shape the parashah’s first large section (Deut. 7:12–8:20, the complete Torah reading in the ancient triennial cycle). He frames this section with the uncommon wordeikev (“if”), which gives the parashah its name, to enunciate a promise and threat: “If you observe the laws, God will preserve His covenant with you”; and “If you do not obey the Lord, you will perish like the Canaanites.” This symmetry recurs throughout the parashah, for example: “It will come to pass that if you forget the Lord your God” (8:19) vs. “It will come to pass that if you obey My commandment” (11:13, incorporated by tradition into the Shema’). Again: “When you eat and are satisfied, you will bless the Lord” (8:10) vs. “Beware lest you eat and are satisfied . . . and become arrogant and forget the Lord” (8:12–14).

The discourse is also replete with striking imagery, such as the hornet that Moses assures the people that God will send ahead of them to destroy the Canaanites (7:20) and the depiction of God as a consuming fire (9:3). It contains the famous symmetrical proverb, “Man does not live on bread alone; rather on whatever comes from God’s mouth does man live.” Not what we put into our mouths sustains us but what comes out of God’s mouth: His words, His teaching, His decree of death and life, of famine and plenty.

Motifs of eating are prominent in the parashah. Moses speaks of the Israelites “eating” the Canaanites (7:16). (The spies whom Moses sent from Qadesh Barnea thirty-eight years earlier had already spoken of the Canaanites as Israel’s “bread,” Num. 14:9) He reminds the Israelites of the manna they ate in the desert (8:3); promises that in the Land, they will not eat scantily but in abundance (8:9); warns them against eating ungratefully (8:13); and, in a passage that would be repeated by Jews several times daily for centuries, he announces (8:10): “When you have eaten and been satisfied, you will bless the Lord your God for the good Land that He has given you.”

Ancient rabbis cited this verse as authority for the obligation of reciting a grace after meals. However, the verse does not seem to speak about a ritual blessing, but rather a spontaneous expression of gratitude; not “When you eat and are satisfied, you must bless the Lord” (implying a commandment) but “When you eat and are satisfied, you will (spontaneously) bless the Lord.” Regardless, Moses was not speaking primarily of gratitude for the food. Gratitude for the food, he declares, will lead to gratitude for the Land, and it is for the Land that he envisions the Israelites as giving thanks once they experience its bounty.

Despite this link between grace and the Land of Israel, the rabbis insisted we give thanks for our food wherever in the world we live and enjoy it, wherever in the world it comes from. Thus, “Blessed are Thou, Lord, for the land and the food” refers not, as originally intended, to the Land of Israel but to this whole bountiful world. There is, indeed, a certain analogy between the Israelites entering Canaan, waging war, occupying it, and eating its produce, and mankind’s conquest of the world’s soil and of the technology of food production, then producing and eating the produce. Like the Land of Israel to the spies, and to Moses in our parashah, the world is our bread to eat, ours for the taking.

Because bread comes to us so easily, we slip easily into the arrogance against which Moses warned (8:11): “Beware of forgetting the Lord your God. . . . When you eat and are satisfied, build great houses and dwell in them, when your cattle and sheep multiply and you acquire much silver and gold, when everything you have is abundant-beware of turning arrogant and forgetting the Lord your God.” Master rhetorician that he is, Moses uses here some of the same language that he used when he spoke of blessing the Lord, turning it into another poem warning against that arrogance. He is less concerned here that the Israelites will forget to bless the Lord than he is that they will credit their success to themselves and say (8:17): “My power and my own hand’s strength have gotten me this prosperity.” In our time, the practical consequence is that we fail to consider the harm we are doing in the act of conquering the land and its inhabitants and extracting its bounty, heedless of the consequences for the land itself, its inhabitants, and future generations. Thinking that we can subject them to our unrestrained appetites, we give no thought to any larger principle that should teach us humility in our attitude toward ourselves and modesty in our demands for material things.

The Bible is not much given to abstract language. In place of modern words likearrogance, it uses imagery like “your heart will become lofty.” It couches its message in concrete situations such as the conquest of the Land of Israel and embellishes it with rhetorical techniques of the kind we have been exploring. In the opening passage of our parashah, it targets behavior that is the besetting sin of our age, the attitude that we are our own masters and masters of the earth. We moderns may not be able to see God as clearly as Moses did, but there is no difficulty in seeing this behavior as sin. Happily singing birkat hamazon over the remains of a plentiful meal, we vaguely feel we have done our duty. But the goal, as Moses’s rhetoric makes clear, is not only to praise God but to use His world humbly and modestly, a discipline that is considerably harder to achieve.