By :  The Library of the Jewish Theological Seminary Posted On Dec 10, 2019 | Author Conversations: Between the Lines | Interreligious Social Justice
Download 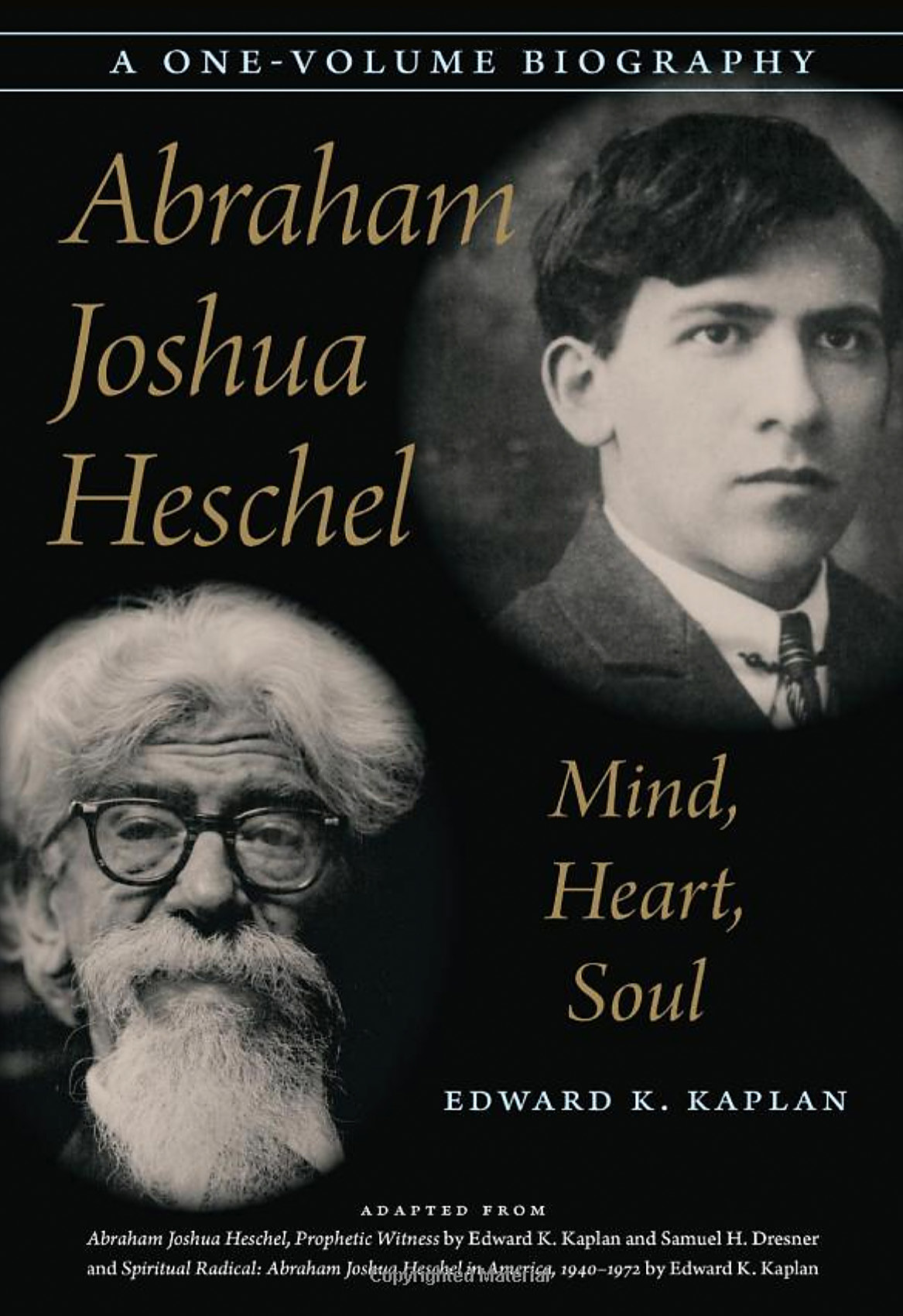 In his magisterial new biography of Abraham Joshua Heschel, Dr. Edward K. Kaplan tells the engrossing, behind-the-scenes story of the life, philosophy, struggles, yearnings, writings, and activism of one of the 20th century’s most outstanding Jewish thinkers. Following this extraordinary figure through his Hasidic childhood in Warsaw to his pursuit of a doctorate in Berlin to his escape from the Nazis to the United States, and into his courageous activism as a voice for nonviolent social action—Heschel marched with Martin Luther King Jr., expressed strong opposition to the Vietnam War, and helped reverse long-standing antisemitic Catholic Church doctrine on Jews—Kaplan paints a timely portrait of a remarkable religious leader.

This event was sponsored by The JTS Library. Dr. Eitan Fishbane, Associate Professor of Jewish Thought, JTS, served as moderator.

Dr. Edward K. Kaplan is Kevy and Hortense Kaiserman Professor in the Humanities Emeritus at Brandeis University. He is the author of numerous books, including Spiritual Radical: Abraham Joshua Heschel in America, 1940–1972, winner of the National Jewish Book Award, and coauthor of Abraham Joshua Heschel, Prophetic Witness. 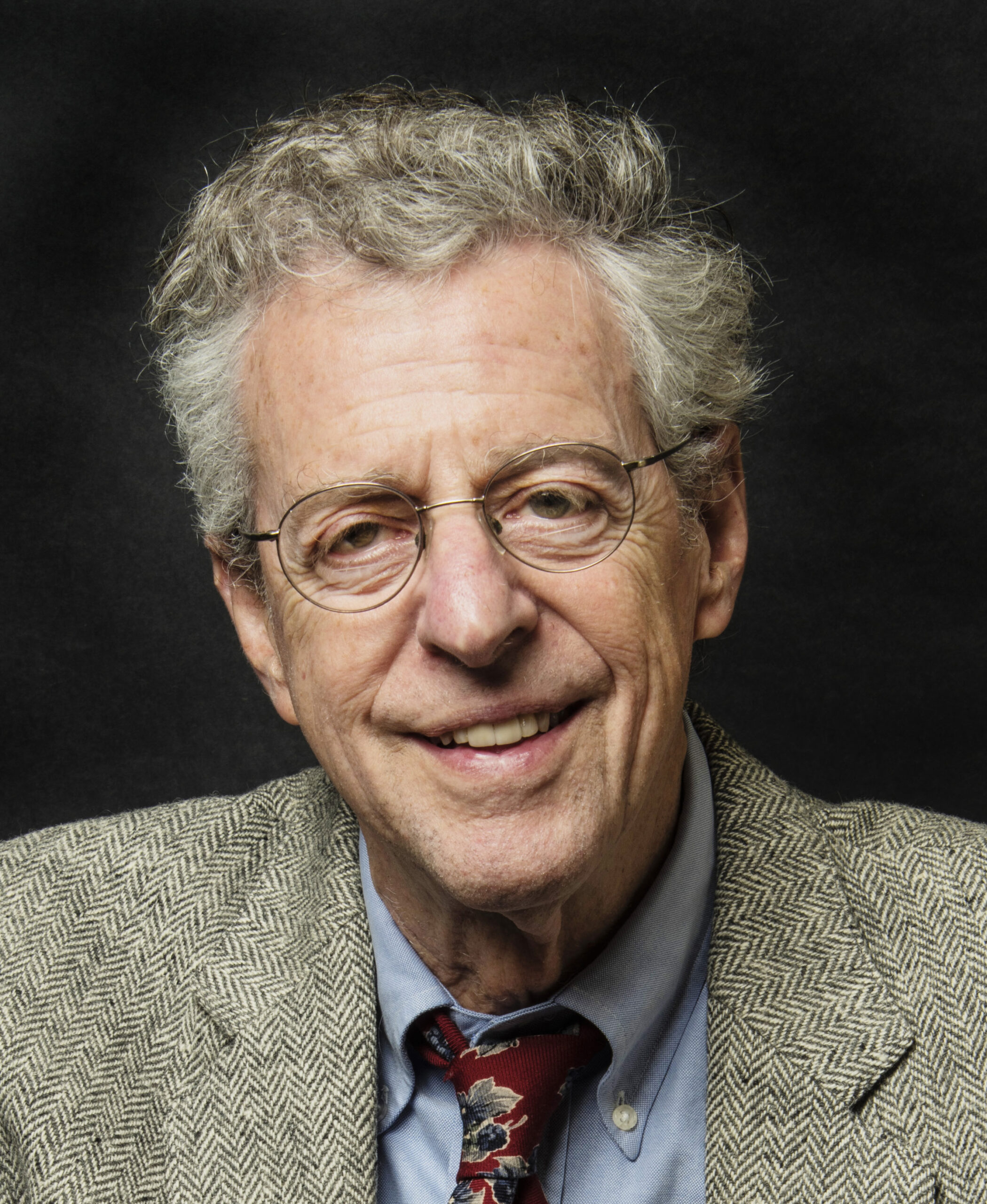