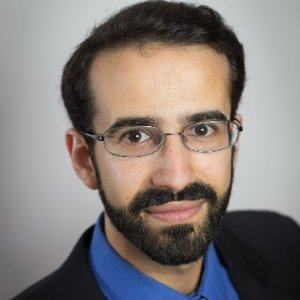 In discussing the biblical obligation to rebuke one’s fellow for wrongdoing (Lev. 19:17), the Talmud suggests that pursuing humility, even for improper motivations, can be more important than properly chastising another person (BT Arakhin 16b). Yet, while there may be appropriate times for remaining silent, there are also times at which we must raise our voices. The passage above confronts us with expanding concentric spheres of obligation: we must speak up when our family, when our community, and when the world around us strays from the path of pursuing what is good. Failure to protest in some sense renders us liable for the very sins of those who have strayed.

If Jews today, as inheritors of the Mosaic, prophetic, and rabbinic traditions, truly aspire to serve as ethical exemplars and a light to guide the nations, then we must harken to our interpersonal obligations. It is far too easy to cast our gaze inward and ignore the plight of those around us whose suffering stands removed from us by religion, gender, or socioeconomic status. Particularly when it is someone among us who causes the affliction, we are hesitant to reprimand them. But the Talmud admonishes us confront them, lest we in our silence tacitly inherit their guilt. First and foremost we are responsible for the actions of those closest to us, those we may find hardest to challenge. The widening circles of obligation may ripple outward to encompass the whole world, but they begin at home.

More by Matthew Goldstone More in Speaking of Text: The Jewish Bookshelf More on Social Justice