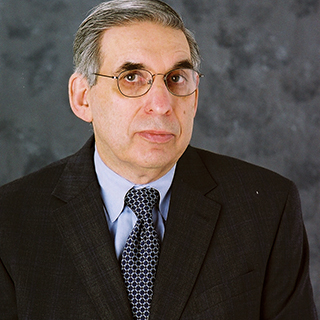 In his teaching, research, and writing, Dr. Cohen’s areas of interest include informal settings for Jewish education, the preparation of teachers and principals for Jewish schools, teaching rabbinic literature to adults, and the use of computers in Jewish learning and educational research.

Dr. Cohen was the director of Camp Ramah in Wisconsin from 1959 to 1974, and from 1974 to 1989 he served as national director of the Ramah Camps and Israel Programs. He has served on the National Executive Committee of the Jewish Educators Assembly, the United Synagogue Commission on Jewish Education and its Day School Education Committee, and the Academic Board of the Melton Research Center for Jewish Education. He has also been a member of Conservative Movement’s Joint Committee on Educator Placement.

Dr. Cohen received the 1999 Lifetime Award for Achievement in the field of Jewish education from the Jewish Educators Assembly and Behrman House Publishers. In 1997, the National Ramah Commission presented Dr. Cohen with Pras Ramah (the Ramah Award) for his outstanding contributions to the Ramah camping movement. He was also a recipient of the National Community Service Award from JTS and was honored by Camp Ramah in Wisconsin, which gave his name to its Mercaz Tarbut (Cultural Center).

Dr. Cohen and his wife reside in Woodmere, Long Island, New York. His daughter Ayala and family live in Manhattan, his daughter Ilana in Chicago, and his son Yehuda and family also in Chicago.