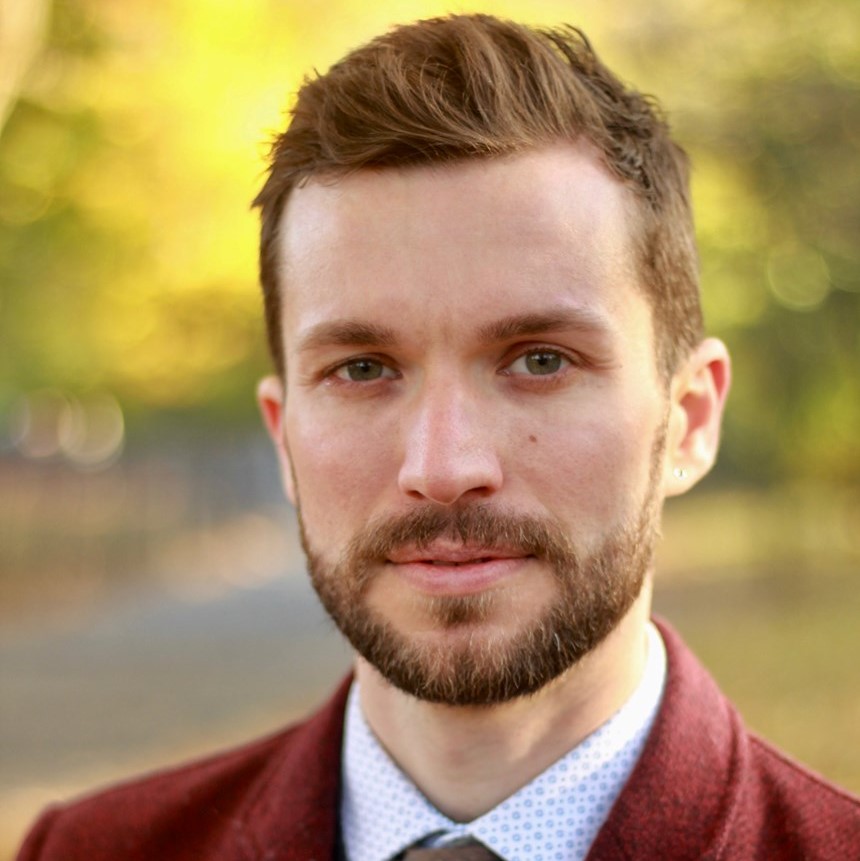 All his life, Steven Philp felt called to be a member of the clergy. But as a child, the rabbinate wasn’t quite what he envisioned: Steven grew up Roman Catholic, and comes from a long line of Methodist ministers. He came to Judaism as a result of his interfaith work in college, and chose JTS because he wanted an education grounded in tradition, “with the understanding that our most progressive and countercultural ideas are found in our oldest texts.”

One of his formative experiences at JTS was serving as the Cooperberg-Rittmaster Rabbinical Intern at Congregation Beit Simchat Torah, where he worked with those who have stood at the vanguard of the LGBTQ civil rights movement. After ordination he will become the Rabbinic Fellow at Park Avenue Synagogue and hopes to “be a rabbi for those who feel like they have been pushed to the margins of our community. I want to create spaces where people can be their whole selves.”