The JTS Fellows program is an initiative to expand and diversify The Jewish Theological Seminary’s adult learning opportunities in partnership with outstanding alumni scholars. Fellows are JTS graduates selected in recognition of their academic achievements, their demonstrated excellence in teaching, and their commitment to Judaism and the Jewish community.

To inquire about bringing a JTS Fellow or faculty member to your community, please contact us at communitylearning@jtsa.edu. 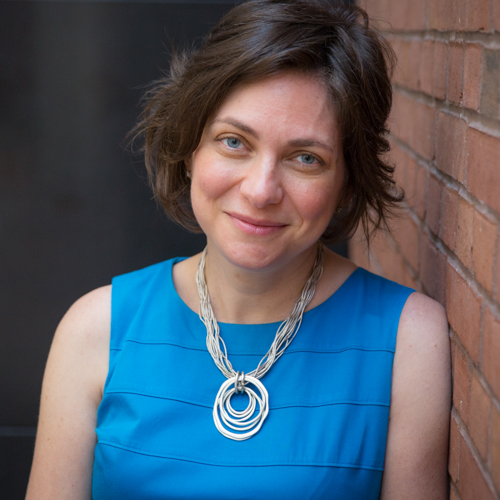 Edna Friedberg is a JTS Fellow and a historian at the United States Holocaust Memorial Museum. A graduate of the University of Illinois, she received her PhD in Modern Jewish Studies from The Jewish Theological Seminary, where she wrote her dissertation on the origins of American Jewish services for the elderly. Dr. Friedberg joined the staff of the Holocaust Museum in 1999 and has served as the historian for the museum’s highly visited online Holocaust Encyclopedia and as director of its Wexner Learning Center. She also curated a special exhibit on the legacy of the Nuremberg trials and postwar justice. Dr. Friedberg regularly speaks to audiences across the country and her essays connecting Holocaust history with social, cultural, and political issues today have appeared in The Atlantic, Slate, Newsday, and The Forward. An alumna of Camp Ramah in Wisconsin, she serves as president of the Board of Trustees of the Milton Gottesman Jewish Day School of the Nation’s Capital and is a member of Adas Israel Congregation. 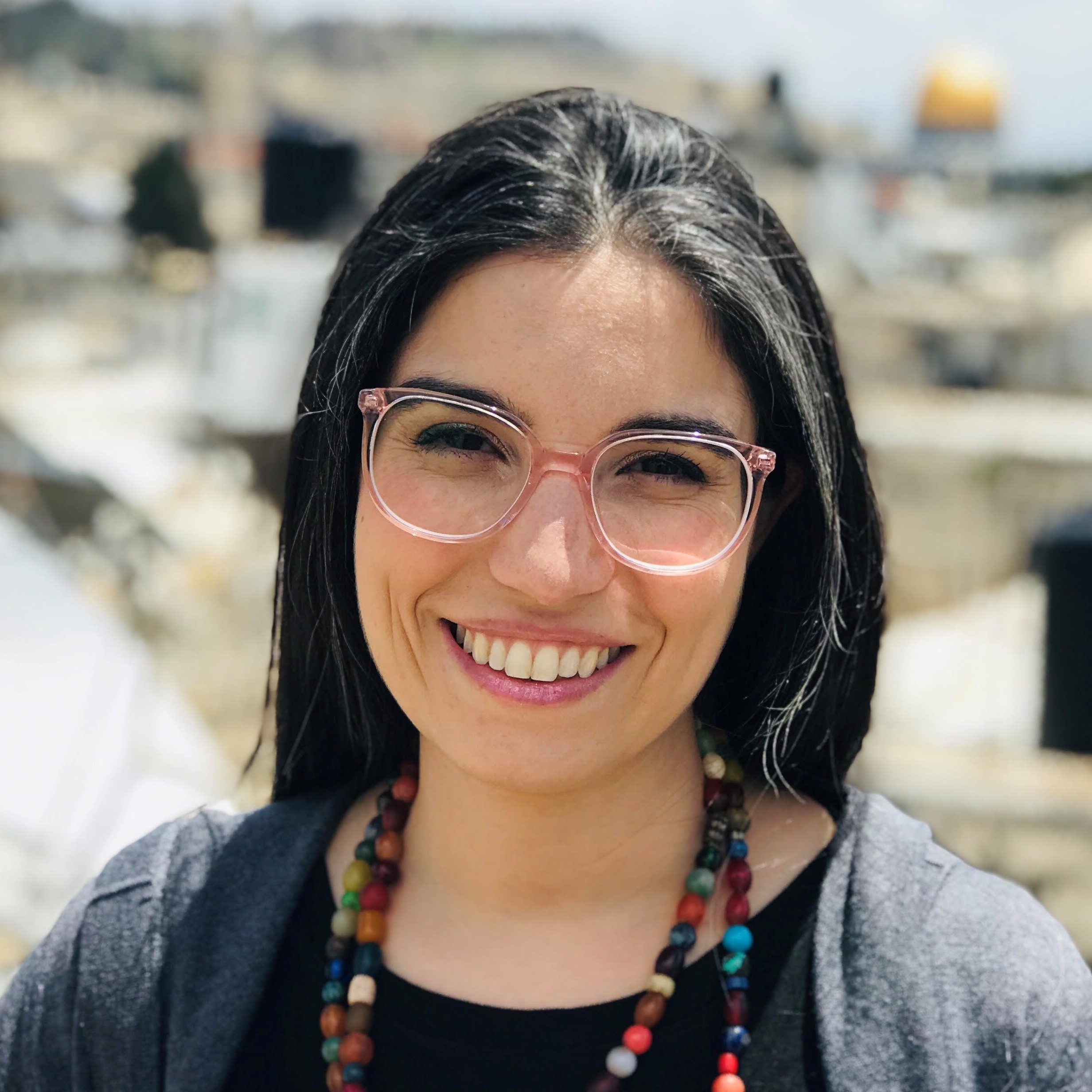 Sarit Kattan Gribetz is a JTS Fellow and associate professor of classical Judaism in the Theology Department at Fordham University. She is also currently a student in the kollel at Yeshivat Maharat. She received her BA and PhD from the Department of Religion at Princeton University and studied Talmud and Archaeology as a Fulbright Fellow at the Hebrew University in Jerusalem. She held post-doctoral fellowships at Harvard University and The Jewish Theological Seminary. She teaches and publishes about Second Temple and rabbinic sources; Jews in the Roman Empire; the history of time and time-keeping; women, gender, and sexuality; Jewish-Christian relations; and the reception of the Talmud in South Korea. Her first book, Time and Difference in Rabbinic Judaism (2020), received the National Jewish Book Award in Scholarship. She is currently spending a year doing research in Jerusalem for her second book, a feminist history of Jerusalem. 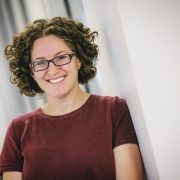 Michal Raucher is a JTS Fellow and assistant professor of Jewish Studies at Rutgers University. Her research lies at the intersection of Israel studies, Jewish ethics, and the anthropology of women in Judaism. She has also published on sexuality and gender in Judaism, religion and bioethics, abortion legislation in Israel, and female religious advisors on the Internet. As a Fulbright Fellow, Dr. Raucher conducted ethnographic research on reproductive ethics of Haredi (ultra-Orthodox) Jewish women in Israel. Her first book, Birthing Ethics: Reproductive Ethics among Haredi Women in Jerusalem (Indiana University Press, 2020), draws on this research. Her second book project is entitled Tapping on the Stained Glass Ceiling: the Ordination of Orthodox Jewish Women in Israel and America. Dr. Raucher has been an assistant professor of Israel and Modern Jewish Thought in the Department of Judaic Studies at the University of Cincinnati, and a visiting scholar at the Hastings Center and Yale University’s Center for Bioethics. She has consulted for the United Nations Population Fund, where she worked with colleagues from around the world on improving reproductive and sexual rights and health for women and children. Dr. Raucher earned her PhD in Religious Studies from Northwestern University and her MA in Bioethics from the University of Pennsylvania. She graduated from JTS’s Joint Program with Columbia University, earning a BA in Hebrew Bible and a BA in Religion.