Diversity Around the Campfire: Rabbi Isaac Saposnik and Camp Havaya 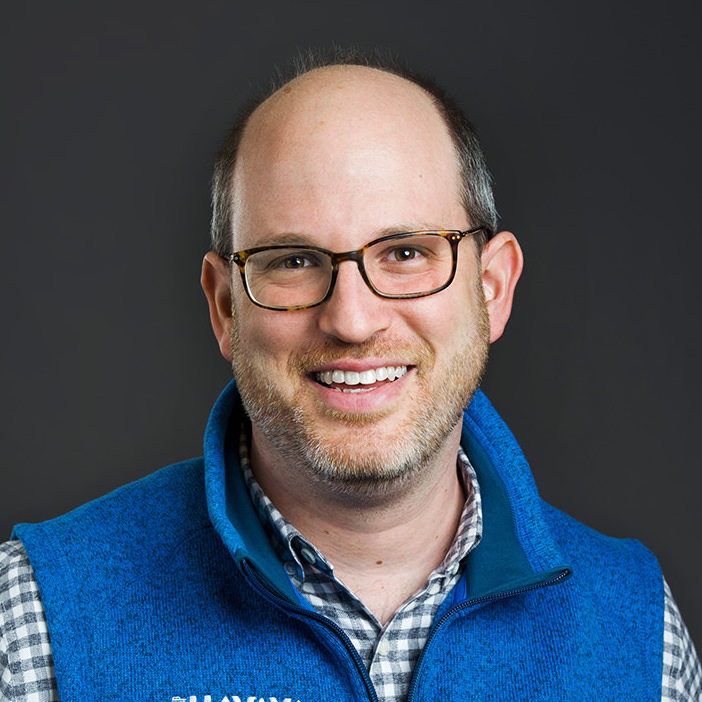 It is hard to separate Rabbi Isaac Saposnik from the summer camp where he has worked for the past 19 years, Camp Havaya. Camp Havaya, established originally as Camp JRF, is an overnight camp where “everyone is celebrated for all the parts of who they are.” Multiculturalism and diversity are at the core of the experience for approximately 400 campers from all over.

Saposnik, originally from the Midwest, grew up in the Reconstructionist Movement and has been a lover of Jewish camp since his first summer at a Reform camp when he was in sixth grade. “I went to rabbinical school knowing that I wanted to be a camp director,” said the RRC graduate. “I did not know then that ‘diversity’ would be so central to my work, but I knew that I wanted to find ways for all kids to pull themselves up to the table of Judaism.”

Camp Havaya started with 39 kids on a rented property outside Chicago and now has its own property in the Poconos as well as an Israel program and, in pre-COVID-19 times, a summer arts program in California, all under Saposnik’s leadership as executive director. While Camp Havaya is officially the camp of the Reconstructionist Movement, many of its campers come from other movements or are unaffiliated with a specific denomination.

“How do we create a place where kids can be fully themselves?” asked Saposnik. “Kids have multiple parts of their identity, and we do not expect them to check any parts of themselves at the door. We are about being.”

The name of the camp, Havaya (with an ‘h’ sound at the beginning), literally means “being,” a reflection that Havaya is all about creating an environment where kids have the freedom to be who they truly are. The tagline of the camp is “Be you, boldly,” and their mascot, unapologetically, is Howie Bee, whose buzz reiterates the importance of Bee-longing, Bee-having, Bee-ing part of a community, and Bee-ing your best self.

This ideology informs everything at camp—from the hiring and training of staff to the diverse topics explored in experiential education programs and even the stories Saposnik tells on Friday nights.

A few summers ago, Saposnik and his team began recruiting staff members from the Ugandan Jewish community. “We heard the joy of children saying things like ‘Oh! I see a counselor who looks like me!’” recalled Saposnik. After a program on Uganda, a camper who had been adopted from Ethiopia asked if he could teach about Ethiopian food. The ripple effect of opening up room for campers to discover and be themselves enriched the experience for all, including Saposnik.

“Part of being a camp committed to diversity is being open to moments that you haven’t planned,” he recalled. Another “aha” moment happened when Havaya’s camp director questioned Saposnik about the stories he traditionally told the camp each Friday night.

“Usually I would tell a Yiddish folk tale, and the truth was that many of our campers have little or no connection to the Eastern European experience. It was probably time for me to think about telling some stories with more diversity.” The work of finding those other stories, says Saposnik, is “wonderfully exciting, challenging, and deeply important.”

Saposnik finds power both in being transparent and authentic about who he is, sharing his own background and story, and in being open to telling new stories and creating room for new connections. “As a cisgender, white, straight man I have to remind myself I that don’t know or understand everything.” While saying that felt strange at first, Saposnik has come to recognize that being willing to name his identity gives him the humility to help children form and embrace their own.

“The truth is that racial diversity is the norm for many campers in their everyday lives, but often not the case in their lived Jewish experiences,” said Saposnik. “We know all about how impactful camp can be for the formation of Jewish identity, and we know that for many, camp is an idealized environment that becomes a model for the communities our campers will build themselves. Diversity is part and parcel of what we do because it is part and parcel of the Jewish world.”