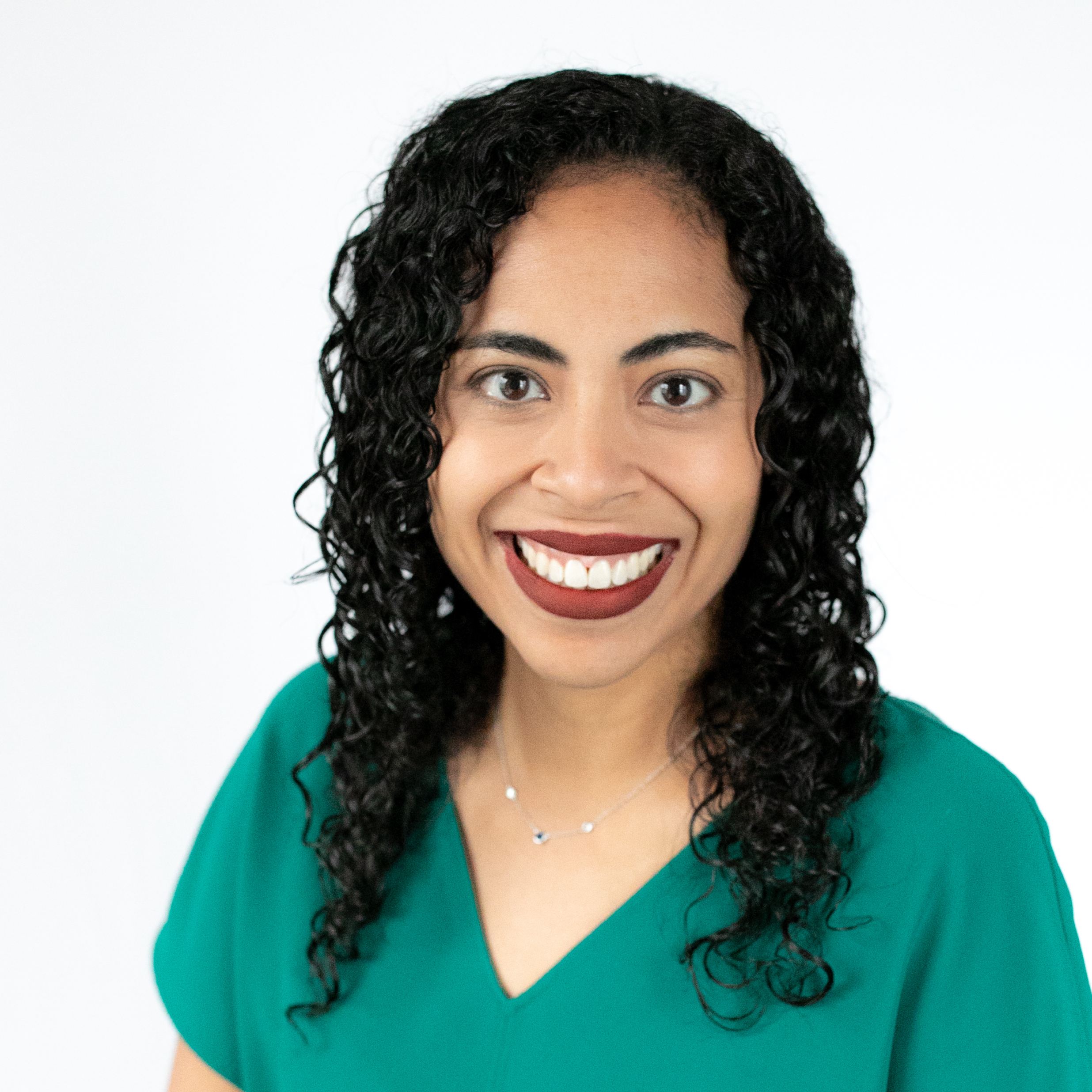 When Yanira Quinones was growing up in one of the few Puerto Rican families in Riverdale, she used to spy on her next-door neighbors’ Shabbat dinners on warm Friday nights. The melody of Shalom Aleichem called to her, and when she heard the same tune decades later at a Kabbalat Shabbat service with her Jewish husband, she took it as a sign.

“I did not grow up Jewish, but I always had a Jewish soul,” Quinones said. Now the director of Education at Temple Beth Abraham in Tarrytown, New York, Quinones is a graduate of the William Davidson School MA program, with a concentration in educational leadership. She is passionate about helping her students discover their own unique story. “I have always questioned what I have been taught to believe, which to me is a very Jewish way of learning.”

Quinones initially resisted the pull to education—her father was an English as a Second Language teacher who became a public school principal—and then realized access to education was core to who she is. In high school and college she found internship opportunities at Bank Street College, working in the president’s office and teaching nursery school. In a quirk that could be considered bashert, the man she married also grew up in Riverdale and his mother was also a New York City school principal.

As a Jew of color, Quinones has found herself on the fringes for much of her life, and this deeply informs her work. In the 1980s children with learning differences received segregated education in New York, so, diagnosed with dyslexia, she found herself across the Bronx in a whole different world, feeling marginalized on multiple levels. “No one from my neighborhood was on my school bus. Schools really struggled with kids who had different learning needs. We were all lumped together in one classroom. I really felt like I did not belong.”

It wasn’t until Quinones was an adult that she recognized the many “bruises” she bore from not belonging were a result of racism and microaggression. “I knew it was a problem that I felt like an outsider, but I did not know there was a name for this.”

Raising three children with her husband, an historian, Quinones had already converted by her late twenties—what she calls “coming home to Judaism.” Family genealogical research has revealed ancestry from the Lau family in Germany, and family lore includes extensive “spring cleaning” with special tableware. Like many Hispanic families, Quinones believes she is not many generations removed from the “converso” experience. “We know what the history says about so many Jews in Spain converting to Catholicism, and we know my family has roots in Spain, so it is not that great a stretch of the imagination,” said Quinones.

Living in Westchester and raising her family, she enjoyed a warm relationship with their synagogue rabbi and his family and sought out his advice as she considered her future career. He encouraged Quinones to look into graduate work at JTS, which was just launching a program in Jewish ethics.

When she visited the JTS campus for the first time, Quinones remembers a deep feeling of connection to the past and to all who had walked the courtyard and halls of the institution. It was at a meeting with an administrator that Quinones realized that Davidson was the perfect fit. She could deepen her own Jewish knowledge and prepare for a career where she could open the doors to Jewish education and create learning spaces that would be safe and welcoming.

“The first question people usually ask me is if I am Israeli,” said Quinones. “Then they immediately ask me about my conversion. These are not the questions that create a safe environment for developing positive relationships, never mind learning.”

In her classes, Quinones found herself working through a lot of personal pain. “I knew that I had to listen to what was triggering my reactions and start unpacking how I have been raised in a bubble of racism.” Quinones studied multicultural early childhood pedagogies with Dr. Ofra Backenroth, and in Dr. Shira Epstein’s class Multicultural Pedagogies and Jewish Education, she had the chance to write about her personal perspectives in a new way. These opportunities helped her find her unique professional identity.

Having become “woke” to issues of microaggression, systemic racism, and oppression, in general society and in the Jewish world, Quinones felt driven to be an educator who recognizes the uniqueness and value of each individual learner. She has come to realize just how important diversity is in the Jewish educational setting.

“For too many Jews of color, doors have been too often closed to Jewish education. And within many Jewish educational settings, diversity is only a topic for Black History month,” said Quinones.

Quinones taught for five years at Temple Beth Abraham before becoming education director two years ago. The first thing she did in her senior position was to hang two posters outside her office, one produced by Be’chol Lashon proclaiming “Jews Come From All Over” and the other a collection of portraits of Jewish women of color leaders put together as part of a Purim campaign by Jewish Multiracial Network, Jewish Women’s Archive, and Repair the World. “I want my students—anyone in our school—to see themselves, no matter what color their skin, to discover their own unique story,” says Quinones. Even the most “vanilla Ashkenazi young person” as one of her students self-identified, has a powerful, unique identity to unpack.

Recently, Quinones created a video for URJ about the Passover Haggadah that spotlighted diversity. She heard one child—who was adopted as an infant—react with surprise. “She said ‘I didn’t know there were more of me,’ she just did not know she had been carrying a sense of being out of place.”

From a little girl who grew up feeling out of place just about everywhere, Quinones has become a woman who makes it possible for Jews of all backgrounds to feel at home. She widens doors and makes space for individuals to discover their own stories. The Shalom Aleichem words she overheard in the backyard years ago have become her own spiritual anthem, as she greets all who enter her school with words of peace and welcome.