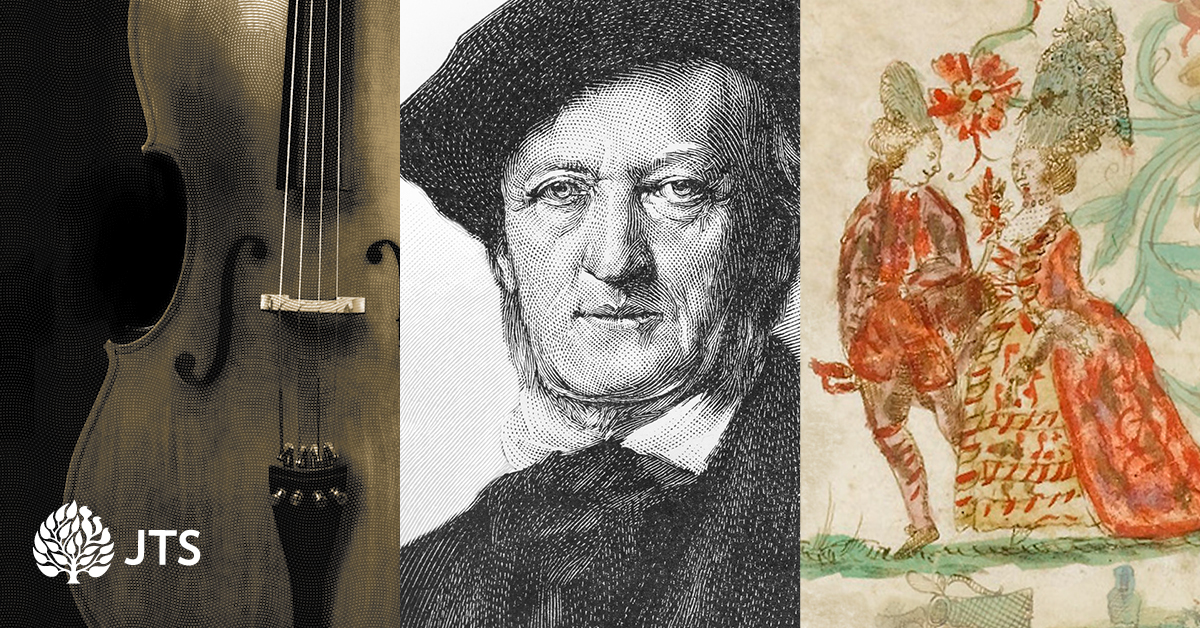 Matchmaking and Midrash: A Hebrew Comedy From the Time of Shakespeare
Lecture and Dramatic Reading