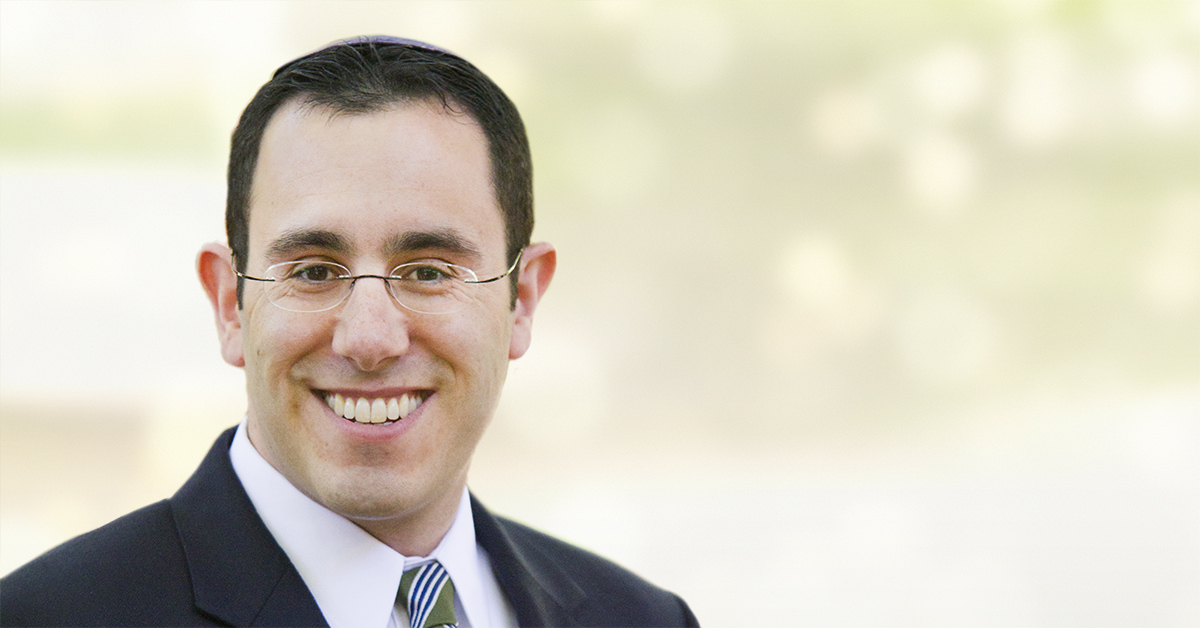 With over 300 events a month reaching a thousand students a year, the Hillel at the University of Pennsylvania was clearly a success, yet it never seemed to reach students on the fringes of Jewish life. Rabbi Mike Uram, executive director, wanted to change that.

Building on recent ideas about Jewish engagement, Uram wondered, “What if Hillel stopped trying to get these students into the building and instead brought Jewish life to them?” So Penn Hillel told three staff members simply, “Never come to Hillel again.” Instead, they were to develop personal relationships with students unconnected to Jewish life on campus and to find innovative ways to make Judaism more accessible, more vibrant, and more relevant to them than ever before.

Dubbed “the Jewish Renaissance Project,” this entrepreneurial outreach program now touches 1,300 students a year—in addition to the 1,000 already involved in Hillel’s core programs. The magic ingredient? It’s what Uram and his staff don’t do. They’ve learned their job is not to provide programs for students but “to provoke them to tell their Jewish stories, reflect on what inspires and challenges them, then unleash them to build their own Jewish experiences.”

“Millennials on college campuses are the innovators who’ll create the next models of Jewish community,” says Uram, “and when they’re empowered, you can’t stop them from being Jewishly involved.”

You can partner with us to create outstanding Jewish leaders like Mike Uram by becoming part of JTS’s Crossroads Campaign. Contact Dana Hartman at (212) 678-8866 or dahartman@jtsa.edu.