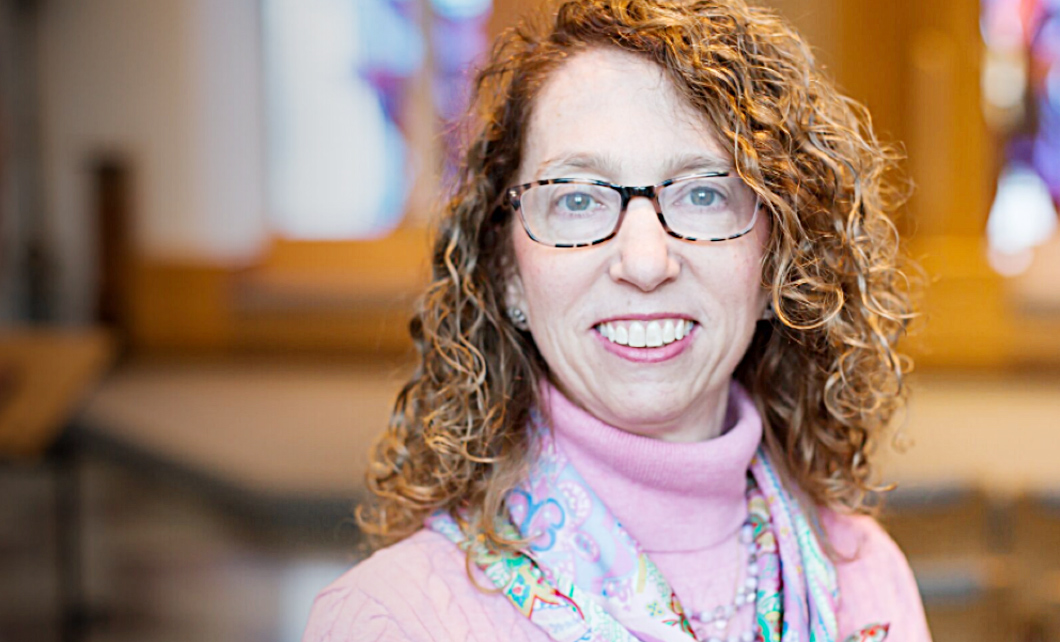 The term “Jewish mother” can still evoke the stereotype of a smothering, guilt-inducing matriarch. But thousands of years of Jewish culture have produced far more varied depictions of Jewish motherhood. JTS’s Marjorie Lehman and two colleagues set out to find and examine those depictions, and the result is a new book, co-edited by Lehman, called Mothers in the Jewish Cultural Imagination. The book aims to fill a gap in the scholarly literature, says Lehman, associate professor of Talmud and Rabbinics. While there’s much feminist analysis of women as a group in Judaism, there’s less focus on the Jewish mother as an area of inquiry that could yield a more nuanced view of Jewish history and culture.  And that’s a problem, Lehman says, because “if you only know the mother of the 20th-century American stereotype, you’re not going to understand Jewish culture in its full complexity.”

In this collection of essays, an array of scholars examines texts ranging from the Bible to the children’s books of Maurice Sendak with the goal of revealing what they say about Jewish mothers, and what this in turn reveals about Jewish culture across a range of times and places. Several contributors read classic Jewish texts in radically new ways, and explore how these texts can inform motherhood in the present. Miriam-Simma Walfish, for instance, examines breastfeeding as treated in the Talmud. She finds that much rabbinic discussion of the subject puts the needs of fathers and children before that of mothers. But she also uncovers in the Talmud’s editorial voice an understanding that breastfeeding can pose major challenges to mothers and an argument for giving them more control over their bodies.

Some essays don’t deal with mothers per se. Lehman points to a contributor who discusses the parenting metaphors used in rabbinic descriptions of the scholar-pupil relationship, a talmudic ideal. But the writer, Mara Benjamin, upends the metaphor, suggesting that instead of viewing the scholar as parent, we view the actual parent, engaged in the daily acts of child rearing, as a metaphorical sage. It’s parenting as a form of Torah.

The novel element in this rich collection is that each contributor reads Jewish texts specifically for their ideas about what mothers tell us about Jewish history and culture. Even more important, says Lehman, is the book’s insistence that a scholarly focus on mothers and mothering can “help us expand our understanding of Jewish culture, seeing it in all of its diversity and nuance, and ultimately lead us to think differently about the way Jewish life was and can be led.”

Mothers in the Jewish Cultural Imagination is edited by Marjorie Lehman, Jane L. Kanarek, and Simon J. Bronner. It is part of the Jewish Cultural Studies series published by the Littman Library of Jewish Civilization in association with Liverpool University Press.