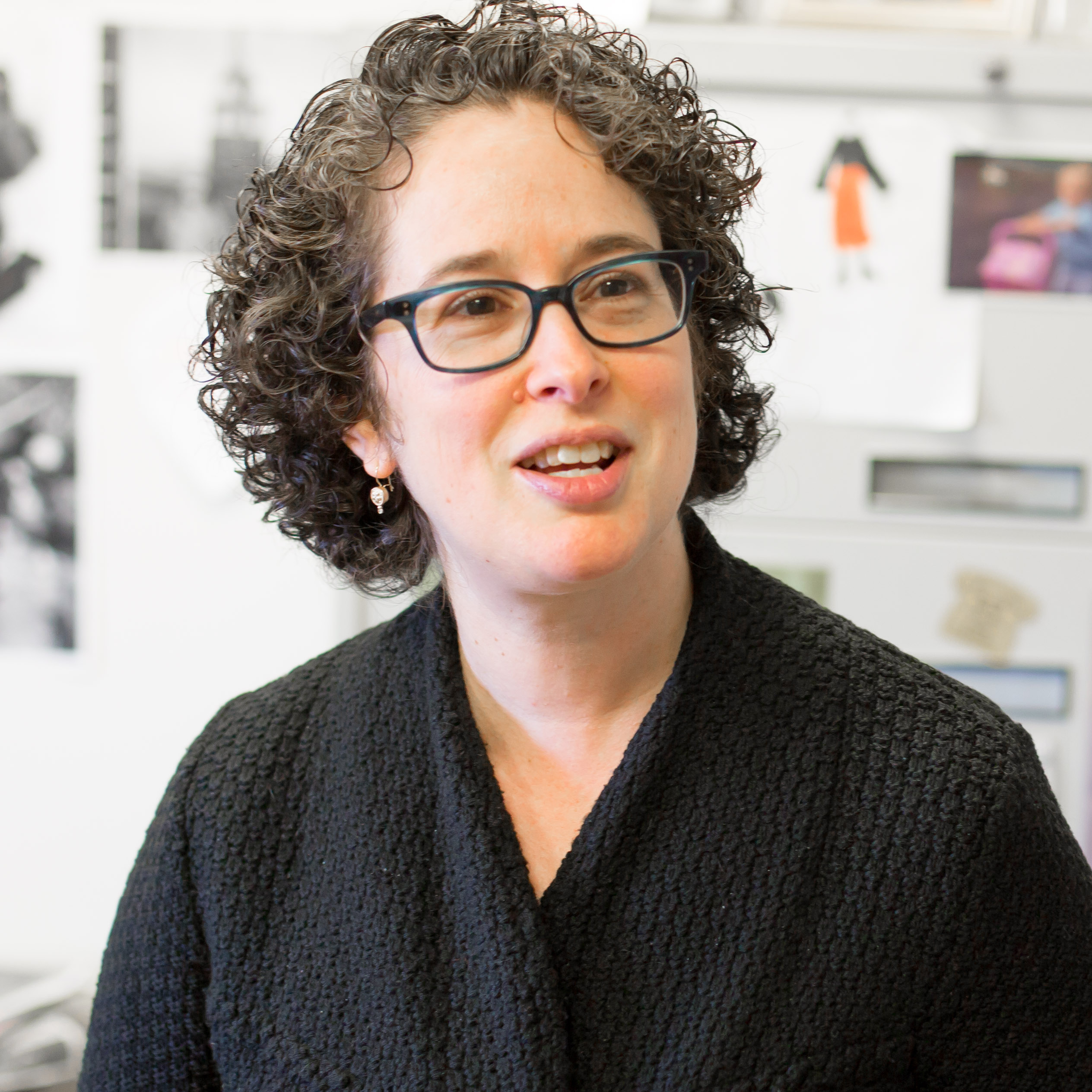 Rabbi Mychal B. Springer founded the Center for Pastoral Education at JTS in 2009, establishing relationships with hospices, Jewish social service agencies, and—most recently—prisons and reentry facilities, allowing students to learn the art of pastoral care as they serve marginalized populations.

She began her career as a chaplain in New York City’s top hospitals, and in the 1990s became the director of the Department of Pastoral Care and Education at Beth Israel Medical Center. Mychal returned to JTS in 2002 as The Rabbinical School’s associate dean and director of Field Education.

The first Conservative rabbi to be certified as a supervisor by the Association for Clinical Pastoral Education (ACPE), Mychal has built a program that uniquely equips graduates to meet the spiritual needs of all the people they serve. She holds the Helen Fried Kirshblum Goldstein Chair in Professional and Pastoral Skills at JTS and oversees the Certificate in Pastoral Care & Counseling. She teaches the First Year Rabbinical School Seminar in Theology and courses on topics including bikkur holim and Sexuality & Gender for Religious Professionals. Mychal also serves as chair of the JTS Committee on Sexuality and Gender.