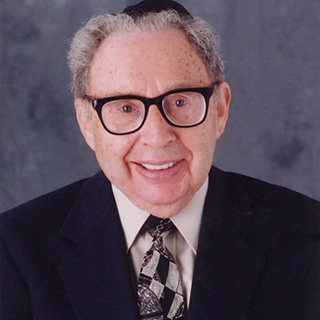 In 1967, he published The Commentary of Rabbi Elazar Azikri (1553–1600) to the Tractate Bezah in the Jerusalem Talmud, with extensive notes and a lengthy preface that includes an analysis of all the parallel sugyot in the Babylonian and Jerusalem Talmud of the tractate Bezah. A second edition was published in 1995, with additional notes. Dr. Francus has also had over forty articles published in Israeli journals, such as Tarbitz, Sinai, Hamishpat Haivri, Dinei Yisrael, and Bar-Ilan Annual. His most recent article, which will be published in Sinai, is titled “Elucidating a Sugya and Determining a Correct Reading.”