Considering the Other/Toppling Monuments? Dr. Meredith Katz and the Jewish Court of All Time 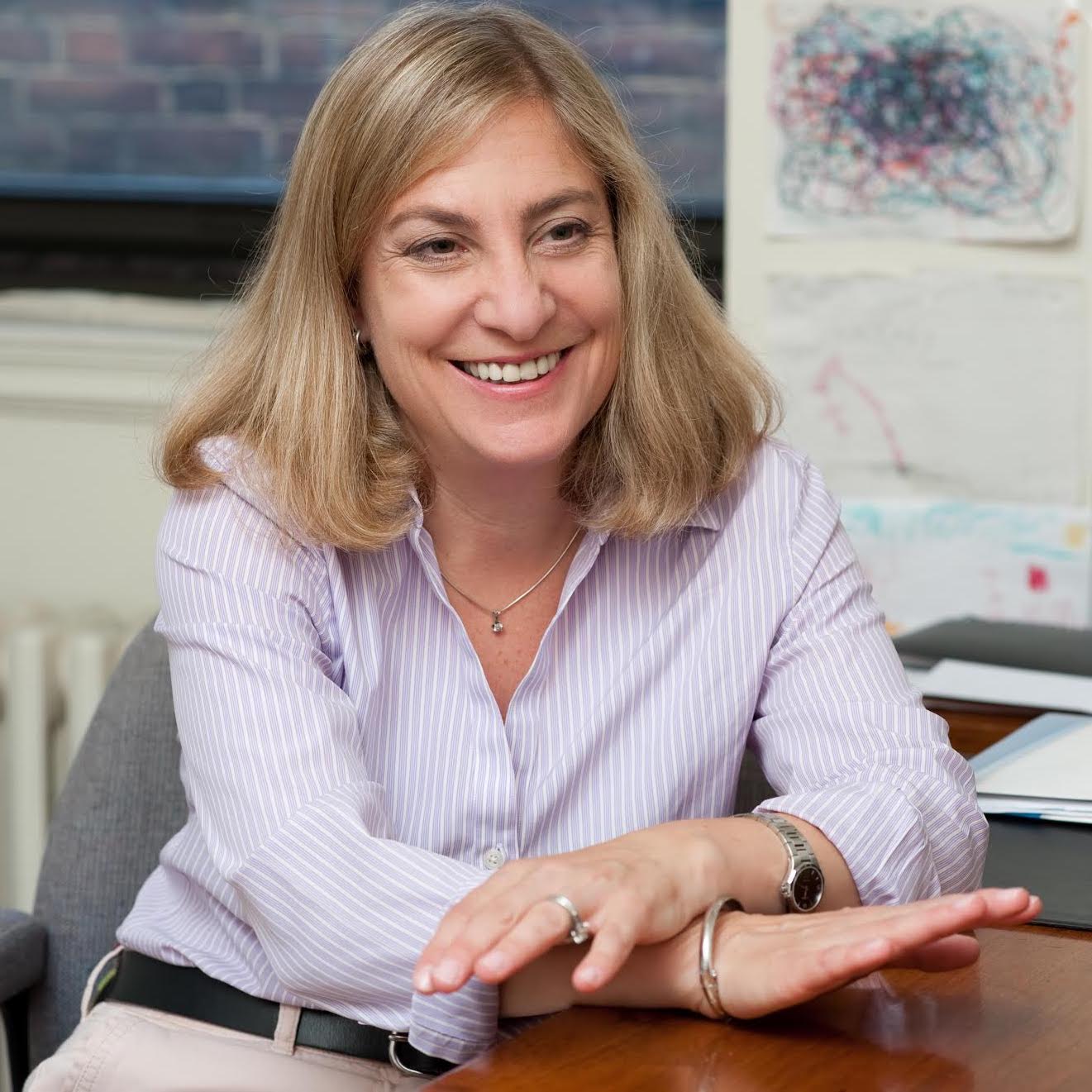 After implementing four previous versions of the Jewish Court of All Time (JCAT), a 10-week online simulation for Jewish middle school students, the organizers knew it was time to put race and racism on the pedagogic table. According to William Davidson School faculty member Dr. Meredith Katz, JCAT’s project director, “we really wanted to ask, how do students in Jewish day schools engage in conversation with those who are different from them, particularly around racial identity?” With generous funding from The Covenant Foundation, JCAT is moving towards its newest application in fall 2021.

“JCAT allows participants to try on another perspective, to engage with someone whose ideas are different,” said Katz. “While previous topics were provocative, we knew that engaging with a loaded topic like this would be especially challenging.” Through an educational platform that models active membership in a pluralist democracy from the unique context of the Jewish day school, JCAT seemed a good way to approach race and racism.

Originally developed by the Interactive Communications and Simulations group at the University of Michigan School of Education, JCAT invites students to take on the roles of diverse historical figures (Jewish and not) and interact with others around a current fictional “case,” such as Emma Lazarus deciding whether to establish a memorial to the St. Louis victims or Theodor Herzl weighing in on whether Israel should grant asylum to Sudanese refugees. Throughout the extended simulation, participants use an online platform to debate the case. Students research their characters and interact with each other anonymously across schools through a variety of channels on the website, culminating in a vote on the specific case. Currently 20 middle schools participate from across North America.

For the upcoming case, the project’s management team—including faculty from the University of Michigan, Towson University in Maryland, and The William Davidson School—considered a number of options related to Black-Jewish relations. They settled upon a debate over whether to remove the Confederate Memorial in Arlington National Cemetery. The actual monument was designed in 1910 by former Confederate soldier and sculptor Moses Jacob Ezekiel (a Southern Jew). Ezekiel’s descendants have been some of the more vocal advocates for removing the memorial.

When this new case is launched, students will have the chance to unpack various perspectives on the debate over removing Confederate memorials and explore these perspectives through the lens of their own emerging Jewish and multifaceted identities. “Part of an educator’s role,” said Katz, “is to help students figure out how to see themselves as members of multiple communities—Jewish, local, and national.”

“Role playing gives students an opportunity to both try on a personality different from their own and to practice the empathy required to hear other points of view,” said Katz. Through JCAT, educators also engage students in learning what Jewish tradition has to say about issues of difference, particularly race. “We teach students what it means to live in a pluralist, democratic country that will be a better place if we really engage with others who are different from us,” said Katz.

In framing this next JCAT case, a primary goal was for students to know more about Black-Jewish relations than what is usually taught about the civil rights movement, “more than just Heschel marching with Martin Luther King Jr.,” said Katz. “JCAT is about gaining a fuller picture of history, warts and all.”

The historical background is used to spur action in the present; Katz and her colleagues know that the program also fosters a sense of individual responsibility. “To participate meaningfully in a pluralist democracy, it is necessary to have the ability to accept the existence of multiple perspectives around an issue and to have the skills to respond productively with those with whom you disagree,” said Katz. “JCAT is a great laboratory for middle school students to practice these skills, and for me as a researcher to explore how it plays out, what kind of scaffolding is helpful, and how the conversations in JCAT can make their way into the real world.” In this sense, “every Jewish educator is also a social justice educator,” said Katz, a former high school social studies teacher.

Katz sees strong links between the applied practice of JCAT and her own research. With William Davidson School professor (and newly appointed JTS provost) Dr. Jeffrey Kress, Katz studied the history content of JCAT and explored what kinds of conversations students have while they are “in character.” Growing out the JCAT simulation on the St. Louis, she studied the messages Jewish middle school students articulate about the Holocaust to see whether they are particularly Jewish or more universal. “This relates to how they envision their roles as citizens of the Jewish community, the American community, and even the global community,” said Katz.

Katz is also working with JCAT colleague Rebecca Shargel to research how emerging teachers can develop their skills of facilitating challenging conversations in the classroom. “What happens when a middle school student character says something snarky, but in authentic character? When is it useful for the graduate student characters who participate in the simulations to provoke controversy themselves? How might these skills of facilitation translate outside of the simulation to in-person class discussion?”

The question of race and racism in Jewish education is at the core of research Katz is currently undertaking with Kress and Dr. Abigail Uhrman, another William Davidson School professor. With generous support from the Consortium for Applied Studies in Jewish Education (CASJE), they are interviewing Jewish day school professionals in 12 schools across the country to understand more about school experiences with race and racism. For Katz, this work is conceptually related to all the issues she explores through JCAT.

“In a sense,” said Katz, “this fall’s JCAT simulation is a part of that research effort.” As the JCAT team develops the scenario, they are considering how to collect data and what in particular the exercise might reveal.

Ultimately, Katz believes, providing opportunities for students and educators to engage in conversations with those from different perspectives is a hopeful step toward a more just world. “This work is actually quite sobering and feels both like a huge responsibility and a very small contribution to tikkun olam, bettering our very challenging world,” said Katz.