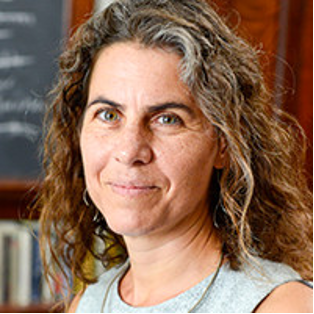 An online discussion with Marina Rustow

Medieval Fustat-Cairo was a burgeoning metropolis that sat strategically astride the Mediterranean, Indian Ocean and trans-Saharan trade routes, its fabulous wealth due in part to the Fatimid caliphs having founded their capital there in 969. But what was daily life like for its middling inhabitants? Join Marina Rustow to discuss this question using fragments of the Cairo Genizah found in our collection at The JTS Library.

It’s sometimes easier for historians to identify abstract processes like “economic growth” than to understand the concrete details of human existence, such as food, clothing, work, and patterns of marriage, reproduction and housing. Enter the Cairo Genizah, the trove of nearly 400,000 manuscript fragments preserved in a medieval synagogue and a time capsule from a period when 90 percent of Jews lived in the Islamic world.

Marina Rustow is the Khedouri A. Zilkha Professor of Jewish Civilization in the Near East at Princeton University and director of the Princeton Geniza Lab. Her most recent book is The Lost Archive: Traces of a Caliphate in a Cairo Synagogue (Princeton UP, 2020). In 2015, she was named a MacArthur fellow.