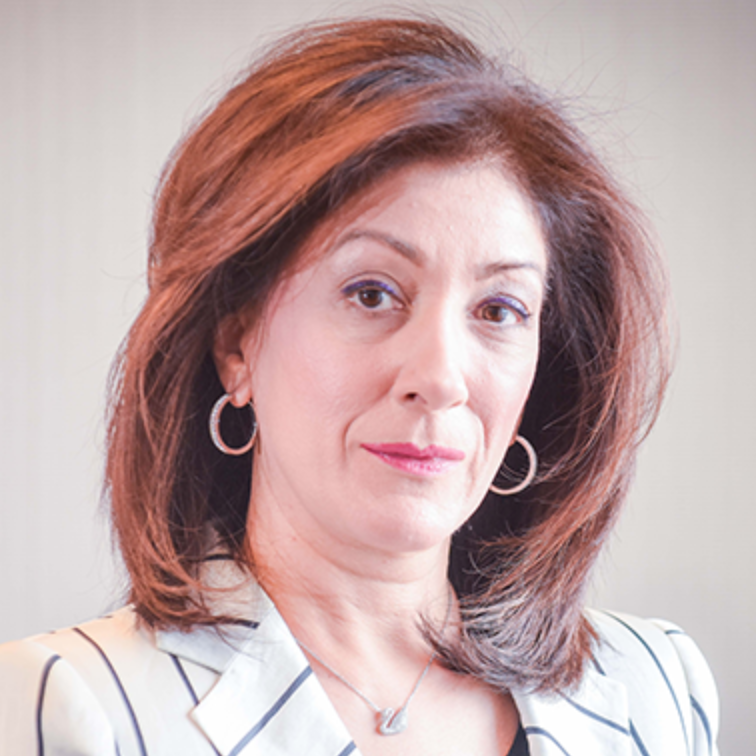 Faiza J. Saeed is the Presiding Partner of Cravath, Swaine & Moore LLP. Renowned for her work as an M&A advisor, she has led many of the mergers that have transformed the media industry over the last two decades. Outside of media, she has advised on significant transactions in the biotech, energy, aerospace and consumer products sectors.

An engaged philanthropic leader, Ms. Saeed serves as a Trustee of The Paley Center and NewYork-Presbyterian, on the Board of Directors of the Partnership for New York City, The Paley Foundation and The March of Dimes (NY Chapter), and she is a member of The Council on Foreign Relations, The Economic Club of New York and the New York Women’s Foundation. She is a recipient of the American Jewish Committee’s Judge Learned Hand Award and was named one of the Asia Society’s Game Changers of 2019. Earlier in her career she was named a Young Global Leader by the World Economic Forum. 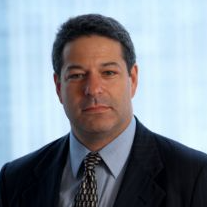 For over 30 years, Steven M. Cohen has served as counselor and legal advisor in the public and private sector. He currently serves as Chairman of Empire State Development and operates an advisory consulting firm. Until recently, Steve was General Counsel and Chief Administrative Officer of MacAndrews & Forbes Incorporated. Prior to that, Steve served as Secretary to New York Governor Andrew M. Cuomo, in addition to serving as Counselor and Chief of Staff in the Office of the New York Attorney General under Attorney General Cuomo. While in the Cuomo Administration, Steve spearheaded the successful efforts to pass the Marriage Equality Act in 2011.

In private practice, Steve has represented a wide array of corporations and individuals in complex commercial, criminal, and regulatory matters. During his time in private practice, Steve championed the decade long effort to reverse the convictions of David Lemus and Olmedo Hidalgo, who had been wrongfully convicted of the Palladium Nightclub murder. For his role in the case, Steve was honored by the NYS Bar Association as Pro Bono Lawyer of the Year. Early in his career, Steve was an Assistant U.S. Attorney and the Chief of the Violent Gangs Unit in the U.S. Attorney’s Office for the Southern District of New York. In that position, Steve was responsible for investigating the most violent criminal organizations in New York City.

Steve received his B.A. from New York University and his J.D. from the University of Pennsylvania Law School. He is a member of the New York University Board of Trustees, University of Pennsylvania Law School Board of Overseers, Bank Leumi USA Board of Directors and Whole Earth Brands Board of Directors. He currently serves as the Co-Chair of NY Forward (Governor Cuomo’s re-opening taskforce), NY Trustee of the Gateway Development Corporation and previously served as the Vice Chairman of the Port Authority of NY & NJ. Steve is also the co-chair of Maccabi U.S.A. Hockey and twice played on the U.S.A. Masters Hockey team in the Maccabi Games.

About the Rifkind Award

The Judge Simon H. Rifkind Award was established at JTS in 1996 in recognition of Judge Rifkind’s exemplary life, which was marked by professional preeminence, distinguished public service, and unstinting devotion to the Jewish community.

For additional information, please contact Michele Carlin at 212-678-8935 or micarlin@jtsa.edu.