Between the Lines: These are the Developments of the Human 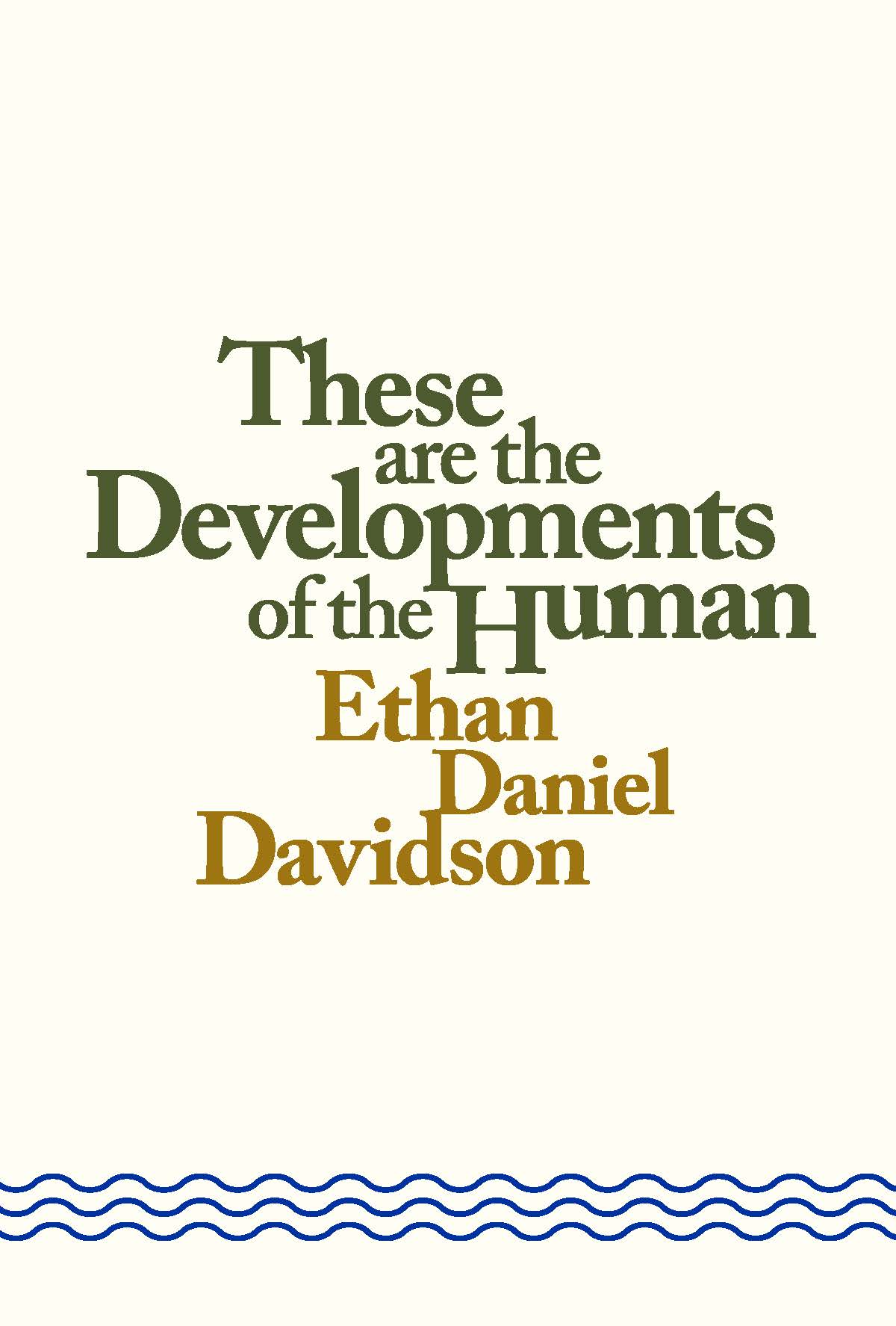 Read about this book in The Detroit Jewish News

Join author Ethan Daniel Davidson when he discusses his book, These are the Developments of the Human.

These are the Developments of the Human is a fascinating compilation of wisdom and insights that Ethan Daniel Davidson captured over years of various study partnerships of Jewish text with rabbis and other learners from across the world.

Ethan weaves together sketches of personal anecdotes and Jewish philosophy with stories of his adventures as a lumberjack in a remote Alaskan village, his journeys sailing the world on cargo ships, and his six years on the road as a musician. The reader is left with more questions than answers about the forces that shape our growth into adulthood, our constant personal evolution, and how we might, or might not, return “home.”

Rabbi Asher Lopatin writes: “Read this book, and join Ethan on his soulful journey as he brilliantly and gently takes us to sometimes familiar places we have never explored in the same way and unites us all as human beings and lovers of the world we have been placed in.”

Author, musician, and philanthropist Ethan Daniel Davidson has recorded 11 albums and toured throughout North America and Europe. In 2005 he left his touring life and returned to his Detroit roots where he helps run the William Davidson Foundation established by his late father, Bill Davidson. The private family foundation strives to fulfill its founder’s legacy by advancing the economic, cultural, and civic vitality of Southeast Michigan, the State of Israel, and the Jewish community for future generations.

Following his father’s passing in 2009, Ethan began participating in minyans (Jewish daily prayer) every day for a year as part of the traditional Jewish mourning process. That led to havrutas (study partnerships of Jewish text) with locals in Detroit and with famed rabbis across the country today, including Arnold Eisen, Benny Lau, Asher Lopatin, Amichai Lau-Lavie, and others.

Ethan serves on numerous boards in the Detroit area including at the Motown Museum and as the Chairman of the Michigan Opera Theatre. At the University of Michigan, he earned a degree in English along with graduate work in Middle Eastern History and Islamic Law. He has also studied Jewish Philosophy at The Jewish Theological Seminary.

Ethan and his wife Gretchen live in Metro Detroit with their three boys.