Join cantorial student Eliana Kissner for an exciting evening of music and spirit as she shares her talents and her vision for the 21st century cantorate. This is the third of three virtual recitals presented this year to celebrate the work of the graduating class as they complete their studies at the H. L. Miller Cantorial School.

Joyce Rosenzweig, adjunct instructor at JTS, is the pianist for this concert.

The recital can be viewed at jtsa.edu/live. 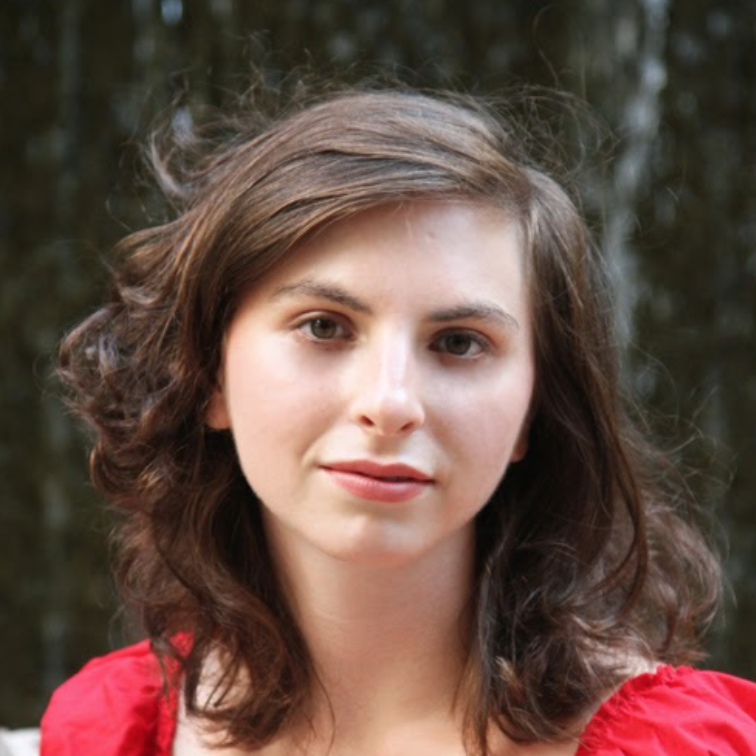 Eliana Kissner is so grateful to be pursuing and completing her Master’s of Sacred Music and cantorial investiture at the H. L. Miller Cantorial School this spring of 2021. For more than a decade, her experience working as a performing artist and educator has been rich and varied. She was an arts fellow at the Drisha Institute for Jewish Education in New York City and lead singer of Safra Jewish Middle Eastern Ensemble in Berkeley, California. In 2015-2016, while participating in the Dorot Fellowship, she studied at the Center for Middle Eastern Classical Music in Jerusalem and collaborated on an original song project called “Painted Wood” with musician Israel Mizrachi.

She has worked as a ritual leader and educator at Lab/Shul, New Shul, B’nai Jeshurun, and Temple Emanu-El in San Francisco. As part of her JTS studies, she found purpose and meaning working as a chaplain at New York Presbyterian Hospital, and as the student clergy intern at Fort Tryon Jewish Center in Washington Heights for the 2019-2020 year. She currently serves as the student cantor at Oheb Shalom in South Orange, NJ. She is married to Noah Ginsburg, who works in solar energy, and they have two children, Maayan and Raz.

John Dellheim (z”l) was a Holocaust survivor who became a pioneer computer programmer at IBM. He deeply loved Judaism and Jewish music and endowed the John Leopold and Martha Dellheim Internship Program and Concert Series to bring Western cantorial music around the United States via the mentors, alumni, and students of the H. L. Miller Cantorial School, thereby perpetuating the performance and transmission of Jewish sacred music to future generations.