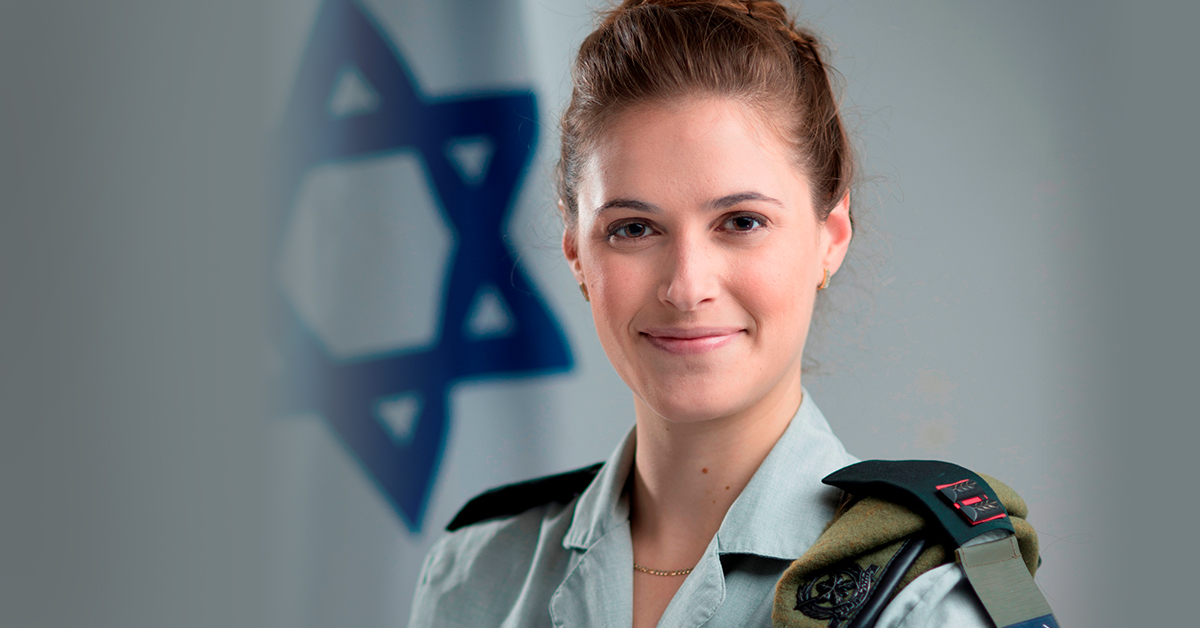 “As soon as I decided to make Israel my home, I joined the army, because that is where I felt I could make a difference for the state.” In her previous work as a spokeswoman for the Israel Defense Forces (IDF), Lt. Tamara Epelbaum was responsible for the development and execution of the IDF’s media strategy for international audiences, including dozens of leading news outlets all over the world.

By providing official comments from the IDF, answering questions from reporters, and creating social media content, Epelbaum and her fellow officers provided important information and context about military operations and the work of the IDF. “When we collaborated with journalists to develop rich content, we helped ensure the accuracy of the stories they were reporting. It’s all part of defending Israel,” she says, adding that the job was “a huge responsibility because when I spoke, I was not me. I was the army.”

Beyond security, Epelbaum promoted information on lesser-known, but equally important, facets of Israel’s military: openness for LGBTQ people, access to opportunities for women, religious inclusion, and support for Syrians wounded in war. She recalls, “I brought a group of international journalists to the Syrian border to meet Israeli medical personnel who treat Syrian men, women, and children injured in the war. The Syrians came to the IDF believing we were the enemy but gratefully received medical aid. It was one of the most impactful things I have ever seen.”

You can partner with us to create outstanding Jewish leaders like Tamara Epelbaum by becoming part of JTS’s Crossroads Campaign. Contact Dana Hartman at (212) 678-8866 or dahartman@jtsa.edu.