Reparations for Black Americans—What Can Holocaust Reparations Teach Us?

By :  The Jewish Theological Seminary Posted On May 12, 2021 | Segal Lecture in Law and Ethics | Social Justice

The Bernard G. Segal Memorial Lecture in Law and Ethics

Reparations for Black Americans—What Can Holocaust Reparations Teach Us?

William A. Darity Jr., Samuel DuBois Cook Professor of Public Policy, African and African American Studies, and Economics, Duke University, and coauthor of From Here to Equality: Reparations for Black Americans in the 21st Century

Susan Neiman, Director, Einstein Forum, Potsdam, Germany, and author of Learning from the Germans: Race and the Memory of Evil

There is a growing national conversation about the idea of reparations for Black Americans for the injustices of slavery and its aftermath. Proposals have been discussed in the halls of Congress and during the 2020 presidential campaign, and reparations initiatives have been implemented on a local level in American cities. 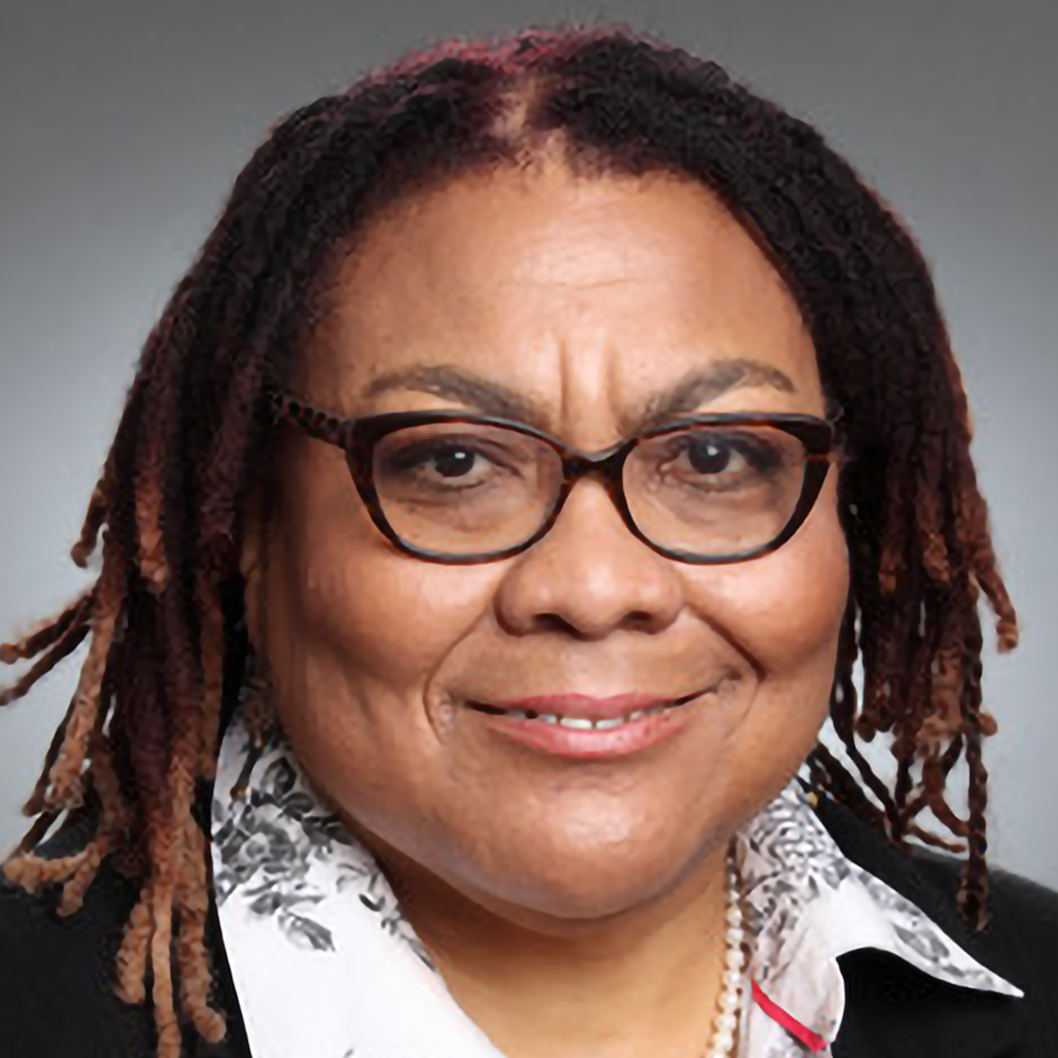 Margalynne J. Armstrong is Associate Professor of Law at Santa Clara University School of Law. She teaches Race and Law, Critical Race Theory, Constitutional Law, Property and other courses. Her scholarship examines housing discrimination, race and law, and teaching about race and privilege. Prior to teaching she worked as a legal services attorney for low income clients. She serves or has served as a board member for several national and local environmental, reproductive rights and social justice organizations. She has received the Public Interest Award from the California Association of Black Lawyers. Her recent writing includes the article “Are We Nearing the End of Impunity for Taking Black Lives?” and co-authoring, with Stephanie Wildman, new materials for the 2021 reissue of Privilege Revealed. 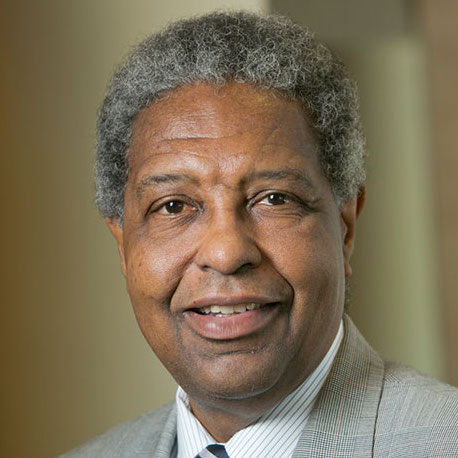 William A. (“Sandy”) Darity Jr. is the Samuel DuBois Cook Professor of Public Policy, African and African American Studies, and Economics and the director of the Samuel DuBois Cook Center on Social Equity at Duke University. His research focuses on inequality by race, class and ethnicity, stratification economics, schooling and the racial achievement gap, North-South theories of trade and development, skin shade and labor market outcomes, the economics of reparations, the Atlantic slave trade and the Industrial Revolution, the history of economics, and the social psychological effects of exposure to unemployment. His most recent book, coauthored with A. Kirsten Mullen, is From Here to Equality: Reparations for Black Americans in the 21st Century. He has published or edited 13 books and published more than 300 articles in professional outlets. 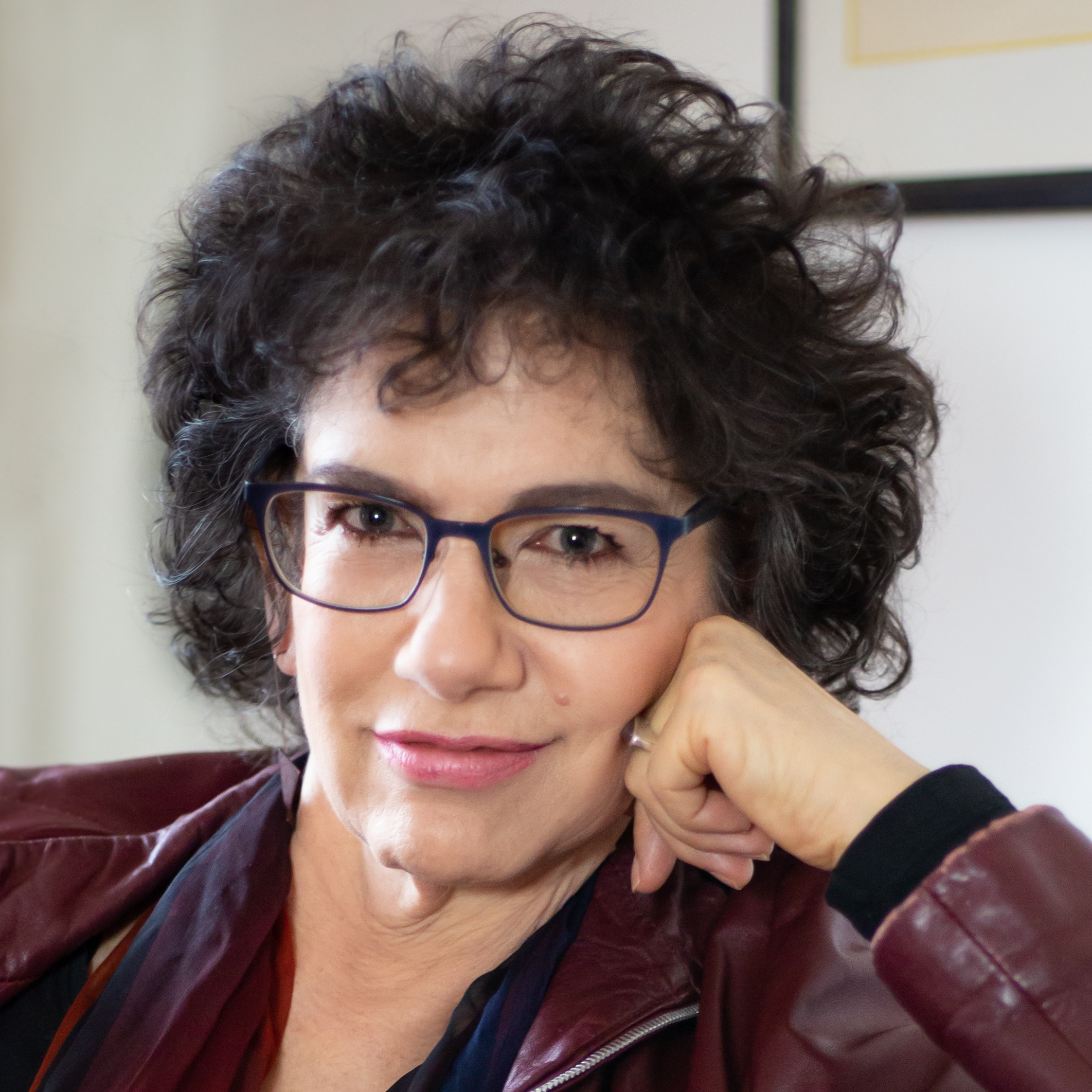 Susan Neiman is director of the Einstein Forum in Potsdam, Germany, which brings together original thinkers from all over the world to test new ideas in the arts and humanities, natural and social sciences, and ethics and politics. Born in Atlanta, she studied philosophy at Harvard and the Free University of Berlin, and was professor of philosophy at Yale University and Tel Aviv University before coming to the Einstein Forum in 2000. Her areas of specialization are moral and political philosophy, and the history of modern philosophy. In addition to Learning from the Germans: Race and the Memory of Evil, her works include Slow Fire: Jewish Notes from Berlin, Evil in Modern Thought, and Moral Clarity: A Guide for Grown-up Idealists.

About the Segal Memorial Lecture