Judaism for the World: A Neo-Hasidic Perspective

Who are we? Why do we exist? Where are we going? How should we live? In his masterful new book, Judaism for the World: Reflections on God, Life, and Love, Rabbi Arthur Green offers a deeply resonant response to these eternal human questions.

Drawing on over half a century as a Jewish seeker and teacher, he shows us a Judaism that cultivates the life of the spirit. As a leading neo-Hasidic thinker, he is both devotional and boldly questioning in his understanding of God and tradition. Engaging with the mystical sources, he translates the insights of the Hasidic masters into a new accessible religious language, providing a foundation to build an inner life and a society that treasures the divine spark in each person and throughout creation.

Join us for this illuminating evening. Admission is free.

Note: The Zoom link for this program will be in the confirmation email that you will receive after you register. 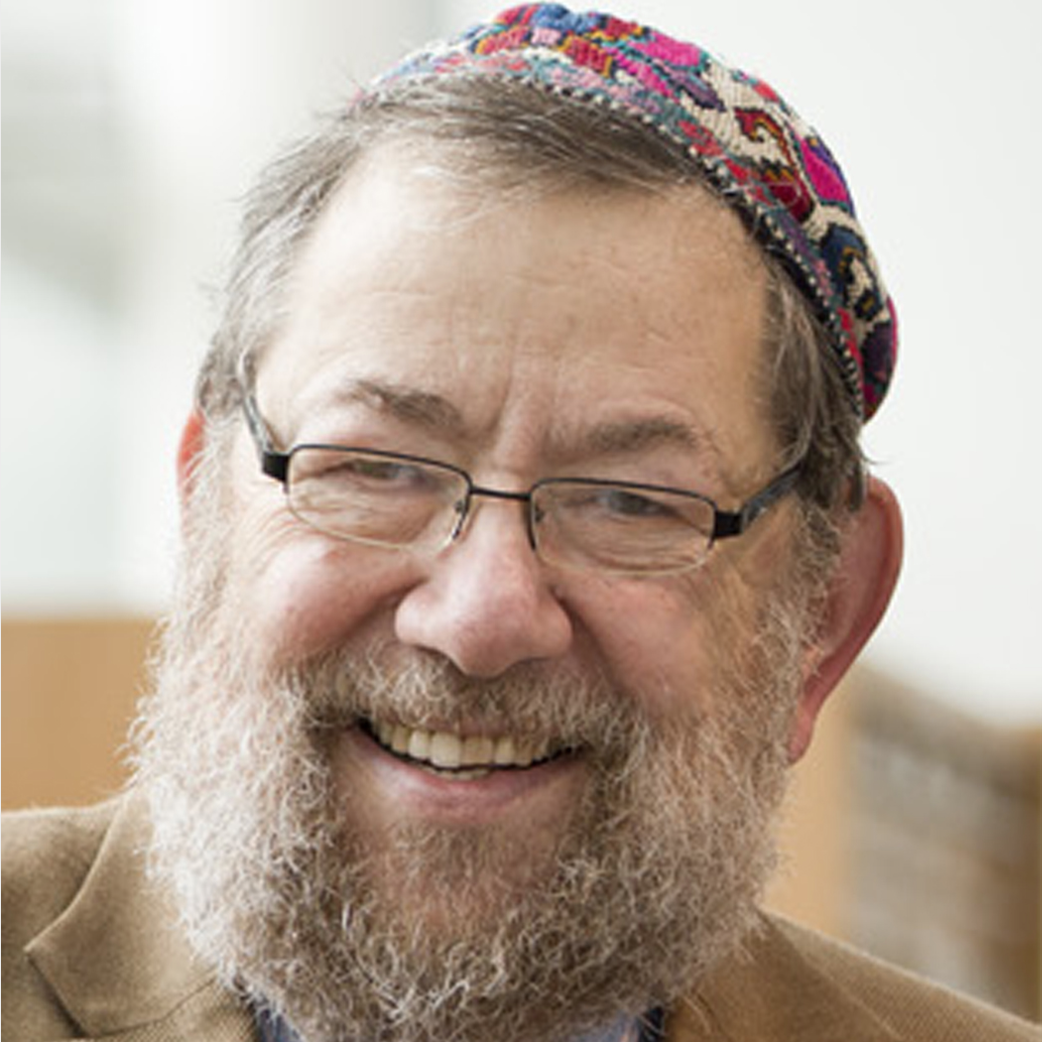 Rabbi Arthur Green, a scholar of worldwide renown, was the founding dean and is currently rector of the Rabbinical School and Irving Brudnick Professor of Jewish Philosophy and Religion at Hebrew College in Boston. He is Professor Emeritus at Brandeis University, where he occupied the distinguished Philip W. Lown Professorship of Jewish Thought. He is both a historian of Jewish religion and a theologian, and his work seeks to form a bridge between these two distinct fields of endeavor. Educated at Brandeis, where he earned his Ph.D., and at The Jewish Theological Seminary, where he received rabbinic ordination, Dr. Green has taught Jewish mysticism, Hasidism, and theology at prominent colleges and universities, and has lectured widely throughout the Jewish community in North America and Israel. Founder of Havurat Shalom in Somerville, Massachusetts, he remains a leading independent figure in the Jewish Renewal movement. 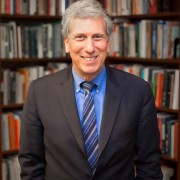 Professor Arnold M. Eisen, one of the world’s foremost authorities on American Judaism, is chancellor emeritus of The Jewish Theological Seminary and professor of Jewish Thought. Professor Eisen became chancellor in 2007 and stepped down in spring 2020 to return to teaching and scholarship as a full-time member of the JTS faculty. During his tenure as chancellor, he transformed the education of religious, pedagogical, professional, and lay leaders for North American Jewry, with a focus on graduating highly skilled, innovative leaders who bring Judaism alive in ways that speak authentically to Jews at a time of rapid and far-reaching change. Professor Eisen is the author, among other works, of Rethinking Modern Judaism: Ritual, Commandment, Community, and co-author of The Jew Within.

About the Cohen Memorial Lecture

The annual Gerson D. Cohen Memorial Lecture was established in 1993 by the Honorable Howard M. Holtzmann (z”l), who served as honorary chairman of the JTS Board of Trustees, as a tribute to Gerson D. Cohen (z”l), chancellor of JTS from 1972 to 1986.